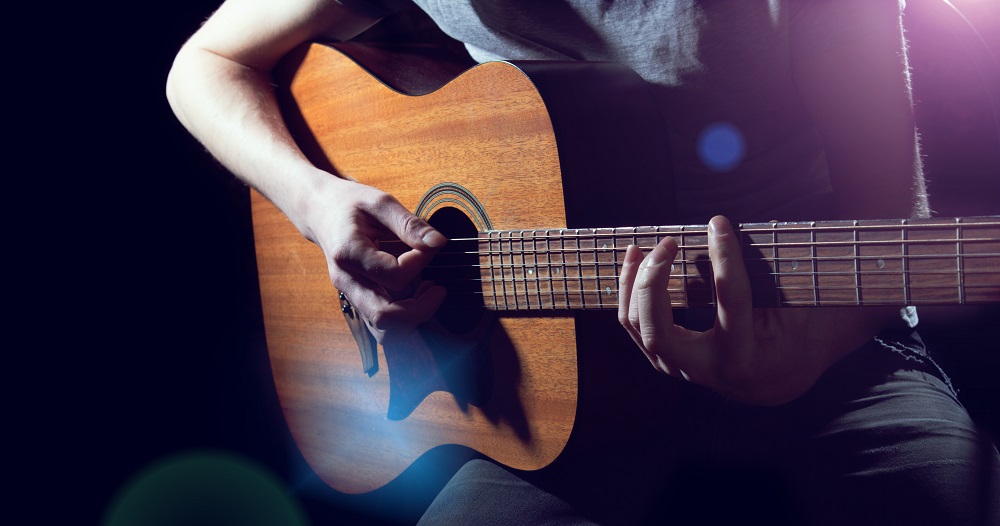 Lawyers acting on behalf of international pop music superstar Taylor Swift have recently moved to have a copyright infringement suit against the American songstress dismissed in United States Federal Court.

As we have previously discussed in this space, copyright battles over song structures and lyrics are quite commonplace in the modern pop music landscape. Contemporary artists ranging from Ed Sheeran to Pharrell Williams to Sam Smith have faced allegations that aspects of their hit songs incorporate bits and pieces of earlier known songs. These law suits commonly settle before a trial as they are often heard by juries, who can be notoriously fickle.

Therefore, even if the case against them appears weak, artists accused of copyright infringement often choose to simply “hold their noses” and settle these disputes by designating a percentage of the song’s royalties to the complaining party, rather than seeing the long and expensive legal process through to a conclusive decision and risk the bad press that comes along with allegations of this nature.

However, from this perspective, Swift’s particular situation is worth noting given an additional layer of intrigue – the artist is notorious for aggressively trademarking snippets of her song lyrics for use in connection with album and merchandise sales.

For the uninitiated, copyright law protects against the copying of a particular expression of an idea (such as a written or sung lyric), while trademark law protects the use of a name (or logo or catchphrase) as a brand in a commercial context. By trademarking “This Sick Beat”, for example, Swift prevents others from using the lyric on items such as sweatshirts or album covers.

Although this legal strategy has been employed by many artists in this industry, stories like this certainly highlight how a large commercial enterprise surrounds the role of an international pop superstar. For better or worse, it is not just about the music!

For more information about copyright and trademarks, contact our Intellectual Property Group.