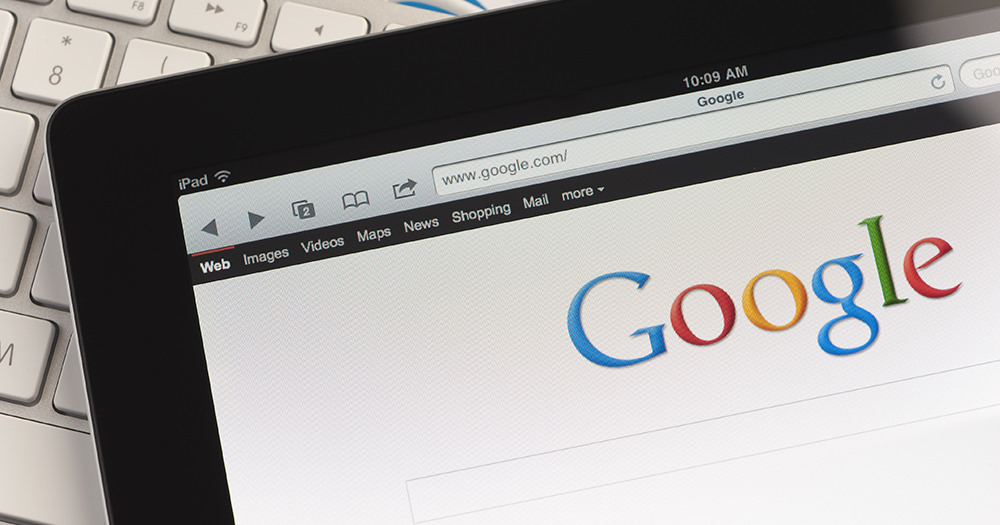 The decision was released days after that Court’s ruling in Douez v Facebook, which held that consumer contracts online are legally different from contracts between two sophisticated commercial parties, especially when privacy is at stake. You can read more about that case in our previous blog post SCC Facebook Decision – This is not a Sponsored Story.

The Google case is the latest chapter of a global shift that has seen neutral online intermediaries, like Google and Yahoo, conscripted into active enforcement roles. The impact of this ruling will play out globally in the coming months and years.

What is this case about?

Equustek is a British Columbia-based company that manufactures industrial networking devices. These devices allow complex machinery made by one brand to communicate with complex machinery from another brand. Equustek accuses its former distributor, Datalink, of trademark infringement and stealing trade secrets for copying, advertising, and selling GW1000 industrial networking devices online. An innocent non-party to the original litigation, Google was conscripted by the Supreme Court of British Columbia to enforce a judgment against Datalink.

Google voluntarily removed (de-indexed) 345 web pages from its Canadian search engine, but refused to expand censorship of its search results further. The defendants ignored the ruling against them, moved to an undisclosed location outside of Canada, and continued to advertise the counterfeit devices on different web pages. British Columbia courts considered a worldwide order targeting websites on Google.com, not just web pages on Google.ca, the only way to ensure compliance.

“The Internet has no borders – its natural habitat is global.” – Abella J.

A web page is a single page of content, much like a page in a book, whereas a website is a collection of web pages under a single domain name, much like a book. Removing web pages from Google.ca was ineffective. The majority of sales of the GW1000 are outside of Canada, and other web pages would pop up. This left Equustek playing an endless game of “whac-a-mole”.

The Supreme Court agreed with the chambers judge and the British Columbia Court of Appeal. If the injunction was limited solely to Google.ca, “the remedy would be deprived of its intended ability to prevent irreparable harm.” The 7-2 majority decision upheld that Google’s advertising and search elements in Canada are inextricably linked, and formed the “real and substantial connection” necessary for the Court to establish jurisdiction.

Everyone has something to say about this case. The Court heard arguments on behalf of three dozen organizations representing a broad swathe of interests, from film, music and publishing associations, to Open Net (Korea), the Canadian Civil Liberties association, and Human Rights Watch. The groups can be roughly separated into those who advocate on behalf of intellectual property rights holders, and those who are concerned about censorship and net-neutrality.

The Internet continues to evolve, and so does its capacity for unprecedented censorship, surveillance and social control. Together, the four largest technology companies in the world (Apple, Alphabet, Microsoft and Facebook) have a market cap of over $2 Trillion. This concentration of information and power has some groups concerned.

Others, including Google, point to the steadfastly neutral role that online intermediaries have played in the development of the World Wide Web, and are doing everything in their power to maintain that neutrality. Google and numerous interveners argued that a global injunction violates principles of international comity, and has opened Pandora’s Box, giving foreign jurisdictions the green light to impose their own global injunctions.

Google argued that it did not “aid and abet” the defendant, Datalink, and that such an argument would dramatically increase the scope of “aid and abet” in other contexts, to potentially include suppliers, delivery companies, or even the local power company.

What are other jurisdictions doing?

Internet intermediaries are gradually being conscripted from neutral, passive entities, into more active enforcement roles. France has been notably candid on this issue. In March 2016, France’s privacy watchdog, the CNIL, ordered Google to remove specific links globally, not just those in France, in order to comply with EU law. The CNIL maintains that worldwide orders are vital to fully protect the privacy of Europeans, similar to the aggregate effect of the Supreme Court’s rulings in Facebook and Google. Google was fined €100,000 for not complying, and is appealing the CNIL ruling to the Conseil d’Etat, France’s Supreme Administrative Court.

The judicial trend towards a more active enforcement role for Internet intermediaries is seen almost everywhere except the United States, where judges seem reluctant to set a precedent of such magnitude. On July 14th, 2016, the Second Circuit Court of Appeal in Microsoft v United States interpreted “warrant” to exclude conscripting Internet intermediaries into an active extra-territorial enforcement role. The court cited a string of cases as recent as June 20th, 2016 by the US Supreme Court that re-state and emphasize the presumption against extra-territoriality.

What does this all mean for Canada moving forward?

There have been mixed reactions to the ruling. The President of Music Canada, Graham Henderson, called the decision “welcome news for creators of all stripes who rely on the internet as their primary market”. Dr. Michael Geist, Canada Research Chair in Internet and E-commerce Law, suggested that the Supreme Court of Canada’s decision has “vested more power in Internet intermediaries, who may increasingly emerge as the arbiters of which laws to follow online.”

The dissent by Justices Côté and Rowe put emphasis on the need for judicial restraint when issuing equitable remedies with global consequences. The dissent underscored that Google was a “non-party that has neither acted unlawfully, nor aided or abetted illegal action.” Potential effects on international comity were glossed over by the majority judgment as “theoretical”.

Extra-territorial restraint is the keystone of state sovereignty and international law. Clear, predictable rules should regulate the Internet. There is no doubt that the practical consequences of the Supreme Court of Canada’s decision in Google v Equustek will be watched closely.

For more information about trademarks and online commerce, contact our Intellectual Property Group.