The Right to One’s Image – Privacy Laws in Quebec 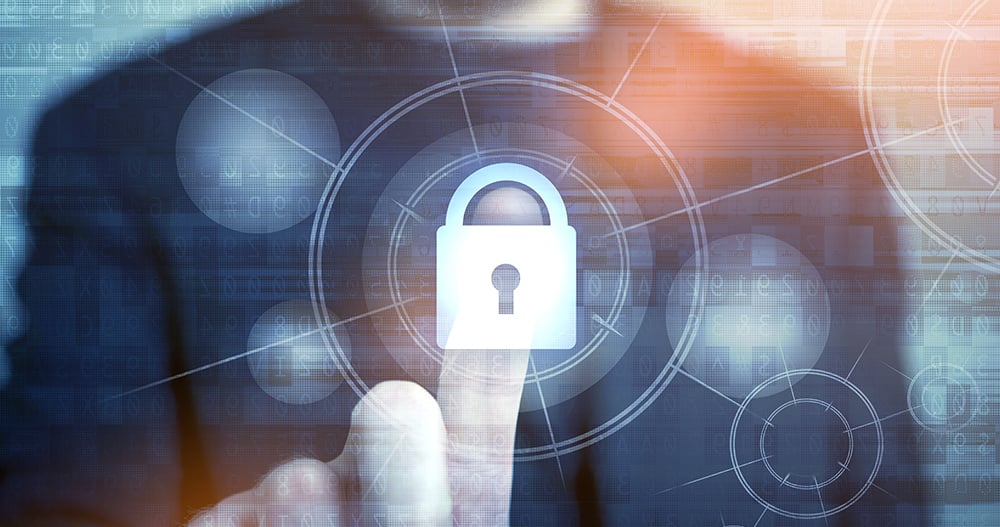 As Erin explained in her posts, the civil remedies available to deal with this problem are still in their early stages of development in Ontario. In one case, an Ontario court granted a plaintiff $100,000 after her former partner allegedly shared intimate videos online. However, the Court reached that decision without the former partner being present in court (the decision was rendered by default), and so its implications are still not entirely clear.

What’s the law in Quebec?

In theory, this means that a plaintiff can be compensated for any act (by a former partner or otherwise) that amounts to a breach of privacy under Quebec law. And the scope of “privacy” is very broad in Quebec, at least when compared to current Ontario law.

In a landmark 1996 decision Éditions vice-versa inc. c. Aubry, the Quebec Court of Appeal concluded that the very act of publishing a picture of someone without their consent could justify compensation – even if there was nothing inherently wrong or intimate about the pictures at issue. This case involved a photographer who had published a photograph of a woman without her consent, while she was in a public place. The Supreme Court of Canada in Aubry c. Éditions Vice-Versa inc. confirmed the Court of Appeal decision, and concluded that this aspect of privacy, known as the right to one’s image (“le droit à l’image”), is specifically protected under Quebec law.

All things considered, the Quebec Superior Court decision highlights just how easy it is to establish a cause of action in a case such as this under Quebec law. However, it also highlights a particular challenge that is unique to Quebec. In Ontario, an invasion of privacy entitles a plaintiff to compensation without necessarily having to show an injury (even if the plaintiff will still want to show that the distribution of images has caused harm).

By contrast, a plaintiff in Quebec will not only need to show a breach of privacy, but will also show precisely how that breach caused physical, moral or material loss before receiving any amount of compensation at all.

In other words, a breach of privacy is generally easier to establish in Quebec than it is in Ontario or in most other Canadian jurisdictions. However, it may be just as difficult, or perhaps even more difficult, to receive proper compensation from a Quebec court against a former partner or anyone else who shares compromising pictures or videos online.