The Strudwick Decision – When Employers Get What They Deserve 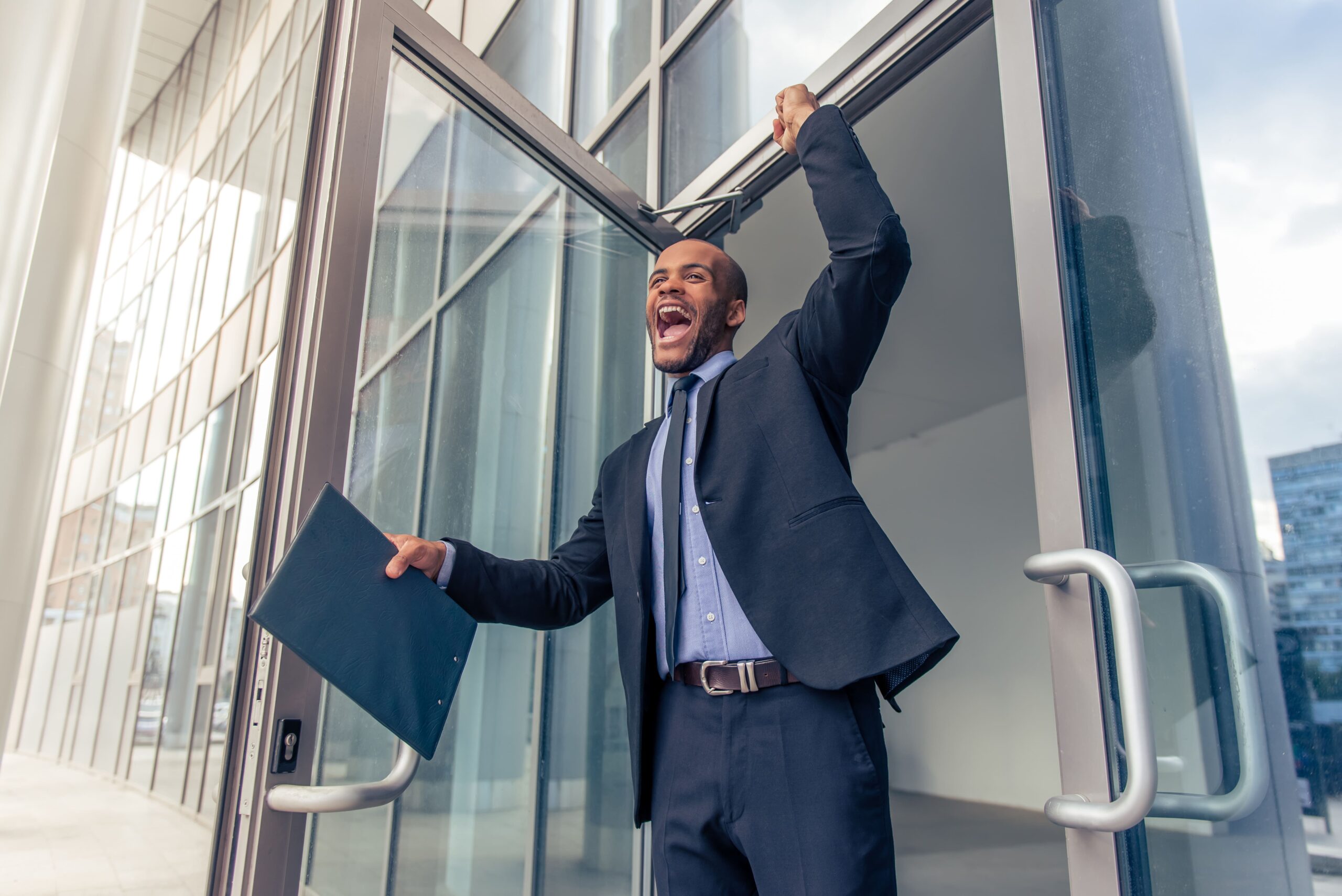 The Ontario Court of Appeal recently awarded $246,049.92 against employer of the year candidate, Applied Consumer & Clinical Evaluations Inc. In Strudwick v Applied Consumer & Clinical Evaluations Inc., the court found that the employer calculatedly tried to make a deaf employee’s workplace so intolerable that she would just quit. When she refused to quit, the employer terminated her, alleging cause.

Ms. Strudwick, who had worked for the employer for nearly 16 years, contracted a virus, which left her deaf. From that point forward, the employer made her life intolerable.

The Ontario Court of Appeal (“ONCA”) summarized the employer’s deplorable conduct as two-fold: (1) general cruel treatment; and (2) conduct related to accommodating her disability.

The ONCA also concluded that the employer refused to accommodate Ms. Strudwick’s disability in the following ways, as it felt these were “unnecessary”:

The employer’s conduct on termination was just as deplorable. Her manager confronted her in front of other employees about the “stunt” she pulled at work (it is not clear what she is alleged to have done) and then called her a “goddamned fool”. He then terminated her for insubordination and wilful misconduct, and provided her a document confirming her termination, a cheque for three months’ pay, and a release. When she refused to sign the release, the manager took the cheque back and marched her out of the office. Ms. Strudwick did not receive her outstanding pay until she involved the municipal labour authorities. She was unable to immediately secure employment insurance because of the employer’s allegations. She also developed an adjustment disorder, as well as mixed anxiety and depression as a result of the manner of termination.

Despite being largely successful at the Ontario Superior Court (“ONSC”), Ms. Strudwick appealed the damages award to the ONCA. Unsurprisingly, the ONCA also found the employer’s conduct completely unacceptable, and increased her damages in the following ways:

While this looks like a large win for the employee, the damages award still seems small, and is far less than what she was asking for on appeal (which exceeded $1,000,000). However, while it appeared that the ONCA might have wanted to award a higher damages award, it held that it could not for one reason: the employee did not ask for more than $240,000 in its Statement of Claim. Therefore, this case provides a stern warning to employers that courts are willing to punish bad behavior, likely in excess of the damages in this case.