Trust Investments: Don’t Put All Your Eggs In One Basket 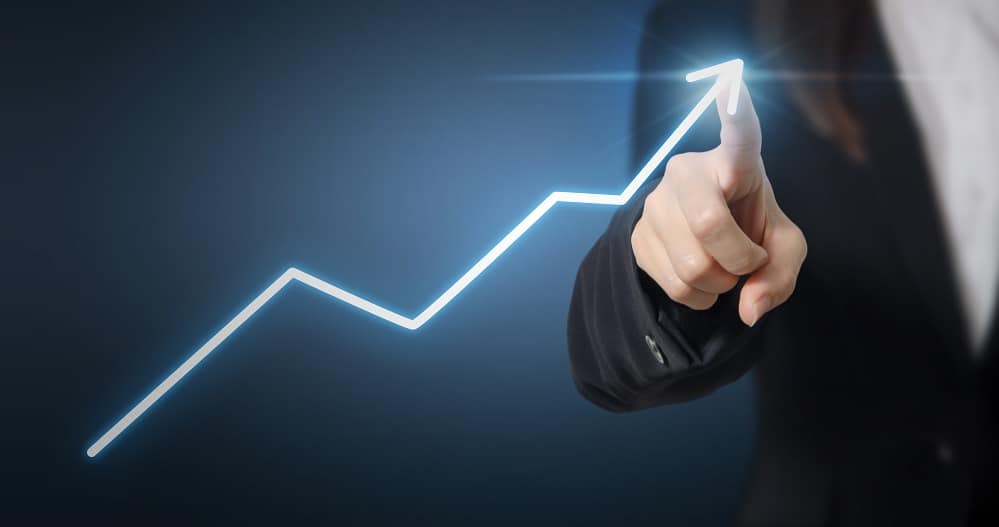 One of the basic principles of investing and a way to mitigate your financial risk is to maintain a diverse portfolio. With a diversified portfolio, if one investment performs poorly, at least you have others up your sleeve to fall back on. In essence, it means: don’t put all your eggs in one basket.

This advice should also be heeded by estate trustees, who are often overseeing a number of different investments and making financial decisions on behalf of the beneficiaries. In fact, section 27(1) of the Trustee Act requires that an estate trustee “exercise the care, skill, diligence and judgment that a prudent investor would exercise in making investments”.

A decision from last year, Mowry v Groome, demonstrates what can happen if an estate trustee mismanages the estate’s investments.

When Christopher Mowry was appointed estate trustee of the estate of Charles Groome, the assets totalled $436,289. He signed an agreement concerning the transfer and conversion of the deceased’s investments, and at that time chose a high-risk stock portfolio that was over-concentrated in the energy sector; that is, not a particularly diverse portfolio. In December 2014 there was a market crash; the value of the stocks plummeted and the investments lost $164,983 in value.

Mr. Mowry claimed that he was in fact ensuring that the trust investments were diverse. He also purchased shares on margin – a risky investment strategy – in a company called Yellow Media, and was renovating the deceased’s house. The plan was to rent the house out at a later date.

The beneficiaries objected to Mr. Mowry’s handling of the assets. In the application for the passing of the accounts they argued that he:

The beneficiaries requested, amongst other things, that Mr. Mowry reimburse the estate for one-half of the investment losses, repay the full amount of the losses on the shares, repay the amount he paid himself, and that he be removed as estate trustee.

Justice Bale agreed with most of the beneficiaries’ objections. He found that the high-risk stock portfolio investments and the purchase of shares on margin were misguided financial decisions, resulting in considerable losses for the estate. He also found that the plan to renovate and rent out the house was likewise not a particularly thoughtful investment. Justice Bale acknowledged that while estate trustees cannot be held responsible for the whims of the stock market, the “purpose of diversification is to avoid the losses which can occur in the event of such unanticipated market events”.

He concluded that Mr. Mowry had not exercised care, skill, diligence or good judgment in handling the investments, and ordered that he reimburse the estate one-half of the losses incurred. He also found that Mr. Mowry was not entitled to pay himself from the estate assets, despite his claim that it was an inter vivos gift from the deceased.

Justice Bale characterised Mr. Mowry’s actions as “not dishonest, just wrong-headed”, and that he had “an inflated view of his business prowess, and a desire to be a hero, without regard for the risks involved, or the duties of an estate trustee”.

In summary, he ordered Mr. Mowry to pay a total of $357,140 to the estate, and be removed as estate trustee.

Estate trustees are not intended to be high-risk, savvy investors, aiming for high return on the investments. The legislation states that they only need to be “prudent”, and to exercise care. Diversification is a basic tenet of investing, but one which the estate trustee in this case chose not to follow. Estate trustees should seek financial advice if they need guidance on how to invest the assets of an estate.

For more about the role of the estate trustee, contact our Wills and Estates Group.