Why Are Unions Good For Canadian Workers? 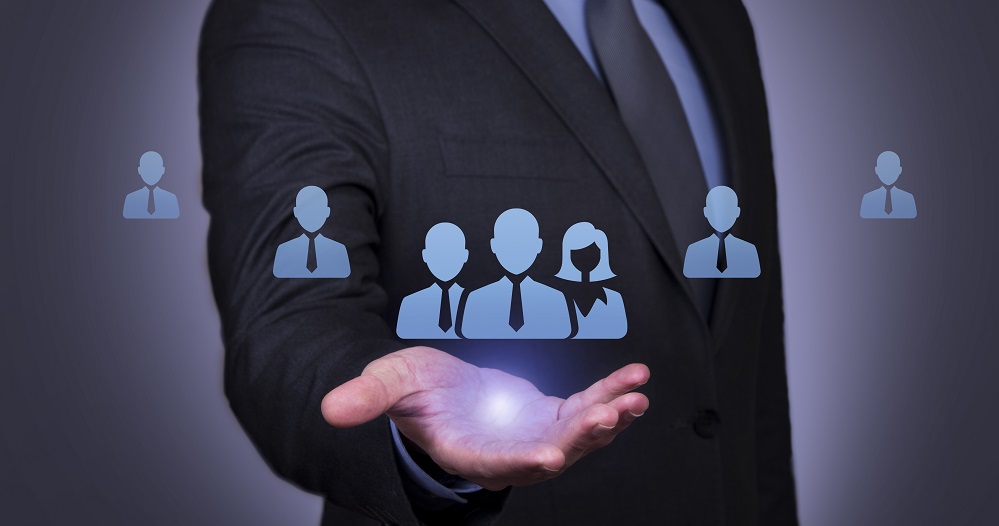 Employers and workers are often at competing ends of the same spectrum – employers are focused on the business aspect of the company, whereas workers are focused on doing a good job and earning a good salary. Obviously, increasing workload while decreasing expenses means more revenue for employers, but what about the workers? Is this a positive situation for them as well? It certainly wasn’t before the rise of the labour movement.

This movement was brought about by workers standing together to better their working conditions: they wanted fair wages, decent work hours, and safe workplaces.

Not all workers are unionized, but for those who are, they are the counterbalance to an employer’s focus on increasing revenue. Unions are a sort of check to ensure that workers receive a certain quality of life, both at work and at home.

Unions have brought about what we now consider to be every worker’s rights, but this wasn’t always the case. Unions’ most substantial impact has been to workers’ employment standards.

Without unions, many of us would be working longer hours for less pay, and we may never be paid for any overtime work. That vacation you look forward to every year? No guarantee you would have had any vacation time, or at least not as much. Also, without unions, your children might otherwise have been forced to start working at a very young age.

Although tragedies still occur at work, unions have made a substantial contribution to worker safety. Workers are now able to avoid unsafe conditions, with safety laws and regulations implemented throughout Canada.

Furthermore, many collective agreements have provisions dealing with job security – meaning that, as a unionized worker, you are guaranteed to keep your job so long as there is no cause to terminate you or no downward turn in the market. This is not true for non-unionized workers; most of them can legally be terminated at any time and for any reason, so long as it is not discriminatory. The fear of losing your job is certainly more prevalent in non-unionized workplaces.

When workers speak using one voice, all workers do better. That is, when unions advocate for things like regulations and policies, these generally benefit all workers.

Even though on average unionized workers tend to make more money than their non-union counterparts for similar work, unions have nevertheless increased living standards for all workers, not just for those that are unionized. All workers today enjoy such things as minimum wage, health and safety regulations, paid holidays, overtime pay, maternity and parental leave, and protection from discrimination and harassment. When unions stand up against employers, all workers win.

Your fight is their fight

Simply having a legal entitlement to certain rights does not automatically mean that employers will provide you with those rights. Unfortunately, not all employers understand a worker’s rights, and not all employers are good employers. But unions provide a check on that too – part of their job is to represent you, the unionized worker, because your fight is their fight.

Your union is probably very well versed in the collective agreement that governs you and your colleagues, and they are a great point of contact when you feel you’re being mistreated. If you were a non-unionized worker in the same situation, you would generally have to get in touch with the labour board or hire a lawyer to deal with your situation. This costs both time and money – sometimes lots of money. But for those of you who are unionized, your union is there to be that third party that fights for your rights on your behalf. If your issue cannot be resolved at an early stage, the union may need to hire a lawyer – the role of this lawyer is to help your union represent your best interests, in light of the facts and the existing collective agreement, even though they are not paid by you personally.

Unions band workers together, and are needed to restore the balance of economic power.

To quote my friend’s shirt from earlier this week: “Unions – from the people who brought you weekends”. That says it all.

For more information about the benefits of unions and union membership, contact our Labour Law Group.