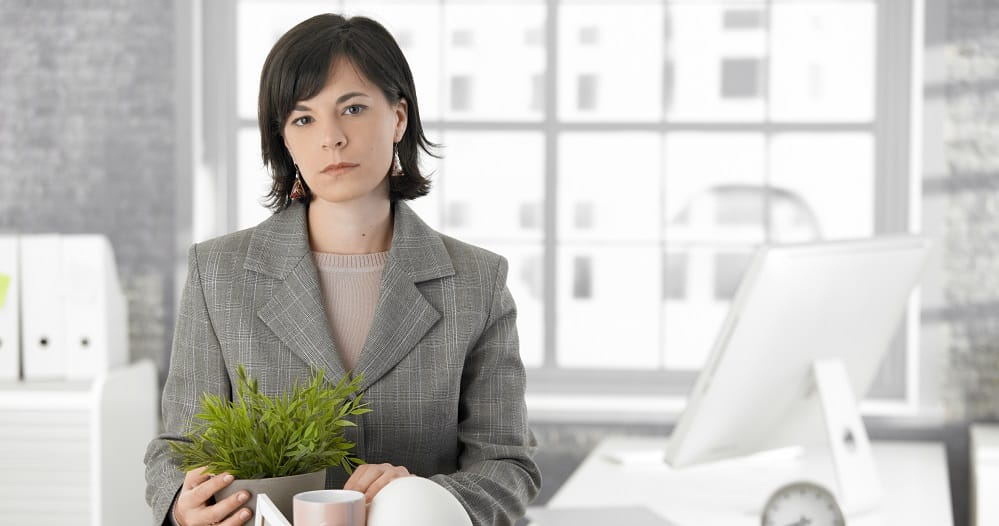 If I am terminated without cause, what reasonable notice am I entitled to? Is there a maximum amount?

Employees who have been terminated without cause often file a claim against their former employer. If the employee is successful in proving their claim, and assuming that there is no binding contract and they were entitled to reasonable notice at common law, the court will then determine the length of notice that the employer should have provided to the employee.

There is no precise way of predicting what a court will award an employee. The court considers the following factors: age of the employee, length of service, level of position held and availability of similar employment, having regard to that employee’s experience, training and qualifications. In the past, courts have tended to unofficially “cap” an employee’s reasonable notice period at 24 months, which was reserved for the most senior, oldest and longest-serving employees. This is the case in most common law provinces; however, recent decisions suggest that courts are doing away with this so-called “24-month cap”.

Previously, longer reasonable notice awards were reserved for the most exceptional cases. The 2011 decision of Hussain v. Suzuki Canada Ltd. is an example of a case where the Ontario Superior Court of Justice awarded the plaintiff 26 months of reasonable notice as a result of exceptional circumstances. Here, the 35-year employee was 65 years old at the time of his dismissal, worked in a supervisory role, and had no marketable skills as he had spent his entire career in the automotive industry. The employee also had no intention of retiring in the near future, and had only lost his job as a result of the employer’s restructuring. The judge concluded that each individual factor may not have been exceptional, but their combination merited a lengthier than normal notice of termination. A similar ruling was made in Markoulakis v. SNC-Lavalin in 2015, where a 65-year-old senior civil engineer employed by SNC-Lavalin was dismissed without just cause after having worked for the company for just over 40 years. The employee sued for wrongful dismissal and, based on his age and his length of service, was awarded 27 months of reasonable notice by Justice Pollak of the Ontario Superior Court.

Recently, however, the courts seem to be more willing to award longer notice periods to terminated employees. In 2016, the Ontario Court of Appeal in Keenan v Canac Kitchen Ltd., awarded 26 months of reasonable notice to the two plaintiffs who had worked as dependent contractors, after they had been wrongfully dismissed by their employer. The award of damages was not attributed to any exceptional circumstances, but was given based on the plaintiffs’ age (they were both in their early 60’s), their length of service (32 and 25 years), and their supervisory position with the employer. In the 2016 case of Maasland v City of Toronto, the Ontario Court of Appeal upheld a decision of the lower court that awarded an employee 26 months’ notice after she had been wrongfully terminated by her employer. The employee was 57 years old at the time of her dismissal, had worked for her employer for 25 years as a senior engineer, and held a management position of considerable responsibility.

Are you an employee that has been recently fired or wrongfully dismissed? If so, please contact the Employment Law Group at Nelligan O’Brien Payne. Our experienced employment lawyers would be more than happy to help you, and ensure that you receive the notice period to which you are rightfully entitled.