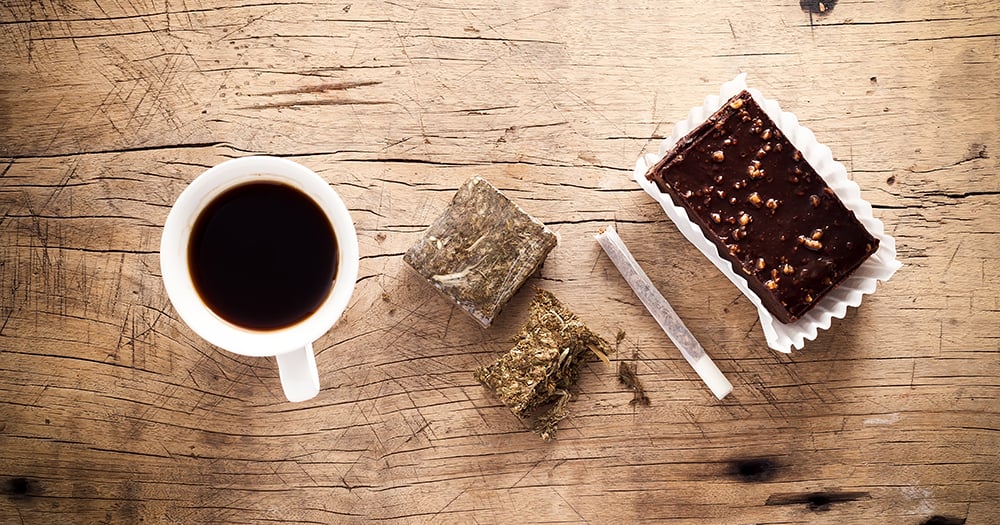 While the consumption of cannabis is now legal, there is a still a lot of fine-tuning happening to how it is regulated. The rules for marijuana use in the workplace have had a lot changes recently. So what’s new?

The recent change of government in Ontario resulted in a significant review and overhaul of the province’s cannabis regulatory framework.

Watch Jim Anstey talk about recent changes to cannabis legalization in the workplace at an InvestOttawa event.

Whereas the SFOA previously applied only to medical cannabis, it now applies to cannabis generally.  The distinction between medical and recreational cannabis has been dropped.

(a) the inside of any place, building or structure or vehicle or conveyance, or a part of any of them,

(i) that is covered by a roof,

(iii) that is not primarily a private dwelling, or

(b) a prescribed place;

The amendments also address a question left unanswered by the previous version of the cannabis regulatory framework. The SFOA makes it clear that places that are primarily private dwellings are not caught by the prohibition on smoking or holding lighted cannabis. Therefore, there are no restrictions on employees working from home.

Although the SFOA allows the government to restrict the consumption of certain substances through regulations, no further restrictions have been placed on the consumption of cannabis. It should be noted, however, that there are broader prohibitions on smoking cannabis (and tobacco) in specially designated places such as the grounds of hospitals, long-term care homes, government buildings and childcare centres.

What should employers do?

It is important to point out that employees do not have a green light to consume cannabis or be impaired in the workplace simply because the consumption of cannabis in the workplace is no longer completely illegal. Employees still owe an obligation to their employers (implied in all contracts of employment) to bring all of their faculties to work with them unimpaired. In addition, the Occupational Health and Safety Act (OHSA) will apply in hazardous workplaces, making it illegal for employees to be impaired where it would increase the risk of injury to the employee or others. Employees can be prosecuted under the OHSA and fined or imprisoned, just like supervisors and employers.

Given the consumption of cannabis in the workplace is no longer completely illegal, it is more important than ever for employers to have comprehensive workplace polices on cannabis use. Typically, this would be included within a workplace alcohol and drug use policy.

A well-drafted workplace alcohol and drug use policy would be tailored to fit the particular culture of a workplace and address the following themes:

Many business owners and HR professionals worried how they would manage their workplaces when cannabis became legal. Furthermore, confusion set in when changes to cannabis laws were announced on the eve of legalization.  Most have now realized that managing cannabis use is quite similar to the management of alcohol use. Having proper policies in place that set out the employer’s expectations and consequences for breaching the policy go a long way in reducing risk and anxiety.

Please contact the Employment Law Group for assistance in reviewing/drafting your workplace alcohol and drug use policies.