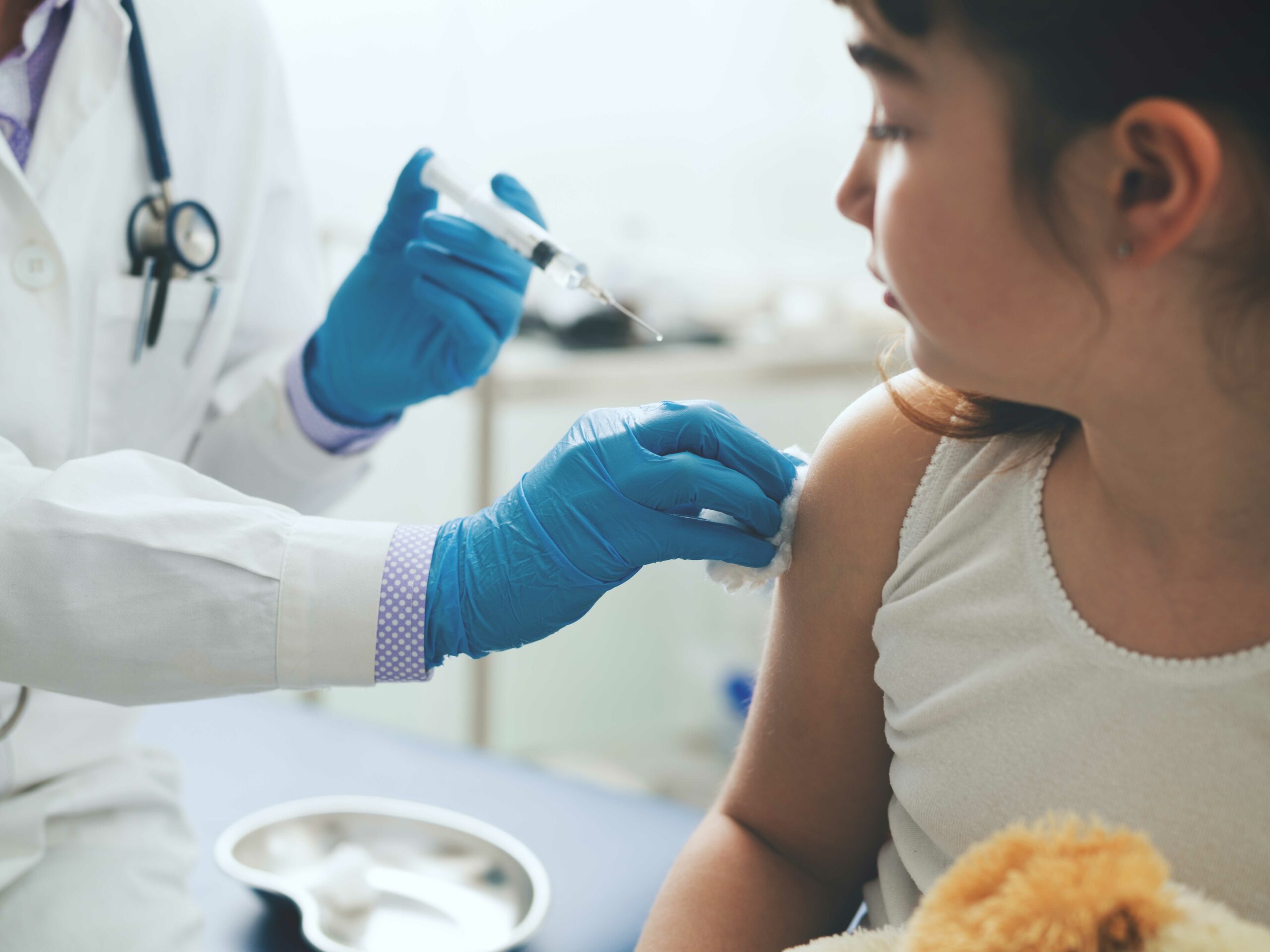 The term “vaccine hesitancy” refers to delay in acceptance of a vaccine, or the refusal of vaccination services after they become available.

In A.P. v. L.K. [1], the Ontario Superior Court of Justice recently overturned a controversial 2018 decision of an arbitrator which had held that it was in the children’s best interests not to get vaccinated.  The father had wanted his children to get routine vaccinations for measles, mumps and rubella.  The mother opposed vaccination. The arbitrator held that the risks of vaccinating outweigh the benefits, and ordered the father to pay $35,000 in costs.

On appeal, the court found that the arbitrator had made palpable errors by failing to properly assess the credentials of the experts before admitting the testimony of each.  The court granted the father sole responsibility to make vaccination-related decisions for the children and set aside the arbitrator’s decision on costs.

At the arbitration, the mother had filed the reports of her expert witnesses less than two weeks before the hearing. On such short notice, the father could not locate experts to testify, which prevented him from replying to the mother’s claims.

In reaching his decision, the arbitrator had accepted as an expert in vaccination a practitioner of alternative medicine, who claimed (among other things) that the polio vaccine is worse than polio itself.  She testified that her knowledge of vaccines and vaccine risks was “truly self-taught.”

The appeal court found that the arbitrator should have excluded the testimony of the mother’s two witnesses for failing to meet the threshold criteria for expert evidence, often referred to as the Mohan criteria[2] .  In so doing, the judge adverted to the Supreme Court decision in White Burgess[3] on the dangers of admitting “junk science”.

In awarding decision-making authority to the father, the judge wrote: “it is in the best interests of the children to order, on a final basis, that the appellant shall have the sole responsibility to make vaccination-related decisions for them. This order will ensure that the children become vaccinated in accordance with the advice of a physician as to the vaccines to be administered, and the manner and timing by which to administer the vaccinations.”

The court weighed the evidence of the mother’s role in providing the children with vaccine misinformation and restrained the mother by order her “not to tell, or suggest to, the children, directly or indirectly, that vaccines are untested, unsafe, ineffective, or that they are particularly at risk from vaccinations.”

Although the arbitral decision pre-dates Covid-19, the appeal decision will be helpful in future disputes concerning vaccine hesitancy, including Covid-19 vaccinations.  This case shows that it is vital to get credible, reliable and verifiable medical professionals and medical information. And it can be just as important to your case to have skilled navigation of the rules of procedure and evidence.[1] A.P. v. L.K., 2021 ONSC 150 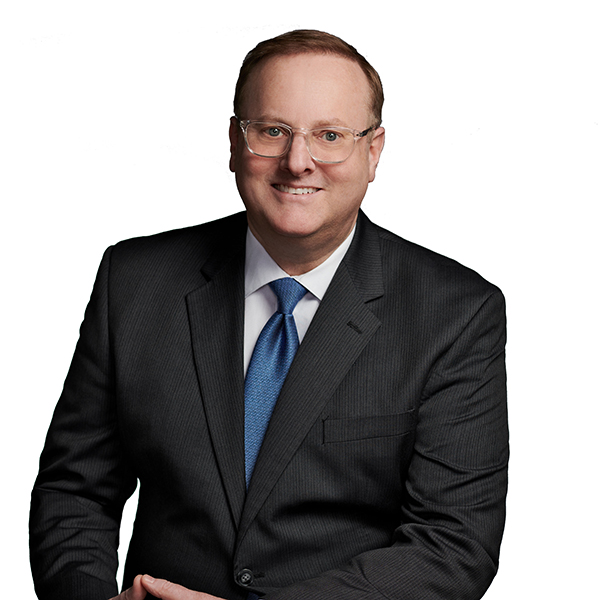