When can former employees file a grievance?

On October 4, 2019, the Federal Court of Appeal (“FCA”) ruled that former employees cannot file a grievance if the material facts giving rise to the grievance did not occur while the person was an employee.

Although this sounds like a straight-forward ruling, certain circumstances can muddy the waters. This is what happened in Canada (Attorney General) v Santawirya, 2019 FCA 248.

During the “lay-off priority status”, from October 25, 2013 to October 24, 2014, Ms. Santawira applied and was rejected from a position with the Canada Border Service Agency (“CBSA”) twice.

Ms. Santawirya filed a grievance of the CBSA’s decision on February 12, 2015, alleging that she was discriminated against by the CBSA because she is a person with a disability, which was identified in her job application. The matter was brought before the Federal Public Sector Labour Relations and Employment Board (the “Board”), who decided that Ms. Santawirya was entitled to file a grievance. The Board held that the material facts giving rise to the grievance occurred before she lost her status as an employee. In other words, the Board ruled that since Ms. Santawirya was technically still an employee when she applied for and was rejected from the CBSA position, she could file a grievance.

The FCA disagreed and ruled that the Board’s decision was unreasonable.

At the FCA, Ms. Santawirya argued that the issue raised in her grievance formed part of her “employment relationship” since she had a “lay-off priority status” and because she had formerly been an employee in the public service. The FCA rejected this argument.

Subsection 64(4) of the Public Service Employment Act (“PSEA”) clearly states that people who are laid off under subsection 64(1) of the PSEA cease to be employees. This suggests that once a member is laid off, a grievance cannot be filed. However, subsection 206(2) of the Federal Public Sector Labour Relations Act (“FPSLRA”) also clearly states that “former employees” can grieve in limited circumstances, such as disciplinary action resulting in suspension or termination.

The FCA ruled that the Board failed to:

For almost half a century, courts have maintained that if the material facts giving rise to a grievance occurred while a person was an employee, that person is entitled to file a grievance, even if his or her employment subsequently ended.

The FCA explained that subsection 64(4) of the PSEA and subsection 206(1) of the FPSLRA work together in the sense that the PSEA fixes the boundaries within which most of the material facts must be found.

The court ruled that interpreting “employee” under the FPSLRA requires a nexus between the material facts underlying the grievance and the grievor’s status as an employee. In short, if the material facts transpired while the aggrieved person was employed, then the Board has jurisdiction notwithstanding if the person is still employed while they file a grievance.

Therefore, the FCA remitted the issue back to the Board for redetermination of Ms. Santawirya’s case. This case teaches us that former employees must be careful in gauging whether they may file grievances for issues that arise while they are laid off or while they are occupying a specific status as an employee.

If you are unsure whether you are entitled to file a grievance, contact one of the experienced lawyers in our Labour Law Group before taking any action. 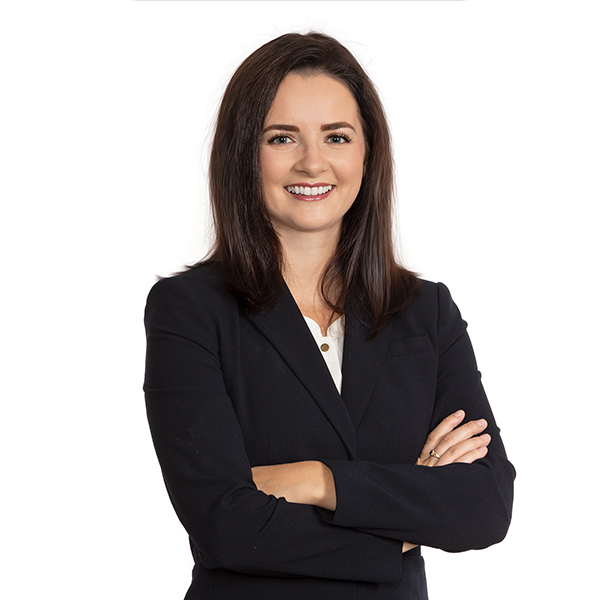