You Violated Employer Rules: Do You Still Need to Be Accommodated? 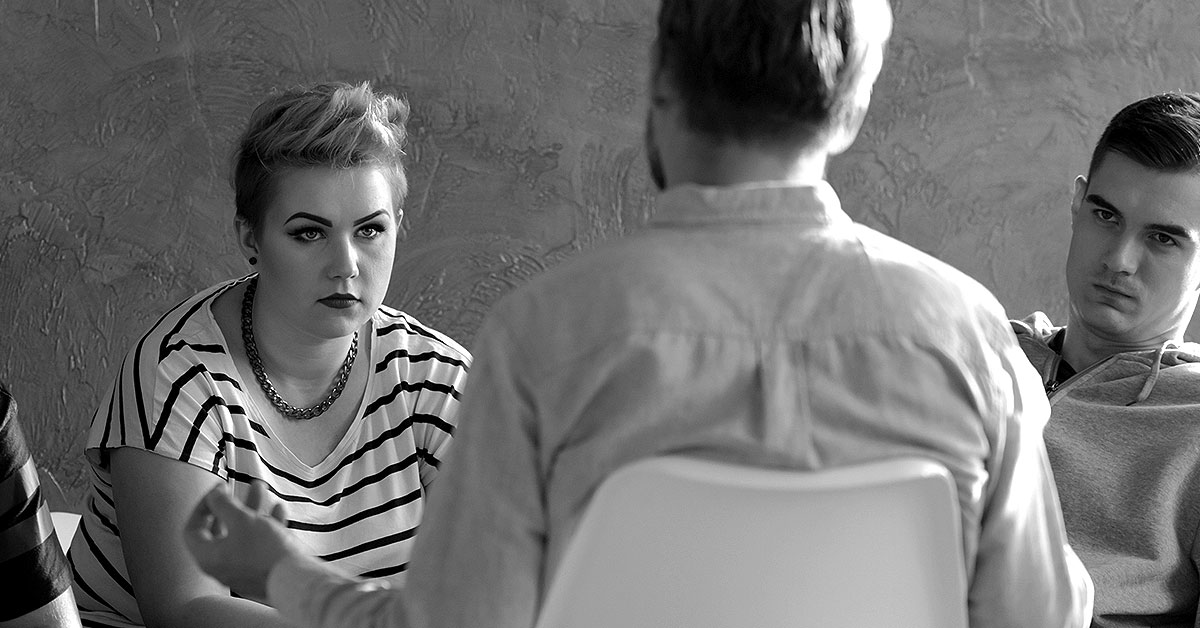 When an employee breaches a workplace rule, it often results in disciplinary action. For serious incidents, this could mean termination. 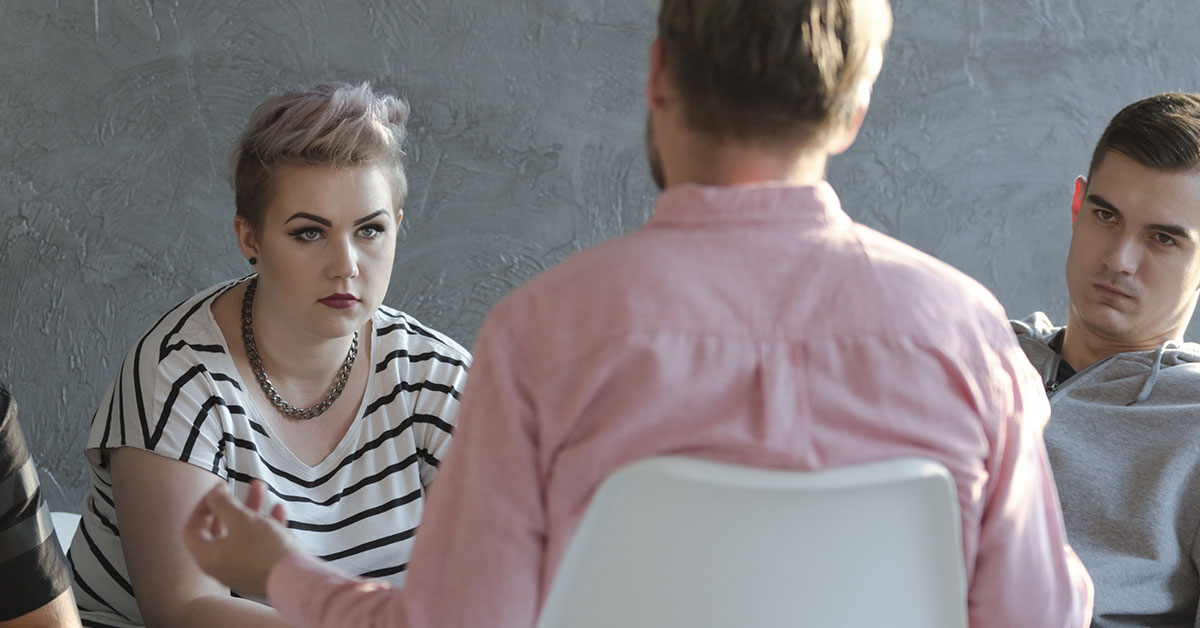 But are there situations where conduct that doesn’t comply with a rule still needs to be accommodated?

A recent Ontario arbitration decision has clarified the rights and obligations of employees with disabilities who need accommodation at work – particularly when they violate employer rules. This should put an end to the approach of employers who took the position that, as long as they said the termination was for a violation of the rule, they could avoid their human rights obligations – including the duty to accommodate.

In Ontario Nurses’ Association v. Regional Municipality of Waterloo (Sunnyside Home), arbitrator Larry Steinberg ruled on a grievance filed on behalf of a nurse who had been taking medication, including narcotics, for her own use. She had also been falsifying records connected with the thefts. The misappropriation had been going on for two years.

After her termination, the grievor attended a 35-day inpatient treatment program for severe opiate use disorder, as well as for a sedative-hypnotic use disorder. By the time of her release, she had a solid recovery plan and enrolled in aftercare. She entered into an extensive agreement with the College of Nurses of Ontario, which was set out in a 36-page undertaking document. The conditions included a requirement to provide urine samples.

The arbitration decision is detailed, running more than 200 paragraphs, so a blog summary can’t do justice to its detailed reasoning. In the decision, though, Arbitrator Steinberg reviews the evidence on the nature of addiction. That includes testimony that addicts have a diminished capacity to make choices about drug use and the falsification of medical records.

The employer relied on the Supreme Court of Canada case in Stewart v. Elk Valley Coal Corp.. In that case, the court upheld a termination on the basis of a breach of an employer’s rule to disclose an addiction, rather than the drug use itself. Employers took that case as a sign that an employer could proceed straight to the allegation of a breach of the rules without passing through the duty to accommodate.

Arbitrator Steinberg said the result in Elk Valley was very fact-specific, but that the Supreme Court confirmed the rules remain the same:

Once that happens, the employer needs to accommodate, unless doing so would cause undue hardship. In Elk Valley, the Supreme Court said there was not enough proof that the person’s ability to disclose the addiction was affected by the addiction itself.

However, in Sunnyside, the arbitrator accepted expert evidence that the breaches of the rules (against theft and falsifying records, among others) were directly affected by the addiction.

This case makes it clear that the Supreme Court has not changed its approach to discrimination in Canada.

Where the actions of an employer have an adverse effect on an employee and that effect is related to a protected ground under human rights law, that employee is entitled to have their rights upheld by an arbitrator or a human rights tribunal.

For more information about addiction and accommodation, contact our Labour Law Group.