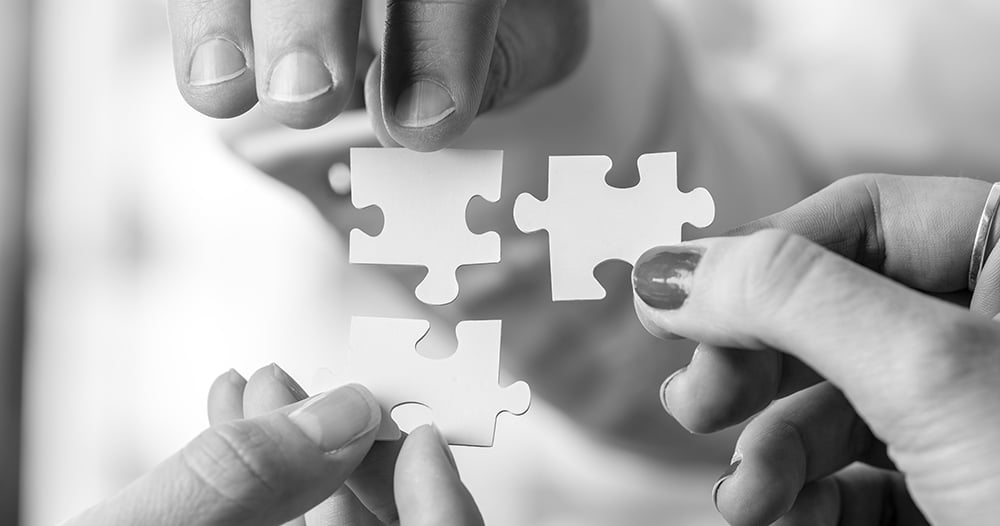 Earlier this week, a groundbreaking decision was released that involved our very own Marta Siemiarczuk.

Marta assisted two women in a non-romantic relationship to apply to adopt a foster child in their care. The current law restricts a joint adoption application to two individuals “who are spouses of one another”. She successfully argued that this law is discriminatory and infringed their rights guaranteed under section 15 of the Canadian Charter of Rights and Freedoms (every individual is equal before and under the law).

Marta also had assistance from Erin Kelley and Natasha Chettiar, as well as other staff at the firm.

The two women have known each other for over a decade, and at the time of the application they lived together with their two foster children, who are half-siblings. The application for adoption was for the older sibling, who had lived with the applicants for over three years, since she was three days old.

The court found that they all live together very much as a family, and that the women share equally the household chores and the care of the children.

What does the law say?

The two women have a platonic, non-conjugal relationship. This means they are not eligible to apply for joint adoption as they not “spouses”, which is a condition specified in Ontario’s Child and Family Services Act, the piece of legislation in force at the time. This law has since been repealed, but its replacement, the Child, Youth and Family Services Act (CYFSA), has identical wording in regards to eligible applicants for adoption (“spouses of one another”).

“Spouse” is defined in Ontario’s Human Rights Code as “the person to whom a person is married or with whom the person is living in a conjugal relationship”, which obviously excludes the relationship in this situation.

In essence, this meant that these women, the only parents ever known by the child, had to choose which of them would receive legal recognition as a parent of the child, leaving the other without any legal status.

In the decision, Justice Mitrow highlighted the paramount purpose of the CYFSA, which is stated as promoting “the best interests, protection and well-being of children”.

He also said: “The inability of both partners in a non-spousal relationship to adopt a child they have been parenting can create an adverse psychological impact on all members of the family. Ultimately, no demonstrable benefit can emerge from legislation proscribing joint adoption applications by two individuals living in a non-spousal relationship”.

Justice Mitrow concluded that the legislation does in fact discriminate against the women’s rights under the Charter, on the basis of marital status. He ordered that the section in the CYFSA relating to “spouses” and adoption be declared to be of no force or effect.

They can now proceed with their adoption application.

This is a precedent-setting decision, and will hopefully pave the way for more adoption applications by couples in similar, non-traditional relationships. As Marta said herself about the result: “It was so wonderful to be able to work on something where a family is built, rather than taken apart.”