Can you ask someone where they are from? A black female lawyer’s perspective 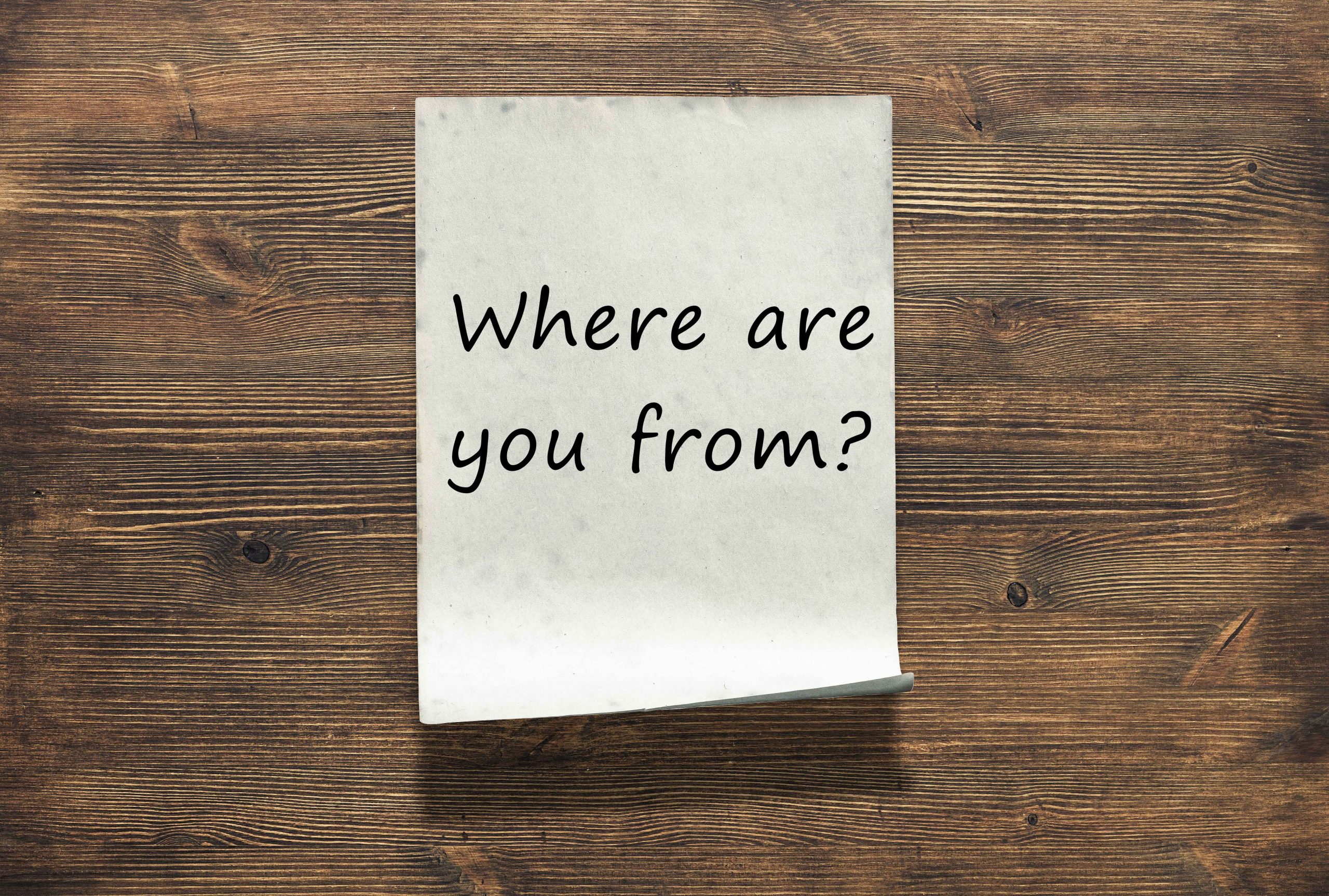 This article originally appeared in the Ontario Bar Association’s JUST magazine which you can find here.

“Where are you from?” Have you been asked this question before?

If so, who asked you? Was it someone you just met? Was it at a networking event, a client meeting, a job interview, or something along those lines? Did the person who asked you the question look anything like you? If this line of questioning does not make any sense to you, you should definitely keep reading. If, on the other hand, you have been on the receiving end of this question before and felt as annoyed and frustrated as I do about the question, then welcome to the club.

As you know, over the past few years, there has been a culture shift in the Ontario legal community, and equality, diversity and inclusion have become hot topics. Further, the number of equity-seeking lawyers being admitted to the bar is continuously increasing. Despite this, the question “Where are you from?” remains prevalent, which I find troubling. Here is why.

One reason the question is problematic is that it is ambiguous.

Although the question itself is simplistic, it is not clear what exactly the person asking the question really wants to know. For example, if I am at a networking event and someone wants to know about my professional background, why not ask me “what firm do you work for?”, “what law school did you graduate from?” or “what type of law do you practice?” instead of “where are you from?” As lawyers, the idea of phrasing a question to ensure that we get the answer we are looking for is not a foreign notion, and we are all skilled at it.

But, that is the thing: in my experience, if I am being asked this ambiguous question, it is because the question the person really wants to ask me may not be appropriate in the circumstances. For example, maybe the person wants to know where I was born, and if they are not satisfied with my answer, then they want to know where my parents were born. Instead of asking me flat out, they opt to ask the ambiguous “where are you from?” question. Why? Perhaps because on some level they recognize that it may not be politically correct to ask me this question and because the wording makes it unclear whether they are asking about my professional background, my cultural background or something else.

Unfortunately, I have become accustomed to being asked this question in the legal community. However, I have to admit, the last time I was asked the question, I was perplexed. It actually caught me off guard and for the first time, I had absolutely no idea how to answer. This was because for the first time, the question was being asked to me by a visible minority, just like me. I did not know what to say. I found myself trying to guess what they were really asking me. Turns out that they simply wanted to know more about my professional background.

To the person who insists on asking the question “where are you from?” and who continues to be oblivious to the nuance between their intent and the resulting exclusion, the next time you are about to ask the question, ask yourself this:

If you have answered any of these questions with the negative, then why are you asking?

In short, to answer the question of whether you can ask someone where they are from, my response to you is, “Surely, you can rephrase your question.” Meanwhile, I am crossing my fingers that your reply will not be: “Where are you really from?”