What’s In A Name? Uber Insists its Drivers are Independent Contractors 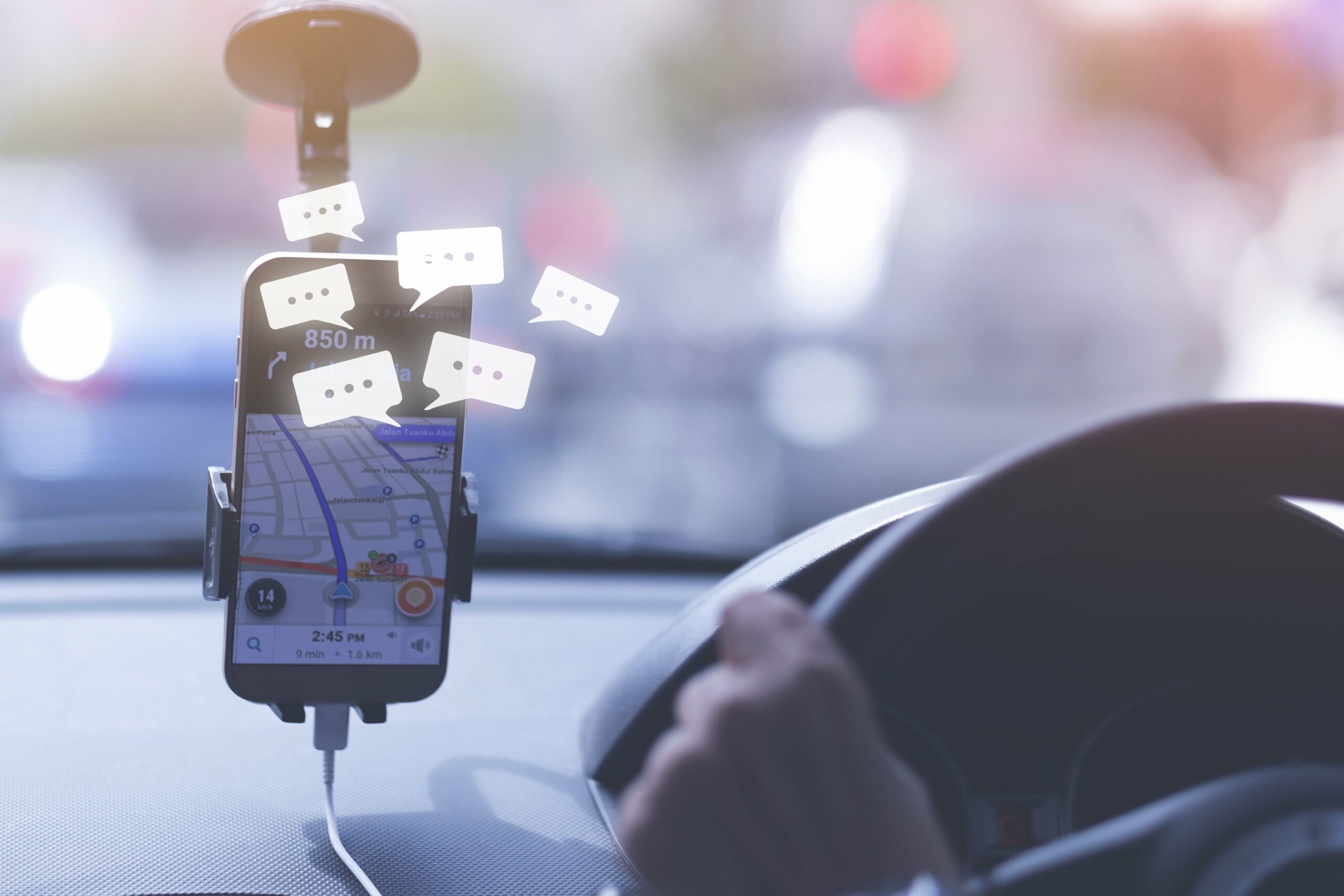 There has been much talk recently on whether Uber drivers are in fact employees. And the answer depends very much on who you ask.

Last year, a California Labour Commissioner ruled that an Uber driver was an employee because Uber controls the tools that drivers use, monitors their approval ratings, and terminates their access to the system if their ratings fall. This allowed for the recovery of the driver’s car expenses.

And that decision is not the only one. Also in California, a labour board ruled that a former driver was an employee and so eligible for unemployment benefits.

But these decisions applied to those specific drivers. And the legal decisions are not consistent: agencies in  nine  US states have sided with Uber and found that the drivers are independent contractors. A Florida agency ruled that an ex-Uber driver was an employee, and then later reversed its decision. There is currently a federal class-action in California where thousands of Uber drivers are seeking recognition as employees.

So what does this mean for the Uber drivers? How do we determine their status? Though the technology is new, and the employer (or non-employer, depending what side you are on) is new, the debate about independent contractor versus employee is one that has long been fought. Then there is the further grey area created by the dependent contractor, who gets some of the rights of employees, but not  all. The factors traditionally used to determine whether or not a worker is an employee (who owns the tools, who takes the risk, who controls the work being done, etc.) are not necessarily going to work in this scenario (and let’s be honest, they did not always work in traditional cases either!).

But whatever the  factors  used,  Uber is determined to  keep  these  drivers  as independent contractors. Uber’s position  is  that  they  act  simply  as   a connector: it provides the app to connect people who want rides to people who need rides. Uber argues that the tools (i.e. cars) are owned by the drivers, who choose their hours and are free to work for other companies. The other side says the control is all with Uber: it controls the rates for its drivers, monitors their performance through the ratings, and has detailed requirements regarding the kind  of  car they drive, and the routes  they take. Additionally, Uber has the  right to stop any driver from using the app: legally, unless they violate a term of the contract, independent contractors may not be fired before a job is complete.

Uber’s position is that they act simply as a connector: it provides the app to connect people who want rides to people who need rides.

So, besides providing interesting fodder for a plethora of lawyers,  what  are  the consequences of Uber’s position? Well, they are  steep  —  an  employee is more than just a name. By keeping them as  independent  contractors,  Uber does not have to provide benefits (including health insurance), disability insurance, or pay EI premiums. It does not have to ensure that the drivers are earning minimum wage, it does not have to pay overtime, and there are a number of other employee protections that are not afforded to independent contractors. It also makes a difference for taxes: independent contractors are responsible for their entire contribution to payroll taxes.

Do you think that a company, which was valued last year at $50 billion, should be allowed to leave its drivers without any of these benefits or protections?

Further, while Uber paints the drivers as retirees or students or people with a little spare time just looking to make some extra cash, there are a lot of stories out there of people working crazy hours and earning far less than minimum wage. These are  workers who should be protected. These are the people for who the laws were written. So we, as a society, should be careful before we let Uber off the hook for taking care of the very people who are the basis for its $50 billion valuation. And with a valuation like that, they can afford it: a recent report approximated the cost of benefits for an Uber driver to average $5,500 per year per driver. Further, many Uber drivers likely do not understand the consequences of being an independent  contractor  – they may not know they are the ones obliged to remit their own taxes.

When the line is hard to draw between an employee and an independent contractor, the individual employee’s rights should be put ahead of corporate interests, particularly in cases where the employee is vulnerable and the employer is a huge multi-national corporation with a large valuation.One has to ask, why is Uber so determined to have drivers be independent contractors? Uber can afford to treat  its drivers like employees, and what’s more, it should want to keep its drivers happy and healthy. So why won’t it?

Alison McEwen is a lawyer at the law firm of Nelligan O’Brien Payne LLP (www.nelligan.ca), and a member of its Labour and Employment Law Practice Groups. Visit the Labour of Law blog for more information on Labour Law at www.labouroflaw.ca. This content is not intended to provide legal advice or opinion as neither can be given without reference to specific events and situations.

This article originally appeared in Ottawa Life Magazine in March 2016.