Argument over who primary caregiver is rekindled 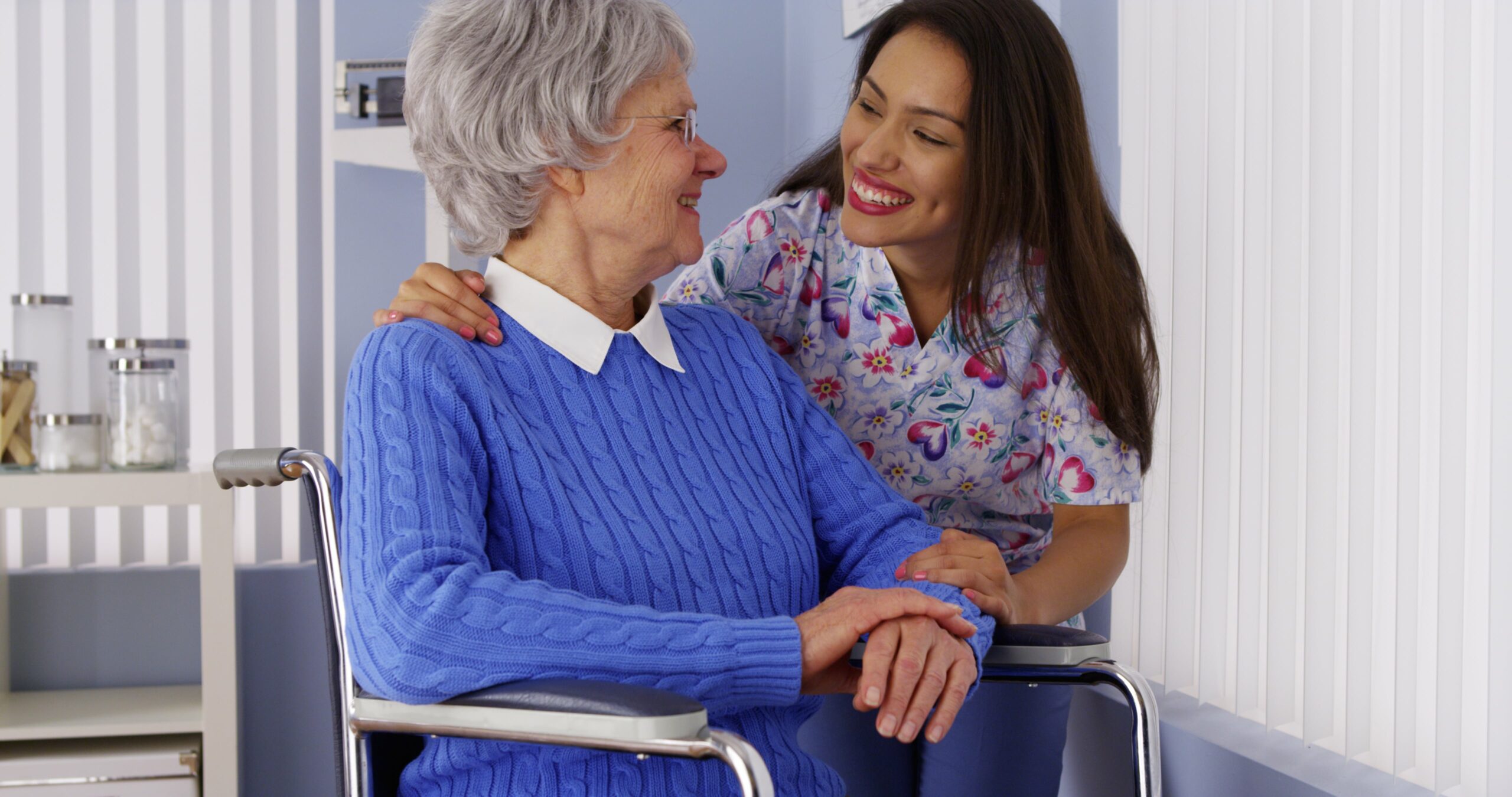 This article was originally published in Law Times on September 18, 2017.

An age-old argument around who a child’s primary caregiver is was recently rekindled in the Court of Appeal. The case, Porter v. Bryan, 2017 ONCA 677, dealt with mobility rights and the parents of a five-year-old boy.

In Porter, the parents had separated in 2015. They then entered into a consent order in the summer of 2016, where they would enjoy joint custody and a shared residential schedule for their son. The order was without prejudice to the mother’s ability to seek the court’s permission to relocate with the boy from Cochrane to Thunder Bay, Ont.

The reason for the mother’s desire to relocate was a lack of suitable employment in Cochrane, where the mother and father were living. The mother worked as a prisoner transport officer, and she had been temporarily accommodated by her employer with respect to her shifts in order to facilitate her parenting duties. However, she was then told the accommodation was no longer feasible and she had to resume unpredictable shift work and overtime. Ultimately, she resigned and tried to find another job in Cochrane without success, although she did find suitable employment in Thunder Bay.

At the initial motion, Justice Donald Gordon decided that the disruption to the child in moving away from his father was not offset by the mother’s need to secure employment elsewhere. He also held that the mother would likely succeed in finding something suitable in the Cochrane area if she made more efforts, although perhaps not in her preferred field. Ultimately, her request was denied at the initial motion, but it was later granted by the Court of Appeal.

Mobility cases are difficult, but they are fairly common. What makes this case unique and noteworthy is that the court has considered the primary caregiver test in the context of a shared parenting regime.

One of the mother’s primary arguments was that despite the joint custody and shared parenting situation, she was nonetheless the child’s “primary caregiver” and, therefore, the approach noted by the Supreme Court of Canada in Gordon v. Goertz should apply in this case by giving the mother’s decision to relocate significant deference.

In considering this passage, Gordon concluded that in a case of joint custody and shared parenting where a child lives fairly equally with both parents, one cannot apply the above principle to one parent’s views over the views of the other. The Court of Appeal held that it was an error to make such a conclusion without a full assessment of the parenting evidence, and that shared parenting does not foreclose the potential to still have a “primary caregiver.” The Court of Appeal reviewed the record and found that on the evidence before the court, from questioning as well as affidavits, that the mother was indeed the child’s primary caregiver.

On that basis in large part, the court found that Gordon erred by disallowing the mother’s relocation request, overturned the motion judge’s decision and permitted the relocation.

Family law practitioners are well aware of the back and forth that happens when parents attempt to show they were or are a primary caregiver, and how entrenched positions can become. Most often, it’s not a pleasant situation in which to be, for parents or counsel. This decision has added a new layer to the debate, and legitimately so.

Shared parenting does not equate to equal parenting or caregiving. Parenting involves much, much more than simply having your home available for a child half of the time. There is a plethora of responsibilities that go along with parenting, such as researching, planning and registering for activities, coordinating play dates and birthday parties, finding and keeping child care, making sure those school forms (which seem to come fast and furious these days) are filled out, that haircuts are obtained reasonably regularly, that homework is done and that medical and dental checkups actually happen once a year. (It also means that the banana in the school lunch goes into a banana holder and not just in the lunch bag to be squished into oblivion.) The list goes on. That is the stuff of caregiving and what needs to be considered in an analysis of what is a primary caregiver.

Many families are in shared parenting situations, yet, still, one parent deals with all of the above and more, while the other does not. While in this particular case it is entirely unclear what the actual parenting evidence was before the courts, as neither the lower court nor Court of Appeal enumerated any specific facts, the principal recognized by the Court of Appeal in this case is certainly a meritorious one and should be borne in mind, particularly for those dealing with a Motion to Change a parenting order.