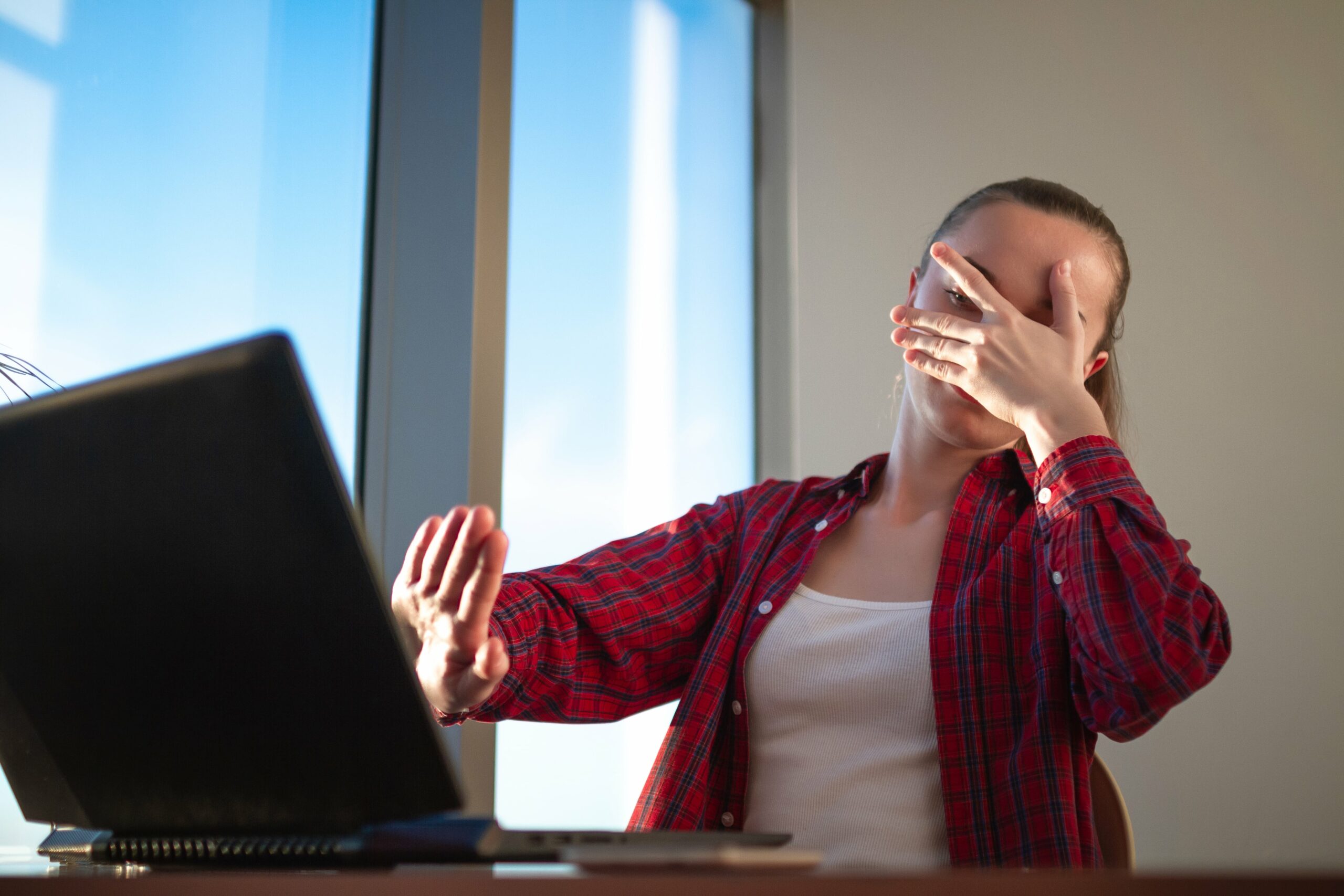 This article originally appeared in Ottawa Life Magazine in Summer, 2016.

It’s no secret that the legal system has been largely ineffective in adapting to the realities on the ground created by social media platforms such as Instagram, Facebook, and Twitter.

But judges and lawmakers are slowly becoming more adept at dealing with new technologies. Individuals who invade the privacy of others may now face not only criminal penalties, but also exposure to payment of significant damages to their victims. 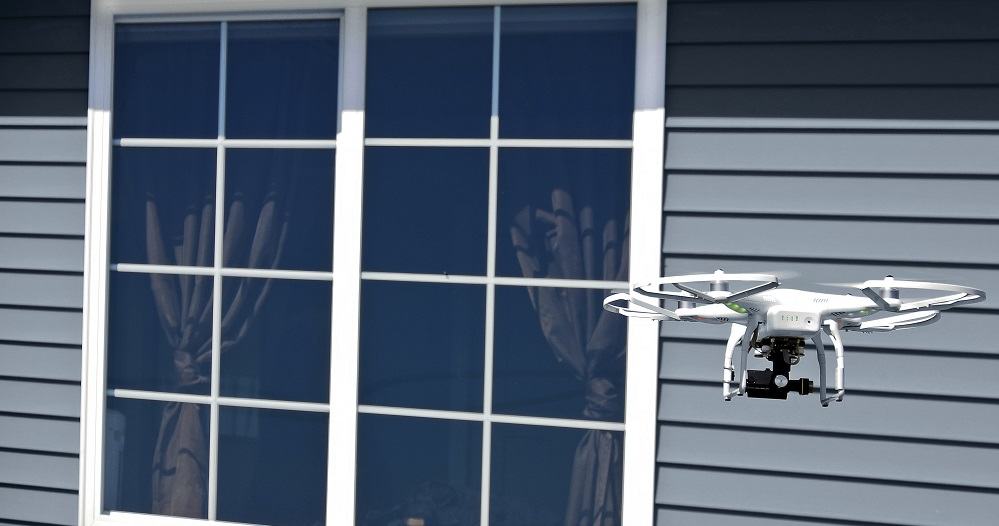 Non-Consensual Publication of Photos and Videos

In December 2014, the Protecting Canadians from Online Crime Act added a new criminal offence of non-consensual publication/distribution of intimate images. Anyone who publishes an intimate image of a person without consent is now guilty of an offence and can be sentenced to up to five years in prison.

In 2012, the Ontario Court of Appeal confirmed the existence of the tort of invasion of privacy in the decision of Jones v. Tsige. This case dealt with a bank employee using her position to examine the banking records of her spouse’s ex-wife. The court found that an individual can be liable to pay damages for “intrusion upon seclusion” where the invasion of privacy in question would be “highly offensive” to a “reasonable person.”

Unfortunately, there is no legislation in Ontario creating civil liability for the non-consensual distribution of intimate images. This means that, until recently, it was questionable whether an individual could sue for damages based on the posting of a sexually explicit image or video unless the elements of other torts were present.

One Toronto judge has now filled this legal “gap.” In the January 2016 decision of Jane Doe 464533, Justice Stinson confirmed that posting sexually explicit videos or photographs without a person’s consent can result in civil liability for breach of privacy.

John and Jane Doe (their identities are protected by a publication ban) started dating in Grade 12. In August 2011, John repeatedly asked Jane, who was living in another city, to make a sexually explicit video. The court found that Jane did not want to do so, but under pressure “caved in” and sent the video to John.

In early December 2011, Jane learned that John had posted the video on a pornography website and had shared it with her former classmates. The court found that the consequences arising for Jane were “significant and long-lasting.” She was awarded  compensation of $141,708.03.

CBC News has reported that an estimated one million recreational drones were sold this past Christmas season across North America.

As more and more individuals begin flying recreational drones, new privacy law questions are emerging. For example, a Vancouver woman made headlines when she reported that a drone appeared to be trying to capture images of her sun-tanning topless on her private balcony.

There is little doubt that improper use of drones raises the potential for civil liability. It is likely that existing tort law principles provide injured parties the right to sue for damages arising from the negligent use and operation of drones.

Drone operators are also subject to the provisions of the Criminal Code of Canada (for example, the existing prohibition on criminal harassment).

Theoretically, the operator of a “peeping Tom” drone spying on a sunbather could be subject to a claim for breach of privacy. The question would be whether the conduct in question was “highly offensive” to a “reasonable person.”

There are, however, more nefarious privacy breaches that could be occasioned by recreational drone users, such as the theft of personal information. This type of conduct will almost certainly result in liability.

Civil liability relating to drones could have significant implications for Ottawa residents and business owners. In October, 2015, the Ottawa Business Journal reported on the success of Ottawa’s very own Drone Fest and the potential for the City of Ottawa to play a leadership role in drone innovation.

How the courts will deal with civil liability arising from the use and operation of drones remains to be seen.