The Canadian Industrial Relations Board correctly found that the Union’s certification application fell under federal jurisdiction.

Telecon is a telecommunications network infrastructure service provider headquartered in Montreal.  Its services were found to include the “construction, installation, and inspection of telecommunications infrastructure”.  Telecon was also found to provide materials for and to install wireline services, in addition to the building, testing, and maintenance of wireless towers, small cells, and Wi-Fi networks for third parties.

The Board found that it had constitutional authority to hear the matter and allowed IBEW’s certification application to represent technical field and warehouse employees working for Telecon in British Columbia.  Telecon applied for judicial review.  First, Telecon argued that direct federal jurisdiction does not apply — because Telecon itself does not operate a telecommunications network.  Second, Telecon argued that derivative federal jurisdiction does not apply — by claiming that its activities are those of a construction company, which would fall under provincial jurisdiction.

The Court agreed with Telecon’s first argument, but not the second.  The Court found that Telecon’s own evidence showed, without a doubt, that its services in relation to telecommunication networks were an exclusive or principal part of its activities, and that it was “too late for Telecon to reinvent itself as a construction company”.

Although the Court noted that little evidence had been presented about Telecon’s actual work, there was still enough for the Court to resolve the issue of constitutional jurisdiction.  The Court found that the Board was right in concluding that it was not bound by an inspector’s letter presented by Telecon — as it had not resulted from an adjudicative process and related to a subsidiary that was not targeted by the application.

The Court also found that the Ontario Labour Relations Board (the “OLRB”) having previously certified some of Telecon’s employees in Ontario had little, if any, persuasive value.  In that case, the constitutional jurisdiction of the OLRB had never been at play because both parties had proceeded by agreement.  Further, the OLRB’s certification order had related to Telecon’s construction labourers, whereas the Board’s order covered Telecon’s technical field and warehouse employees.  The Court emphasized that the specific factual contexts of each case matter.

A take-away for unions is to pay attention to federalism — the specific factual contexts of each certification application must be considered.  As this case shows, a previous provincial certification will not necessarily bar a subsequent federal one.  While it may seem counter-intuitive to have competing certifications in different labour boards, the Court has held that in certain circumstances, this may be justified.

If you want to learn more about jurisdictional issues, contact our Labour Practice Group. 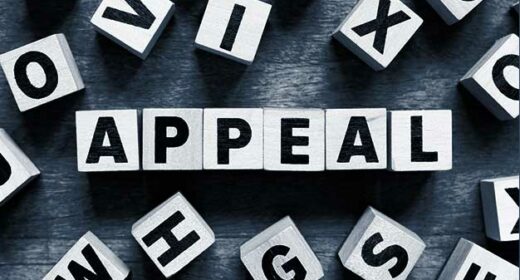 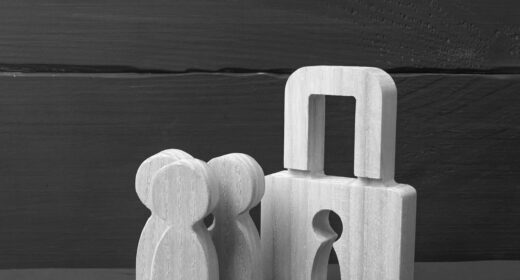 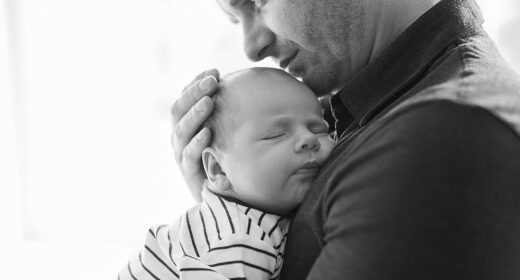 Canada’s New Parental Sharing Benefit: How Does It Work?

The Government of Canada announced last September that it would be rolling out a new Employment Insurance (EI) Parental Sharing Benefit. The roll-out was scheduled to take effect in June 2019 but is now available as of March 17, 2019.
Read More >