In the residential real-estate market, many purchasers erroneously believe that when they obtain a pre-purchase home inspection for a few hundred dollars, they are purchasing an enforceable guarantee that the home is free of any and all defect. When a defect is discovered subsequent to purchase, the home inspector is sued in negligence and breach of contract, with the allegation that the home inspector should have uncovered the defect in the course of inspection.

From a purchaser's perspective, the reasons for including the home inspector in a claim for home defects are self-evident. Vendors are liable for latent defects of which they were aware and did not disclose to the purchaser. The home inspector is liable for patent defects they failed to uncover during the course of inspection. The purchaser and their counsel rationalize that any defect uncovered after closing is either latent or patent. If latent, they deduce that the vendor should be responsible. If patent, the home inspector is negligent or breached the contract. Either way, innocent purchasers believe they will recover damages.

Home inspector negligence cases are invariably fact-driven, but the matter of Rayne v. Martin [2006] B.C.J. No. 2040 is an apt example of the many claims by purchasers for defects that fall within the caveat emptor category. The plaintiff purchased a mobile home and later discovered extensive water and structural damage that made it worthless. The vendor testified that she was unaware of the defects, and the defects were not uncovered during the course of inspection. The vendor's evidence was accepted and the court found that furniture and a false ceiling hid the water damage. As a result, the vendor was not liable as she did not know of the defect and the home inspector was not liable as the damage was not readily apparent during a visual home inspection.

The standard of care owed by a home inspector is that of a reasonably prudent home inspector, and these standards are codified in the standards of practice of the profession's regulatory bodies, based on Canadian Association of Home and Property Inspectors standards.

For instance, Brownjohn v. Ramsay [2003] B.C.J. No. 43, held that home inspectors are not required to be experts in pest infestation, and the inspector was not liable for failing to uncover signs of an active termite colony. The pre-purchase residential home inspection is a visual inspection of accessible systems intended to uncover patent defects such as water staining, cracks in foundations, or improper or inadequate insulation that may be indications of serious deficiencies.

Home inspectors are specifically instructed not to undertake "destructive" or "invasive" inspections, as there is a risk that the inspection itself could cause property damage for which the inspector would be liable. In Li v. Baker Street Home Inspection Services Inc. [2005] O.J. No. 3846, the court held that a home inspector was not required to open an attic hatch that was painted shut; to do so would cause damage to the vendor's premises. He was therefore not liable for failing to uncover cracking and splintering roof joists that were readily observable had the attic been accessed. In Martin and Brownjohn this meant that the home inspector was not required to move furniture, roof panels, cabinets or baseboards as part of an inspection.

The form therefore provides purchasers the opportunity to obtain a home inspection to their satisfaction prior to purchasing a residential property. This is intended to allow the purchaser to satisfy him or herself of the residence's condition prior to purchase and to obviate the need to rely on the vendor's statements. The result has not been a reduction in claims but rather to add the home inspector to the list of defendants. Purchasers think of home inspection services as an insurance policy, but as often occurs with the insurance policy they don't read the limitations and exclusions clauses until it's too late. As in Martin, Brownjohn, Li and in a myriad of others, purchasers must be mindful that the principle of caveat emptor still has a role to play in residential real estate.

Craig O'Brien is an associate with Nelligan O'Brien Payne LLP in Ottawa and practices in the areas of insurance defence, personal injury and civil litigation.

[This article is reprinted with permission and first appeared in the August 2007 issue of The Lawyers Weekly.] 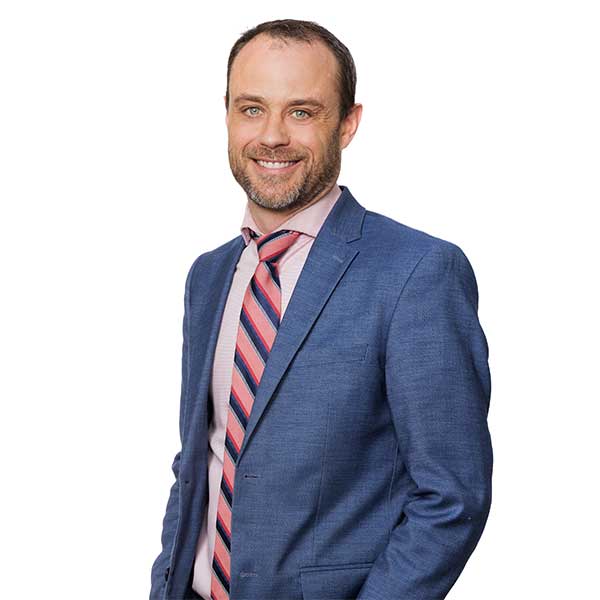