Who Has The Authority To Plan Your Funeral?

At the start of another year, it is worth asking: do you have a Will?

Dying intestate or dying without a valid Will can cause problems for those who are left behind. For example, without a Will, who should be named the Estate Trustee of your estate? Who has the authority to make funeral or burial arrangements?

In Catto, Mark Catto died after less than a year of marriage to his spouse, Donna. The deceased had no children and was survived by his mother, Nan, and his brother, Chuck. The deceased died without a Will. Donna made arrangements for the deceased’s funeral in his hometown of Lacolle, Quebec and for his ashes to be buried in the family plot in Lacolle. However, before the ashes were buried in the Catto family plot, Donna advised the funeral director that she wished to take the ashes with her back to Peterborough. Six months later, Donna interred the urn containing the deceased’s ashes in Peterborough instead of in the family plot in Lacolle.

When a person dies without a Will, section 29 of the Estates Act gives the court the discretion to appoint as the Estate Trustee either a spouse or common-law partner, the next-of-kin or both the spouse and the next-of-kin. In the Catto decision, Justice Smith found that the deceased’s mother lived outside of Ontario, that Donna was the sole beneficiary of the deceased’s Estate, that there was no potential conflict of interest between Donna and the Estate, and that there was no possible conflict between any children and Donna. Therefore, as the married spouse, Donna was entitled to receive all of the assets from the Estate. Justice Smith held that Donna should be given priority over the deceased’s mother and should be named as the Estate Trustee of the deceased’s Estate.

As a result of being the Estate Trustee, Donna had the right to make the burial arrangements for the deceased.

The Catto decision reminds us that if you don’t have a Will, conflicts can arise for your family members who are left behind to make your final decisions.

If you would like to create a Will, contact our Wills and Estates Group today and we can get the process started for you. 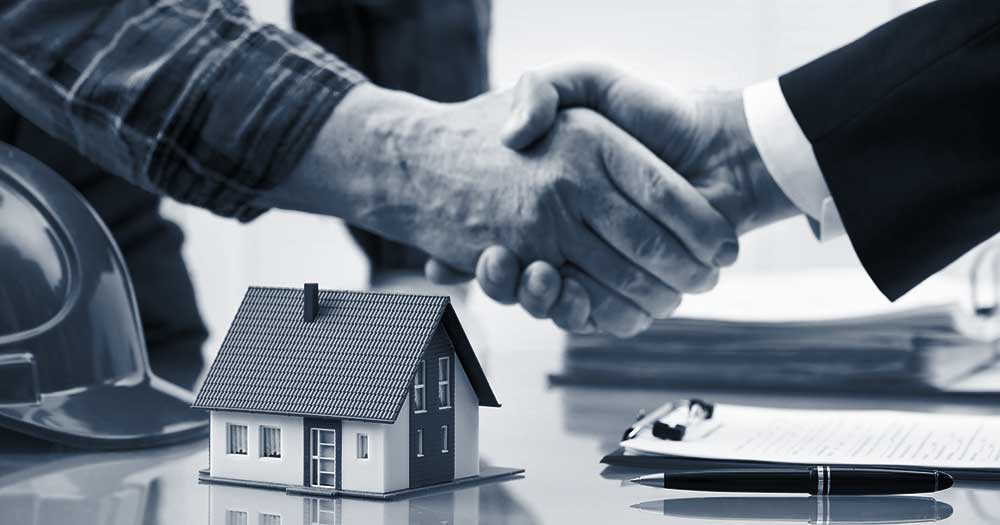 Real Estate and Development
Blog
Reading time: 3 mins
So You Want To Be A Landlord? A Primer In Buying A Tenanted Property
If you decide to purchase a residential property with a tenant occupying the property, there are some important procedures and pitfalls that should be considered. In our latest Real Estate blog post, Bryan Thaw outlines the key things a buyer should keep in mind.
Read More > 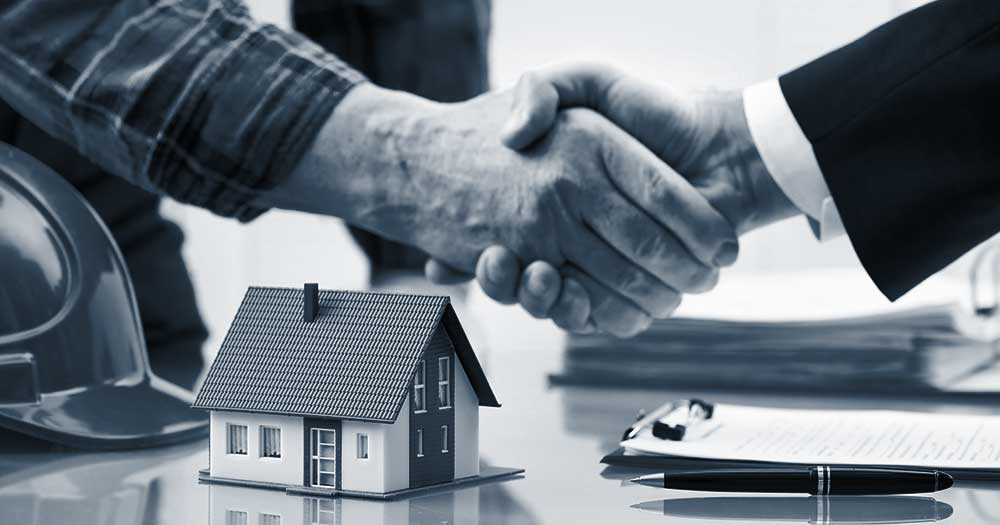