So-Called “Right To Work” Laws And The Free Rider Problem 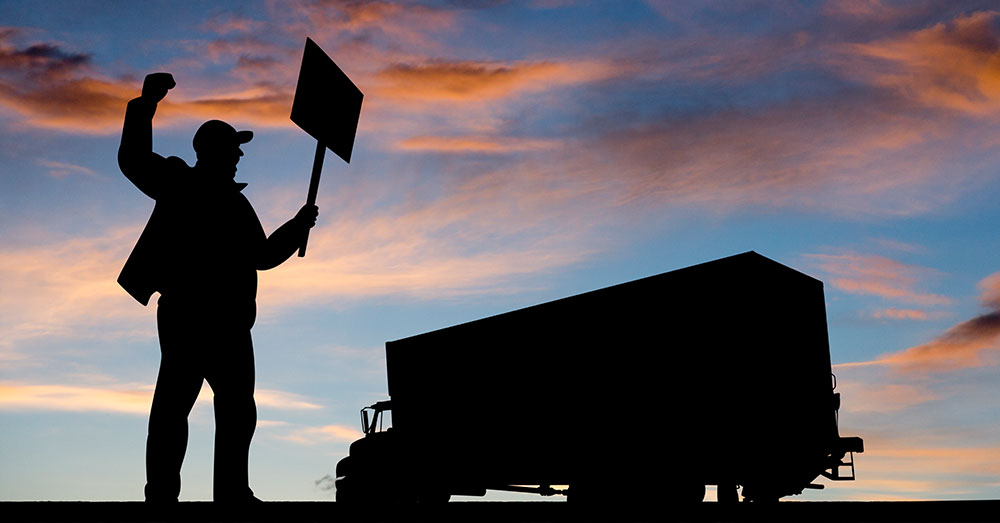 With the ongoing political tornado in the United States, it is sometimes hard to decide what the stakes are for Canadian workers.

One old idea that is being recirculated and advanced in the US is so-called “right to work” legislation. Certain states have enacted these laws in a bid to limit the power of employees to organize into effective unions and use their collective voice to improve wages and working conditions.

What these states do is pass laws that stop unions from collecting any dues from an employee unless that employee becomes a member. The flip side is that these laws allow – in fact, they require – unions to bargain on behalf of all workers and represent them fairly.

Although the arguments are couched in ideas of individual liberty, the advantage for employers is obvious. It restricts the amount that a union has available to advocate for workers, to defend their interests and to bargain for a reasonable wage. The overall advantage for employees is a lot harder to see, as wages and working conditions are driven downward.

One of the many problems with these laws is the free-rider effect. In fact, such laws should properly be called “free-ride laws”. If I know that I can get something for free, as long as enough people are contributing money for it, will I voluntarily agree to pay for it? Many will, because they understand the value of collective action and the benefits they get from a common approach to bettering themselves.

Many might not. Employers and politicians of a certain stripe hope that will weaken unions and drive down wages for unionized workers and, eventually, all workers.

The free-rider concept is well understood in economics. Think of the example of spending on national defense. We would never leave the decision on whether to spend such money up to each individual taxpayer. Individuals might well say that, as long as enough people pay for defense, they will be adequately protected. Many would opt out of the payment, but still derive the benefit. The advantages of pooling resources and the effect that it has on a single contributor are not always obvious at the individual level.

Those advantages are, however, very real.

In Canada, we have had a long history of recognizing the value of workers acting collectively in bargaining the terms of their employment. The Rand Formula, which has been a governing principle in Canadian law since the 1940s, allows unions to collect dues, even when the employee is not a member of the union, as long as the union has a right to and is required to represent that person.

That hasn’t prevented some Canadian politicians from considering or even proposing free-ride laws.

Fortunately for the interests of workers, so far those proposals have had the traction of summer tires on black ice.