Is misgendering at work a human rights violation? 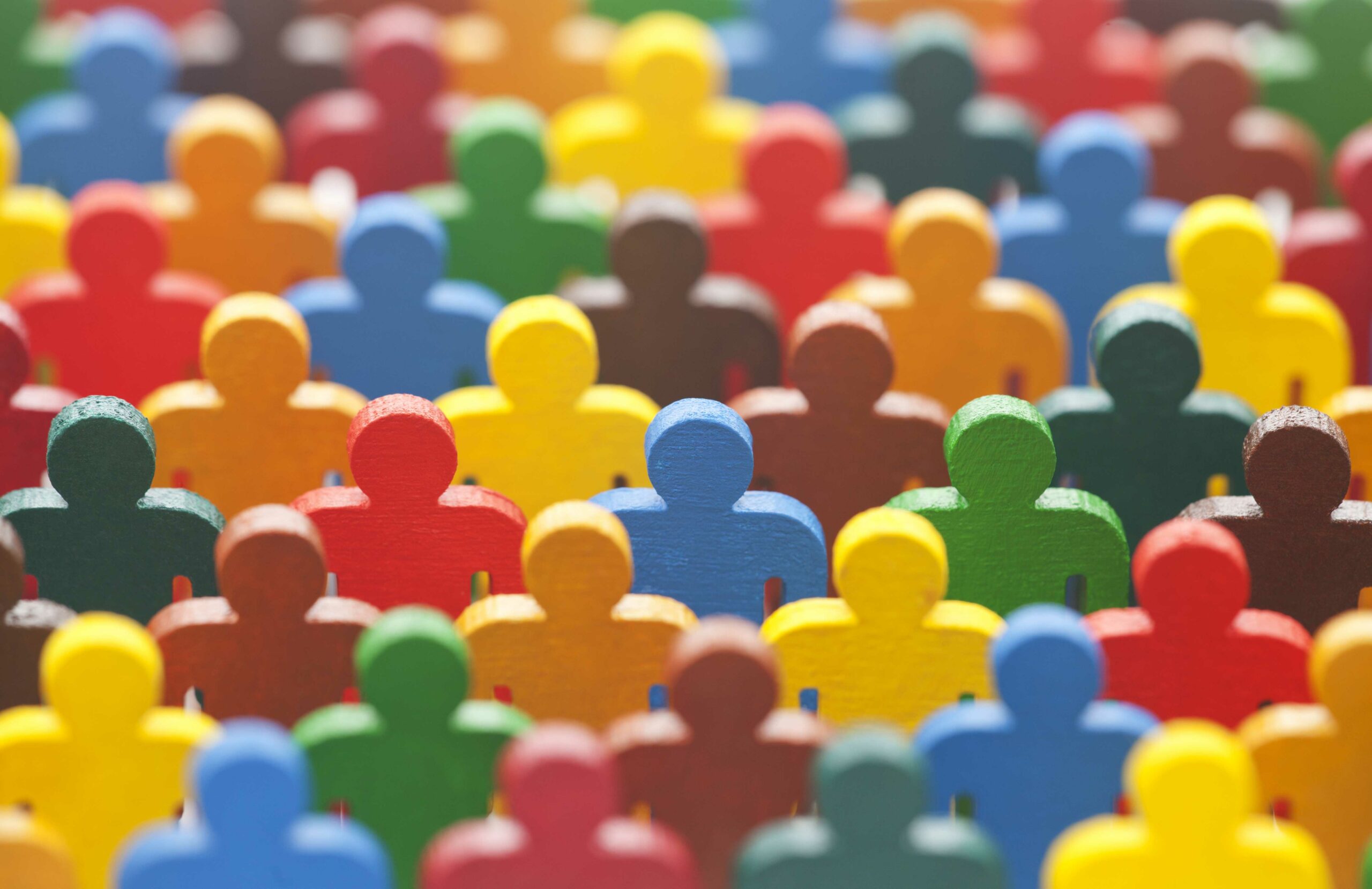 In Ontario, gender identity and gender expression are protected under Ontario’s Human Rights Code (the “Code”)– the legislation that provides protection for provincially regulated workplaces in Ontario.

This legislation protects against discrimination based on a prohibited ground in matters related to employment (for more information on 2SLGBTQ+ Human Rights in the Workplace, see here).

Discrimination in employment is made out where an applicant shows that:

The Human Rights Tribunal of Ontario recently issued a decision finding that an employer had breached the Code for misgendering and making a transphobic comment about employees. The employees, one of whom identifies as gender queer and two of whom identify as a non-binary trans person, felt they had no choice but to resign from their employment because of their employer’s conduct.

The adjudicator found that the employer had breached the Code by discriminating against the employees based on their gender identity, gender expression, and sex. In reaching this decision, the adjudicator considered that:

Does misgendering at work constitute discrimination?

The British Columbia Human Rights Tribunal (the “Tribunal”) also recently considered a case where a bar manager persistently misgendered an employee. Management failed to intervene, despite being aware of the situation, and ultimately fired the employee. The Tribunal found that the manager’s conduct and the employer’s response amounted to discrimination in employment based on gender identity and expression, and ordered remedies against them.

What does this mean for employees?

What does this mean for employers?

If you have questions about discrimination in the workplace, contact our Employment Law team. 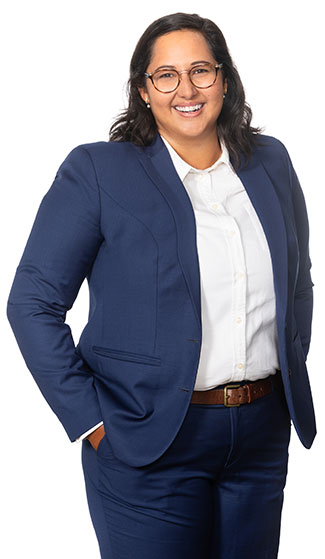 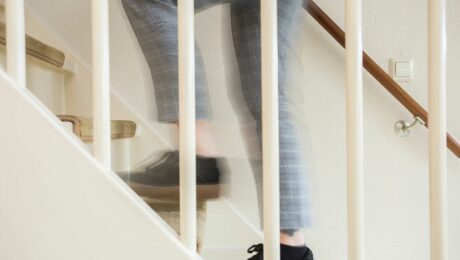 Employment Law for Employees
Blog
Reading time: 2 mins
Remote workplace injuries – who is responsible?
COVID-19 has made teleworking the new normal for many. For the foreseeable future, remote working and work from home is[...]
Read More > 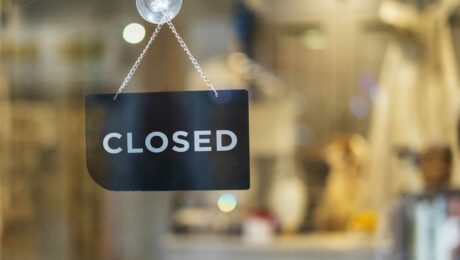 Employment Law for Employees
Blog
Reading time: 4 mins
A guide to income support options during COVID-19
This week, the provincial government announced that Ontario will return to a modified version of Stage 2 restrictions, which[...]
Read More > 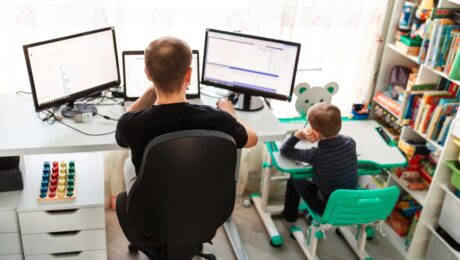 Employment Law for Employees
Blog
Reading time: < 1 mins
Working and childcare during COVID-19 restrictions
On January 3rd, the Ontario government announced a set of new restrictions that include moving school online until at least[...]
Read More >