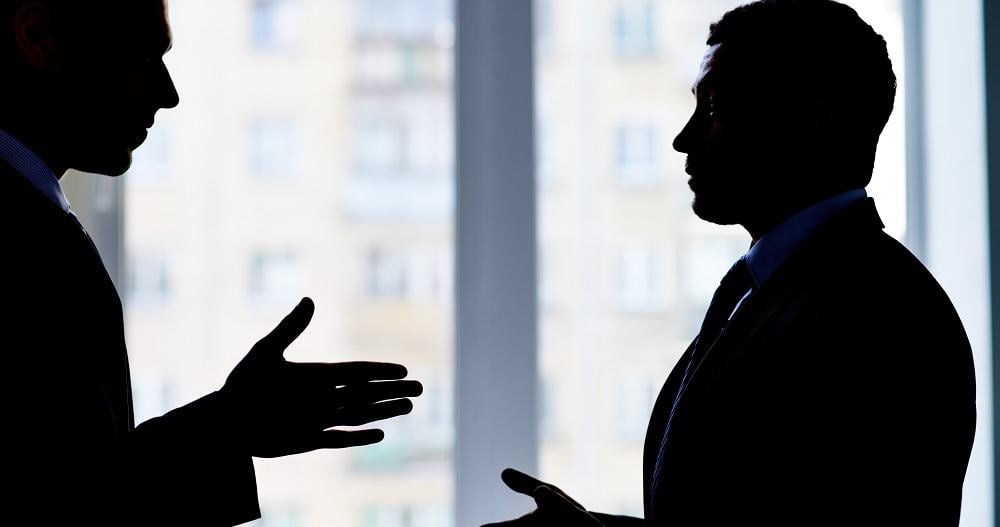 In Merrifield v The Attorney General, the Ontario Superior Court has made it clear that an employee can sue an employer for harassment.

Mr. Merrifield was a member of the RCMP. He worked in this and other areas. He also had an interest in politics, participating in nomination conventions and running as a candidate in a federal election.

Over the course of a number of years, his relationship with his superiors went from bad to worse, in spite of getting many positive evaluations for his work. Eventually, he was transferred out of his job, in a way that the Court found to be unjustified and punitive. The Court also found that the RCMP acted on incorrect assumptions and, prior to transferring Mr. Merrifield, failed in its obligation to rationally consider his actions.

The Court decided that his superiors at the RCMP were recklessly indifferent to the harm that their actions would cause, and that they were or should have been substantially certain that harm would happen.

The trial went on for weeks and the decision is nearly 900 paragraphs long, setting out all of the problems with the way management behaved. The facts in this blog barely scratch the surface.

However, the Court confirmed that someone can, in fact, sue for harassment if he or she meets a four-part test. To be successful, the judge has to be able to answer yes to the following questions:

After taking all of the RCMP’s actions into account, the Court ordered it to pay Mr. Merrifield $100,000 to compensate for the harassment and mental suffering he experienced.

The Courts have made it clear that they will have to find evidence of outrageous employer behaviour before employees have a right to sue for harassment; but, where an employer behaves this badly, Courts will compensate them for the damage caused.

If you believe you have been the victim of harassment at the hands of your employer, you can contact our Employment Law Group for advice. We are here to help.