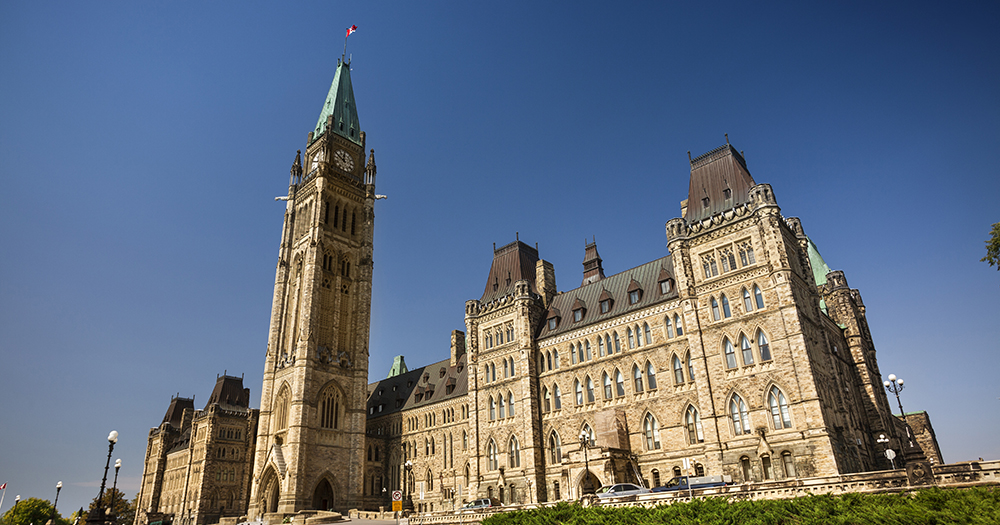 Parliamentary employees who work in political offices have been described as statutory orphans. The majority are young, ambitious and politically loyal. They are not, however, protected by the same legislation that protects the majority of employees. This places them in a particularly vulnerable position as it relates to workplace harassment.

Amongst the recent allegations of sexual misconduct against now-former Ontario Progressive Conservative Leader, Patrick Brown, are several by a woman who was his constituency office employee at the time of the alleged sexual advances.

The allegations come on the heels of the introduction of a new bill that would enact stronger protections for Parliament Hill staff – protections which might have benefitted this former employee had they come to fruition sooner.

Bill C-65, which was tabled in Parliament on November 7, 2017 and passed its second reading on January 29, 2018, requires employers to establish clear policies to prevent workplace sexual harassment and to address any complaints in an impartial way. Unlike any existing legislation governing sexual harassment in the workplace, employers under Bill C-65 include members of parliament and senators.

The Bill was tabled by Social Development Minister Patty Hajdu, she said it would cover the full range of unacceptable behaviours, including everything from teasing and bullying to sexual harassment and physical violence.

While this sounds promising, there is a hiccup.

The Bill does not outline penalties for harassers. Instead it leaves the range of sanctions for bad behavior up to the employer. An employer who, as the allegations against Mr. Brown reveal, could be the person doing the harassing.

With respect to the characteristics that give it that special designation, she noted that it:

In particular, she notes that people with very little power work alongside people who have a lot of it.

Although not noted by the Minister, as a former ministerial staffer myself, I can attest to the fact that such jobs are not constrained by traditional 9 to 5 office hours. It frequently involves planning and/or attending political events that occur after hours. Minister Hadju said that Bill C-65 will address bullying and harassment that happens even outside of office hours.

At the time, Mr. Brown was the Federal Member of Parliament for Barrie. After the former employee organized a Hockey Night in Barrie charity game as a part of her employment, there was an after party at a bar and an after after party at Mr. Brown’s town house.

At the after party, the former employee alleges that notorious teetotaler Mr. Brown (and others) provided her with a series of free alcoholic beverages, the number being “too many to count.” Then at the after after party, when the former employee describes herself as being extremely drunk, Mr. Brown allegedly invited her and another male friend to his bedroom to look at photos from a recent trip. The male friend is then said to have left and, when the two were alone, the former employee alleges that Mr. Brown kissed her and got on top of her. The employee then states that she told him to stop and take her home, which he allegedly did.

Based on this version of events which, for the purpose of an employment-law, rights-based analysis, I will take at face value, we are left with a young, drunk, female employee in the bedroom of her older, sober boss who is politically influential. The power dynamics in such a scenario are unbalanced at best and disturbing at worst and reflect precisely the type of concerns raised by Minister Hadju in her announcement.

The former employee also alleges that she did not want this to affect her career opportunities, so she continued to work for Mr. Brown and be subject to allegedly sexualized comments. The woman states that she did not think there was any sort of recourse. She felt that she was being made to choose between a job opportunity and freedom from sexual advances.

Ostensibly, Bill C-65 will carve out protections to help avoid such a scenario. That being said, the lack of defined penalties remains concerning. While an employer who does not comply with the new law could be penalized under the Canada Labour Code or even fired, a member of parliament, minister or senator cannot be sued or fired for breaching the Canada Labour Code.

An employee should not have to be subjected to sexual harassment in order to succeed in their career. While Bill C-65 sounds like a promising first step, this is clearly an area where we still have legislative work to do.

Stephanie Lewis is an associate lawyer with Nelligan O’Brien Payne LLP, practising in litigation with a focus on employment law and workplace harassment.