Supreme Court of Canada Clarifies Law: Bonuses During Notice Period Must Be Paid, and Employers Should Not Act Dishonestly 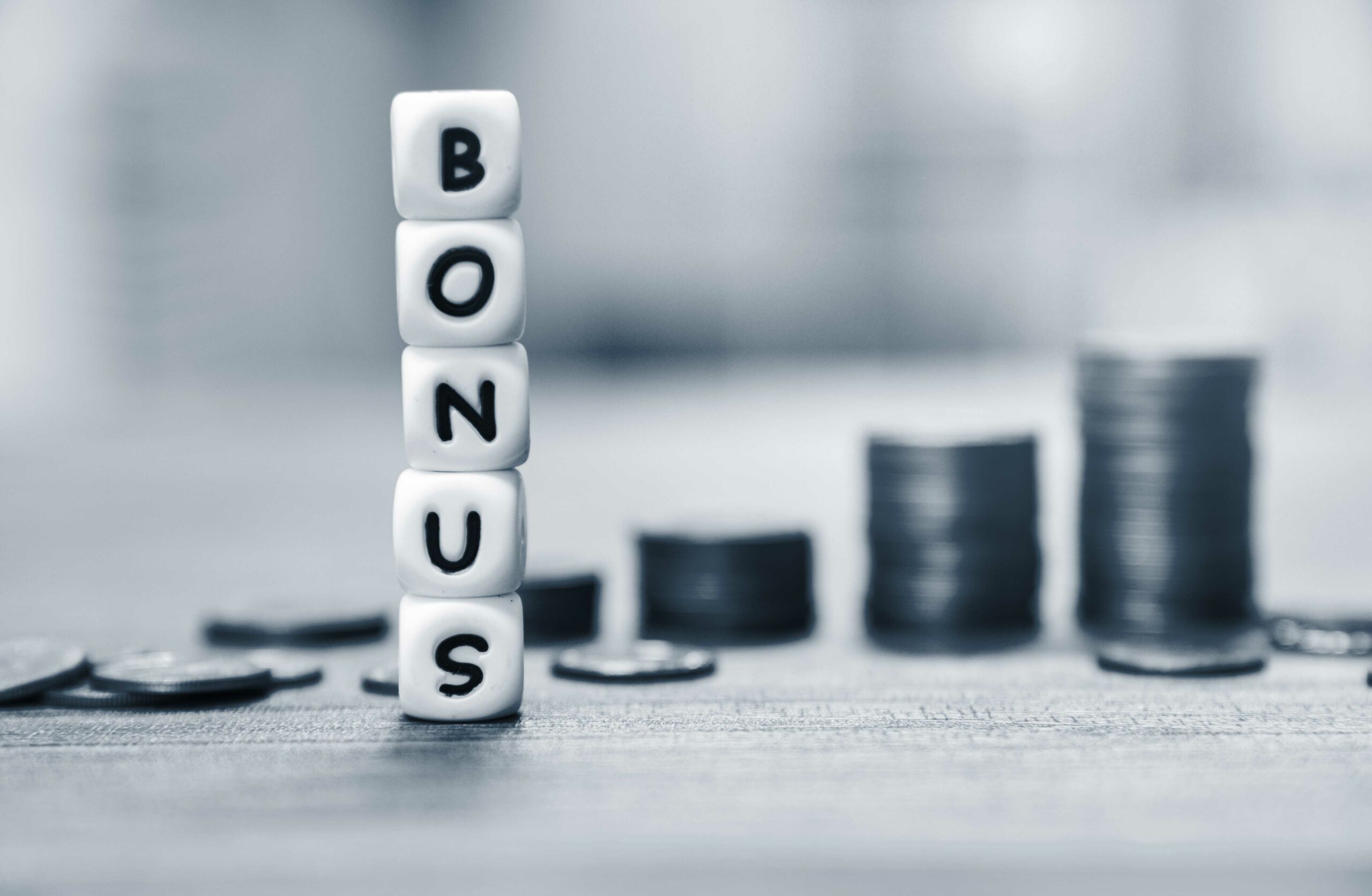 In Matthews v Ocean Nutrition Canada Ltd., the Supreme Court of Canada has clarified the rules around bonus payments or other incentive payments that become payable during the notice period after an employee is dismissed. The Supreme Court also made it clear that employers should not act dishonestly and may have to pay damages if they do so.

Facts of the Case

David Matthews was an experienced chemist and senior manager with Ocean Nutrition Canada Limited.  His job was great until Ocean Nutrition hired a new Chief Operating Officer who did not like Matthews.  This Chief Operating Officer embarked on a four-year campaign to push Matthews out. Eventually, Matthews had enough: he left Ocean Nutrition in 2011.  Matthews was constructively dismissed and claimed damages as a result.  By the time the case reached the Supreme Court, neither his constructive dismissal, nor his 15-month notice period were in dispute.

Most importantly, Ocean Nutrition had a long-term incentive plan (“LTIP”) that was triggered by the sale of the company ( “realization event”) (the sale of the company).  The sale happened 13 months after Matthews was constructively dismissed – well within his 15-month notice period.  The LTIP had two clauses that, Ocean said, deprived Matthews of payment:

The Supreme Court’s decision provides welcome clarity about how to analyze damages in wrongful dismissal or constructive dismissal cases.  The Court started by distinguishing the two distinct contractual breaches in this case:

The Court was very clear that these are two distinct contractual breaches and must be considered separately.

The Court started with the settled proposition that an employee dismissed (or constructively dismissed) without notice is entitled to damages representing the value of their compensation during the notice period – including bonuses.  This means that, when looking at bonuses or other non-salary benefits, a court must examine two things:

In some earlier cases, courts had inserted a third requirement into this test: that the bonus plan be an “integral” part of the employee’s compensation package.  The Supreme Court of Canada was clear: this is not a stand-alone requirement.  Instead, the question of whether the plan was “integral” is only relevant at the first stage of the test when considering discretionary bonuses.  If there is doubt whether the employee would have received a discretionary bonus, that doubt can be resolved by looking at whether the bonus was “integral”; otherwise, this so-called “integral test” is not relevant.

The Court went on to conclude that the language used in those clauses did not unambiguously take away Matthews’ right to receive the LTIP.  The Court pointed out that the LTIP was a “unilateral contract” that was not negotiated; therefore, any clause that attempted to exclude or limit liability must be strictly construed against the employer.  The Court went on to say that language requiring an employee to be “full-time” or “active” will not remove the right to damages – because if the employee had been given proper notice, they would have been “full-time” or “active” throughout the notice period.  Similarly, the use of the phrase “with or without cause” was not sufficient because Matthews was unlawfully terminated.  As the Court put it: termination without cause is not termination without notice.  Finally, the Court said that the use of the phrase “severance calculation” did not assist the employer because notice and severance are different concepts.

The Court concluded that Matthews was entitled to payment of the roughly $1million LTIP payment.

In light of its finding about the LTIP, the Court stated that it was not necessary to make any remedy for bad faith conduct: Matthews only sought his LTIP payment and did not seek damages for mental distress.  Despite that finding, the Court took the opportunity to state some interesting things about good faith:

As often happens in Supreme Court cases, there were some interesting nuggets buried in the decision.

The most important take-aways from this decision, though, are these: first, reasonable notice and good faith in the manner of dismissal are fully distinct contractual terms that can have separate compensation; and second, reasonable notice damages are the value of an employee’s entire compensation during the notice period –an employer can only avoid payment of bonuses, commissions, tips, or other non-salary compensation during the notice period by using clear and unambiguous language (that it brings to the employee’s attention) stating specifically that the amounts will not be paid even if the employer acts unlawfully.

The Court’s decision is a helpful clarification about the calculation of damages during a notice period, and about how courts and claimants should approach bad faith cases in the future.  The nuances of the Court’s decision will likely be explored in future cases, but for now there is admirable clarity in how to calculate damages during the notice period and that good faith in the manner of dismissal is a separate, stand-alone obligation.