Your relationship with a bank is governed by a contract. Banks are allowed to terminate this contract for any reason, so long as they provide reasonable notice to the customer of the termination. What they do not have to do, according to a recent judgment, International Relief Fund for the Afflicted and Needy (Canada) v. Canadian Imperial Bank of Commerce is explain why.

In IRFAN v. CIBC, a registered charity providing funds to charities in the Middle East was subjected to a Canada Revenue Agency ("CRA") audit in 2010, and had their receipting privileges suspended and subsequently revoked. As the ability to give tax receipts is a major incentive to donate to charities, IRFAN appealed this decision. During this process, the CRA informed IRFAN's bank of the suspension and their concern that some of the funds had been sent to Hamas, a group on Canada's terrorist watch list. CIBC subsequently sent IRFAN a letter stating that their banking services would be terminated in two months, without any further explanation. This deadline was eventually pushed back for a total of 4 months. IRFAN requested the court prevent CIBC from cancelling its services by way of an injunction. They claimed that by ending their banking relationship, IRFAN would be unable to obtain another suitable arrangement with another bank because of the CRA’s investigation into a possible terrorist connection.

In deciding not to grant the injunction, the Court determined that there was no question a bank may terminate a contract without reasons, so long as the time given to find new arrangements was reasonable. Reasonable notice was defined as what is reasonable in the ordinary circumstances not affected by the peculiar identity or reputation of the particular customer. In this specific case the fact that IRFAN would face significant hardship if the account was cancelled was not relevant to the determination. The harm of being unable to find a new banking institution was technically caused by CRAs investigation, not the cancellation of the contract. Although the judge did not list the various factors that might be useful in determining what a reasonable time period may be, the primary consideration appears to be whether the time would allow the customer to organize its affairs and find a new bank. IRFAN’s banking arrangements were relatively simple, with only two accounts and the need for wireless money transfers to be available.

In citing previous cases, the judge found four months to be a generous amount of time. Furthermore, the judge recognized that the banking relationship is a contract of personal service between the bank and its customer. The injunction requested would essentially force the bank to continue providing its services to IRFAN, something it did not wish to do.

In this case, the court was not satisfied that failure to grant IRFAN the injunction would result in the organization suffering irreparable harm. There was no strong prima facie case, any loss of donations could be compensated for in damages, and the balance of convenience favoured the bank.

A key factor in this decision was the Court's finding that reasonable notice is not dictated by the particular circumstances of the parties. It is important for bank customers to recognize that their unique circumstances and hardships will not be taken into account when determining proper notice. Rather, the complexity of their arrangement with the bank will be the more accurate indicator of whether a longer, or shorter, notice period is required. 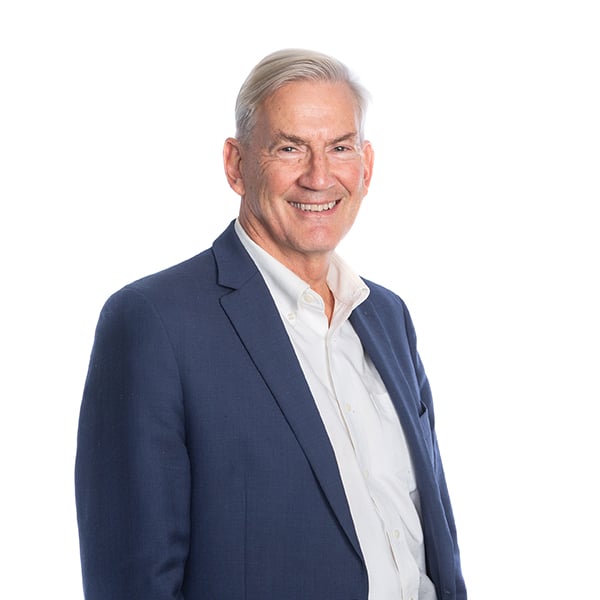