Under Canadian law, icons incorporated in a finished article are considered to be industrial designs registrable under the Industrial Design Act, provided they meet the usual tests for design protections, namely that the design relates to decorative features of shape, configuration, pattern or ornament (or any combination thereof) residing in and/or applied to a finished article; that the design is original; and that it has not been published in Canada or anywhere in the world for over one year from the date of filing a design application. The duration of protection is ten years from the date of registration, provided Government maintenance fee is paid at the fifth year.

Traditionally, protectable design subject matters include the shape of a table, the unique design of a bracelet and ornamentation of a spoon. Since industrial design does not protect features in isolation, icons must be embodied in a complete finished article of manufacture, such as a computer monitor or a display screen of a cellular telephone. As a result, an icon design by and of itself is not protectable per sa.

Due to the ornamental nature of the design, registered icons are classified by the Canadian Industrial Design Office as "Ornament Display Screen" in Class D23, Sub-class 05-04).

In the application for registration, the proposed icon must be illustrated in the drawings showing the icon embodied in the finished article. While the icons can be, and often are colourful designs, colour as a design feature is not referred to in the Industrial Design Act. The Industrial Design Rules, however, require that only black and white photographs or drawings of the icons are to be used in the application.

Of interest to Canadian practitioners is the fact that protection of icons in this country is not restricted to those appearing on and generated by computer monitor screens. Consequently, in addition to the more traditional computer screen icons, icons showing on a washer/dryer display (Cdn. I.D. Reg'n No. 68359), automobile speedometer displaying various icon arrangements (No. 88612); icons displayed on a cellular telephone screen (No. 84026), portable communication receiver (No. 83612) and radio pager (No. 83557), and even icons appearing on a ceiling fan remote control (No. 75995) have been registered under the current Canadian practice.

Corresponding design rights in the United States may be sought through design patents. Under 35 U.S.C. 171, it is stated that "whoever invents any new, original, and ornamental design for an article of manufacture may obtain a (design) patent therefore…". The United States Patent & Trademark Office considers design icons embodied in articles of manufacture to be statutory subject matter for design patent protection. More particularly, computer-generated icons shown on a computer screen, monitor, other display panel can be seen as in compliance with the "article of manufacture" requirements of 35 U.S.C. 171.

Similar to the Canadian requirements, to be registrable, an icon cannot exist on its own as a scheme of surface ornamentation, but must be forming part of a finished article.

In the Manual of Patent Examining Procedure published by the U.S. Patent Office, references are made to computer-generated icons shown on "a computer screen, monitor, other display panel, or a portion thereof" (Section 1504.01). In practice, it is not clear whether such reference limits the breadth of icon protection. For instance, would registrable Canadian icons shown on an automobile speedometer display (supra) considered not registrable in the U.S.?

As electronic devices such as PAD, cell phones, personal and laptop computers quickly become part of our daily operation, it is vital to avail intellectual property protections to various inventive items embodied in these devices. Recognition of electronic icons as protectable subject matter under the design legislation in both Canada and the United States is not only timely, but necessary.

[This article is reprinted with permission and first appeared in the March 2001 issue of The Lawyers Weekly.] 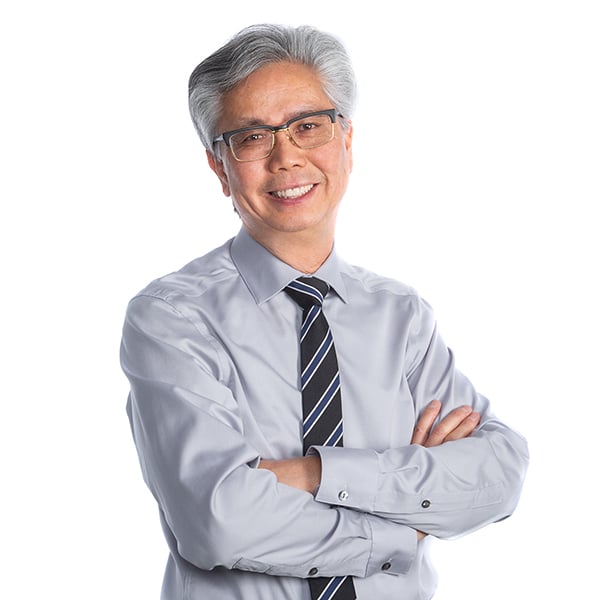