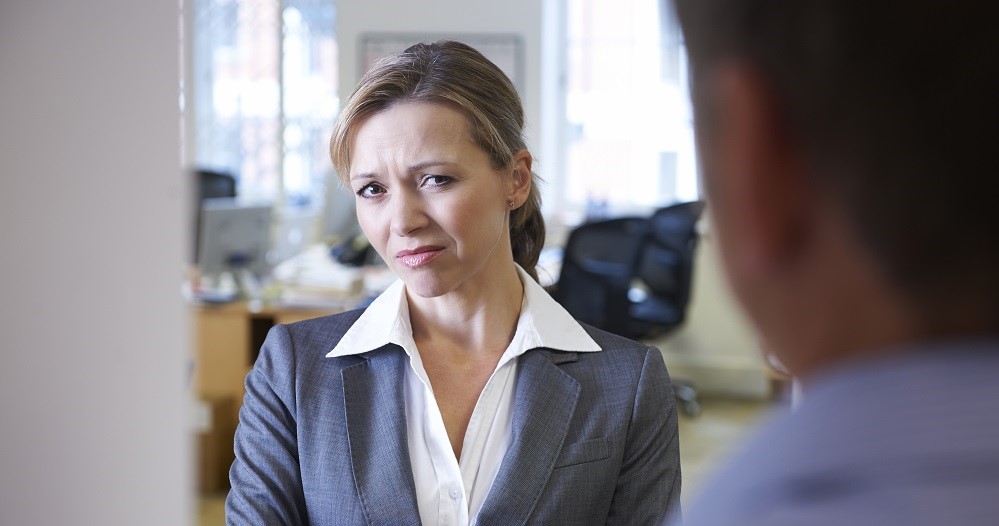 This article originally appeared in The Lawyers Weekly on September 23, 2016, published by LexisNexis Canada Inc.

Thank you to Claire Boychuk, student-at-law, for her assistance in researching this article.

Employees in Ontario have various statutory protections if they try and assert their rights in the workplace. However, despite these protections, when I meet with an employee for the first time, the employee often fears that if she complains about a co-worker, boss or company policy, she will face some form of retribution.

Such was the case in McConaghie v Systemgroup Consulting, a 2014 Ontario Human Rights Tribunal (“HRTO”) case with a particularly absurd set of facts. The employer decided to host a “Men’s Day” at a ski club to appreciate the men in the office (a commonly underappreciated group in no workplace anywhere). Planned activities included massages and involved Hooters Girls. The tag line for the event was “Bring your friends, bring your acquaintances, just don’t bring your wife!” The company did not invite female employees.

The complainant went to her boss and the company’s President alleging Men’s Day was discriminatory, but neither agreed. Following her complaint, her supervisors stopped meeting with her, stopped bringing her to networking events, suggested she had “crossed the line” (Hooters waitresses are on the right side of the line?) and eventually terminated her.

The complainant successfully brought a reprisal complaint. The HRTO relied on section 8 of the Ontario Human Rights Code (“the Code”), which states:

In concluding the employer took action against the complainant, the HRTO explained that, while the termination was a sufficient action to constitute a reprisal, other lesser actions could also constitute a reprisal, including excluding the employee from meetings and changing her relationship with supervisors. The employer could not provide any explanations for the changes to her employment, or the termination, and as such, the tribunal determined the employer intended to retaliate against the employee for filing a complaint.

The HRTO also noted that it does not matter that the complainant did not explicitly reference the Code or use the word “discrimination” in her complaint to the employer. Moreover, it also noted that the complainant could have made the complaint in a variety of ways, including orally, through a grievance (in a unionized workplace), through an employer’s human resources policy, or, as was the case here, by email, to be entitled to protections from reprisals.

While not at issue in this case (because obviously Men’s Day was discriminatory), the HRTO reiterated one of the most important principles in reprisal law: it is irrelevant whether or not the complainant’s claim or attempt to enforce a right is in fact founded. So long as the person makes a claim, regardless of the merits, an employer can be liable for retaliating against this person.

While human rights law is an area where reprisals often arise, the Human Rights Code is far from the only statute that provides employees with protection. Under the Workplace Safety and Insurance Act, employees are protected if they file a workplace injury claim. The Occupational Health and Safety Act (“OHSA”) provides similar protections for an employee who has followed an OHSA regulation, exercised a right under the OHSA, or asked an employer to follow the OHSA.

Similarly, under Ontario’s Employment Standards Act, 2000 (“ESA”), an employee has similar protections if she asks the employer to comply with the ESA, enquires about her rights, files a complaint, attempts to enforce a right, gives information to an ESA officer, or is required to testify in a proceeding under the ESA. The ESA also explicitly places the burden on the employer to prove that it did not reprise against the employee.

The Men’s Day case and these legislative protections provide options for employees who might be concerned about what an employer might do if he or she tries to enforce a right. It also highlights that, regardless of the merits of the employee’s claim, an employer must take the claim seriously and not do anything to reprimand the person.