Can I be fired for my opinions: cancel culture and free speech in the workplace 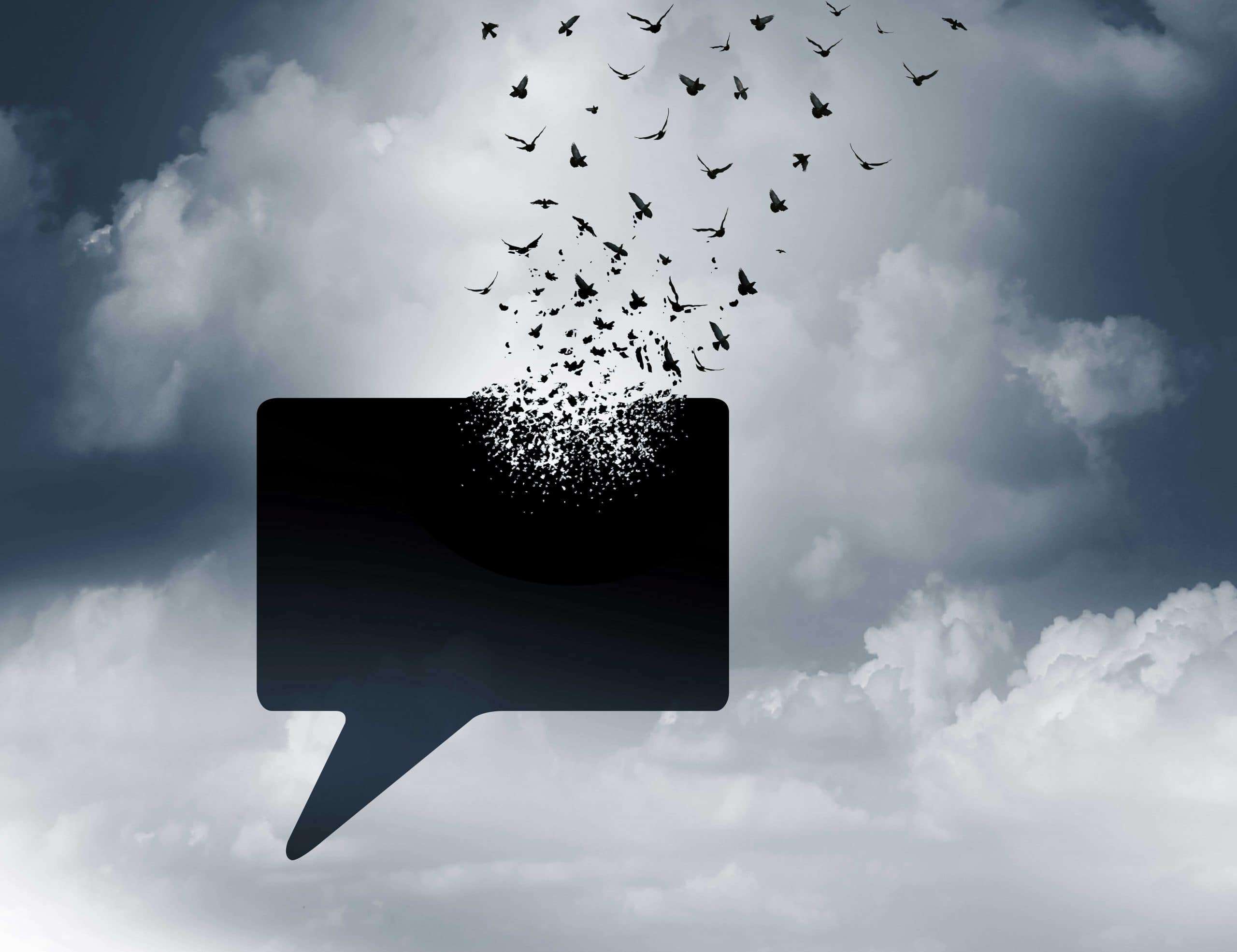 They suggest that we are living in a society where individuals cannot speak out or voice dissenting opinions because they will face backlash, including being fired from their job, for voicing or giving a platform to controversial views. This is similar to a question employees raise with respect to their employer: can I be fired for what I post on my social media or opinions I express in my workplace?

In Ontario, the short answer is yes.

This answer may be surprising to many because the response I often receive from clients is, “what about my right to free speech?”. While free expression (which is broader than speech) is a Charter protected right, it does not provide the type of protection most people expect it to and is generally misunderstood. This blog attempts to clear up a few of the frequent misconceptions I hear about free expression in Canada and explain why an employer can discipline you for offensive comments.

Similarly, and contrary to the views of the authors of the Harper’s piece, even if free expression applies, dissent to your opinions or even telling you to stop voicing those opinions is not contrary to the principle of free expression. The concept of free expression comes from the idea of a marketplace of ideas. The marketplace of ideas is a capitalist concept that in a free society we allow all ideas to come to a market, where they can be debated and discussed. The superior ideas thrive and become accepted by society, while the inferior or offensive ideas are rejected.

To use pharmaceuticals as an analogy: when drug companies come to market with new products that help people, those products become widely used. When companies come to market with products that do not work or hurt people, the market rejects those products. If the drug company keeps coming back to the market with the same product that hurt people, or releases one product that seriously harms people, Shoppers Drug Mart will stop carrying that brand.

Free expression is meant to operate in the same way. To take Jordan Peterson as an example, he has had numerous opportunities to express his opinions, including as an author and university professor. Most people rightfully called out his comments as offensive and hurtful, stopped reading him, and when he continued to voice those same opinions, eventually insisted that institutions refuse to provide him a platform. While numerous people said this was inconsistent with free expression, it was in fact the point of free expression: the marketplace has rejected his ideas.

Free expression is not whack-a-mole, where JK Rowling and Jordan Peterson get to keep voicing the same transphobic comments without consequence and society has to keep bashing them with a hammer, despite what the authors of the Harpers letter said. Society can reject, shame and cancel that person for continuing to come to the market to insist that their harmful views be expressed.

In summary, free expression does not apply to your employer (unless you work for the government) and does not provide you with a platform to repeatedly voice harmful opinions.

Back to the main question: can I be fired?

In Ontario, you can be fired for almost anything, so the better question that you should ask is: can I be fired for just cause for voicing my opinion. The answer to that is maybe.  Just cause is where your employer terminates you without notice or compensation. Courts apply a highly contextual approach, particularly for off-duty comments, to determine whether you can be fired without compensation for what you say. It will depend on the comments themselves, how often you commented, who you said it to, whether the employer previously condemned the comments, the impact the comments had on your employer, and a variety of other factors.

It is difficult for an employer to convince a judge that it had just cause to terminate someone, so most just fire people without cause, by providing them with notice of termination with no reasons (see our other blogs about the amount of severance you might be entitled to here). In other words, if your employer is concerned about opinions you have voiced, and doesn’t want to fight about just cause, it can fire you by paying you out and you would have no way to fight it. While there are some exceptions to this (for example if you were voicing concerns related to health and safety, human rights, or Employment Standards), you generally have no way of challenging this.

This is particularly true because employers are beginning to recognize that they must do more to address racism and discrimination in the workforce. One of the ways they must do this is by immediately addressing harmful expression made both in and outside the workplace that hurts other staff or customers.

As such, if your employer fires you for voicing an opinion, there is very little you can do the challenge that decision, unless they allege cause.