Can Judicial Review Conclusively Determine the Existence of Aboriginal Rights? 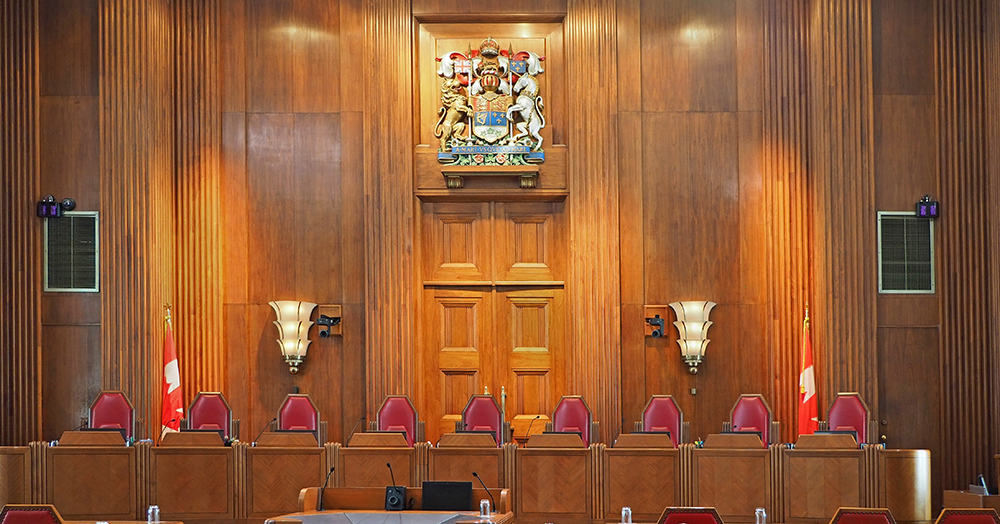 In July of this year, the Supreme Court of Canada rendered its long-awaited decisions in Clyde River (Hamlet) v Petroleum Geo-Services Inc. and Chippewas of the Thames First Nation v Enbridge Pipelines Inc. In essence, the Court confirmed that administrative bodies like the National Energy Board can hold hearings that satisfy the Crown’s duty to consult with Indigenous peoples.

As I wrote at the time, one principal concern with this framework is that it allows administrative law principles to potentially dilute the content of the duty to consult, even as it allows Indigenous peoples a seat at the table where none may have been previously given to them.

The recent Supreme Court of Canada decision in Ktunaxa Nation v British Columbia (Forests, Lands and Natural Resource Operations) largely continues in this same vein. At issue in that case was a somewhat different kind of challenge relating to the spiritual significance of a proposed development site. The applicants, the members of the Ktunaxa Nation, challenged a provincial minister’s decision to approve the project on the basis of both a section 35 duty to consult and the right to freedom of conscience and religion enshrined in section 2(a) of the Canadian Charter of Rights and Freedoms.

The Supreme Court of Canada was unanimous in dismissing the appeal and upholding the minister’s decision. In so doing, the Court once again reaffirmed the framework set out in its 2012 decision, Doré v Barreau du Québec, which requires that judges review the constitutionality of administrative action according to the overarching standard of reasonableness.

The application of this framework in Ktunaxa Nation is most evident in Justice Moldaver’s minority reasons, in which he explicitly used Doré to evaluate the applicants’ section 2(a) claim. However, it is the majority judges that ultimately went further by applying the reasonableness standard directly to the minister’s decision on the section 35 duty to consult. As they explained:

“As noted, a court reviewing an administrative decision under s. 35 does not decide the constitutional issue de novo for itself. Rather, it must ask whether the administrative decision maker’s finding on the issue was reasonable. The question before us is whether the Minister’s conclusion, that consultation and accommodation sufficient to satisfy s. 35 had occurred, was reasonable.”

As the majority then went on to say, the role of a Court on the judicial review of a decision – including a decision to approve the development of land claimed by Indigenous peoples – is limited to ascertaining whether that decision was reasonably made. This may include an assessment of whether the minister reasonably concluded that the section 35 duty to consult was met in a given case. However, a judicial review of a decision cannot allow the court to consider the issue anew, let alone establish the existence of an Aboriginal right to the land.

What we are left with, in other words, is precisely the scenario that many had feared in the wake of Doré; namely, there are two standards applicable to the review of an alleged infringement of constitutional rights, including under section 35. The first is the standard with which most of us should be instinctively familiar, which asks the courts to determine whether an infringement of constitutional rights has actually occurred. As the Supreme Court of Canada now seems to tell us, this standard is simply not available on judicial review. Once an administrative decision-maker has actually rendered a decision, it is a second, more deferential standard that necessarily applies – and this, even when constitutional rights are at stake.

For more information about the Crown’s duty to consult, contact our Indigenous Law Group.