Customary Adoption – What Is The Law In Your Province? 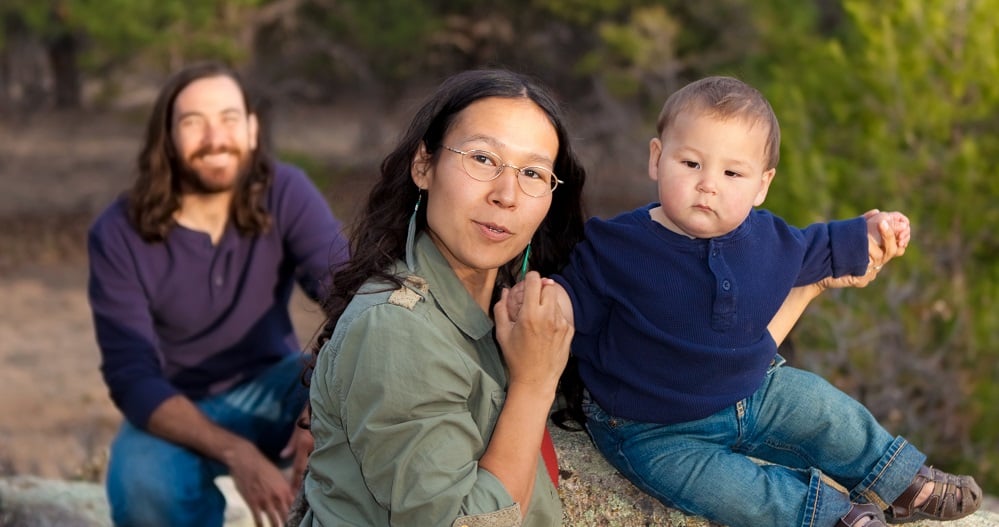 In the 1972 case of Re Deborah, Kitchooalik and Enooyak v Tucktoo, custom adoption was recognized as an essential practice among the Inuit. To this day, it remains part of the practical and cultural reality experienced by many Indigenous families.

Generally, “custom adoption” is defined as the cultural practice in which a child is raised by a person who is not the child’s biological parent, according to the customary law of the family’s community. It usually takes place between members of the immediate or extended family, although it may also involve people close to these families, such as friends or community members. By its nature, customary adoption varies from nation to nation, but it is common for the birth parents to give their consent and to maintain a role in the child’s life.

By contrast, “legal” adoption is granted by a court. It may occur with the consent of all parents, but the court may dispense with the consent of the biological parents. The families may not know each other. Following a legal adoption, the link between the child and the birth parents is considered to be completely and permanently severed, replaced by a new link between the child and the adoptive parents.

Canada has a patchwork of federal, provincial and territorial laws that recognize custom adoptions to varying degrees and for specific purposes. Federally, the Indian Act defines “child” as including both a legally adopted child and a child adopted in accordance with a First Nation’s customs. This means that, if the Government of Canada is satisfied that a given adoption complies with the community’s customs, the child will be entitled to the same status and rights under the Act as would be afforded to the adoptive parents’ biological or legally adopted children.

Even when an adoption has been recognized for the purposes of the Indian Act, families that have been brought together through custom adoption face numerous challenges in accessing government services and trying to get legal recognition of their bond. Something as fundamental as the child’s name can be a complicated matter, if the child’s birth certificate does not match the name used by the child in everyday life. The adoptive parents may also find it difficult to exercise parental authority in areas such as health care and education, and the child may be denied certain government benefits, as well as inheritance and other rights with respect to their adoptive parents.

Many of these matters fall under the legislative authority of the provinces and territories, where recognition of custom adoption has been uneven. To date, only the Northwest Territories, Nunavut, Yukon and British Columbia have recognized custom adoptions; although, in some regions Indigenous groups have made inroads through modern treaties.

The Aboriginal Custom Adoption Recognition Act in the Northwest Territories and Nunavut is one example of legislation that addresses custom adoptions through a formal legal process. This Act allows families to have their custom adoptions recognized through a relatively simple application process.

By contrast, Ontario does not recognize custom adoptions. The Child and Family Services Act recognizes “customary care” – defined as “the care and supervision of an Indian or native child by a person who is not the child’s parent, according to the custom of the child’s band or native community” – and provides that a subsidy may be given to a person providing such care. However, customary care does not have the same legal effects as an adoption carried out under provincial laws.

Quebec also lacks legal recognition for custom adoptions, although a bill was recently introduced that, if passed, would grant formal legal status to custom adoptions in the province. The James Bay and Northern Quebec Agreement also recognizes various rights, such as the right of custom-adopted children to obtain beneficiary status under the Agreement and to inherit from their adoptive parents.

In provinces where custom adoptions are not fully recognized, an Indigenous family might choose to do a legal adoption. However, many find this option unrealistic or undesirable for various reasons. Some are turned off by the expense and hassle of a legal adoption, particularly in remote communities where access to lawyers and courts can be sporadic. Others find aspects of legal adoption to be inconsistent with their own adoption traditions.

Custom adoptions pose challenges for provincial governments. Not least of these challenges is the incredible diversity among Indigenous adoption traditions, which do not lend themselves well to one-size-fits-all legislation. Despite the difficulties, the exercise of a community’s customary law engages the rights guaranteed to Indigenous peoples under Canada’s Constitution.

To anyone who is a parent through custom adoption, we suggest that you learn about the laws in your community and your province or territory, so that you can take whichever actions are best for your family. And if you have any more questions, please contact our Indigenous Law Group.