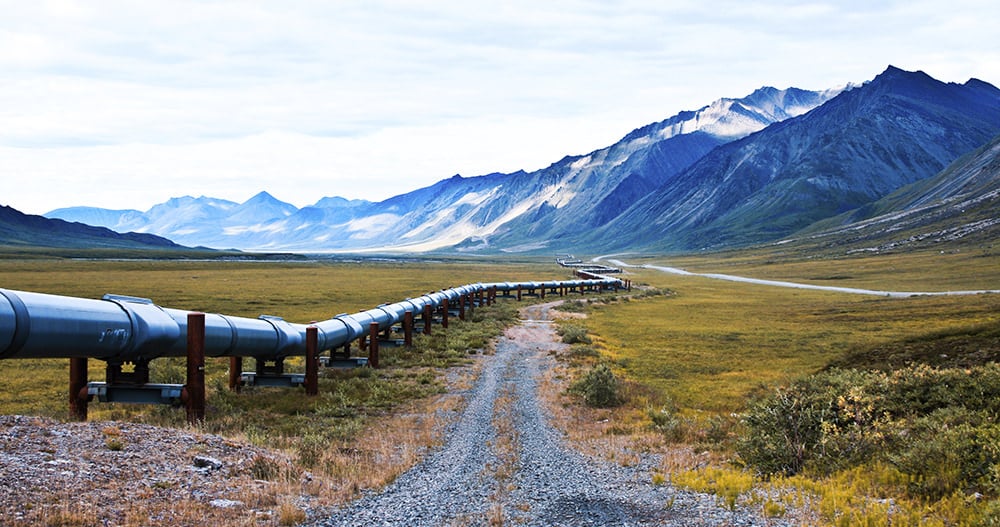 Much has been written on the Supreme Court of Canada decisions in Clyde River (Hamlet) v Petroleum Geo-Services Inc. (“Clyde River”), and Chippewas of the Thames First Nation v Enbridge Pipelines Inc. (“Chippewas”) since they were released in late July 2017. In short, the decisions affirm the possibility that hearings and consultations conducted by the National Energy Board (the “NEB”) might satisfy the Crown’s constitutional duty to consult with Indigenous peoples.

In Clyde River, the Court found that the NEB consultation process had simply been inadequate to meet that constitutional duty. Meanwhile, in Chippewas it found that the process had been sufficient, and went so far as to conclude that the duty to consult cannot be used as a veto under these circumstances.

As might be expected, these decisions have received different treatment in different sources. Writing for the Toronto Star, one commentator suggested that they evince an essentially “colonial” logic towards Indigenous peoples that is still at work within the Supreme Court of Canada. Tracey Lindberg and Angela Cameron, both Professors with the Faculty of Law, Common Law Section at the University of Ottawa, opined that “[i]n a cynical sense, you could say that Canada is allowing corporations access to Indigenous peoples’ territories and lives with a diminishing/nominal requirement of administrative box-checking.”

On the other side of the issue, an opinion piece published in the Financial Post provides a much more positive assessment, by suggesting that these decisions affirm that the “NEB continues to be vitally engaged in the proper functioning of our advanced democracy”.

On the whole, the objections formulated against both decisions appear to stem primarily from the same underlying concern. Namely, that allowing the NEB (and potentially other administrative bodies) to carry out a duty incumbent upon the Crown condones an effective abdication of responsibility for that duty being properly carried out.

Arguably, this kind of move is not entirely novel: the Supreme Court appears to have previously endorsed a similar approach with respect to the rights enshrined in the Canadian Charter of Rights and Freedoms. In the 2012 decision Doré v Barreau du Québec it held that reasonableness, rather than the justificatory mechanism found in the Charter itself, should apply to determining whether an administrative decision-maker exercising delegated authority has breached its constitutional duties.

Turning to the two more recent cases, there appears to be some merit to the concerns expressed above, according to which the Supreme Court has minimised the scope of a constitutional duty by fitting it through a restrictive administrative framework. Indeed, there is a clear connection between the Supreme Court’s finding that the NEB could carry out the Crown’s consultation duties and its finding that the duty to consult does not confer a right of veto in this context. This is because the veto right appears fundamentally incompatible with the essentially administrative nature of the NEB’s existing consultation process. As the Supreme Court recognised, this requires the NEB to take into account the positions of a number of competing stakeholders.

The silver lining, however, is that the Supreme Court has now confirmed that the NEB’s mandate extends beyond a general environmental impact assessment, and includes the duty to properly consult with and consider the impact on affected Indigenous groups. This is why the Court ultimately quashed the decision in Clyde River: the NEB had failed to properly carry out that part of the duty now incumbent upon it. There is probably much that can be said – from a practical, if not a theoretical, perspective – about Indigenous groups being granted this kind of seat at the table in respect of energy development projects, rather than having to assert their rights by indirectly intervening in the process through some other means.

Still, these decisions present something of a mixed bag, and raise a whole host of new questions as to how the Crown’s duty to consult might further develop in the future.

For more information about the Crown’s duty to consult, contact our Indigenous Law Group. 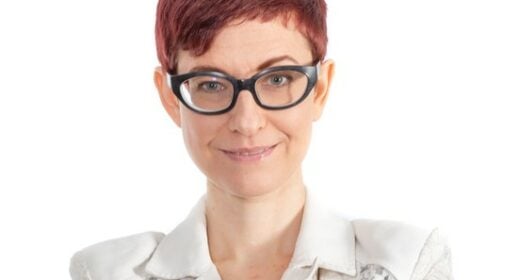