What Happens When An Estate Trustee Has Their Own Agenda? 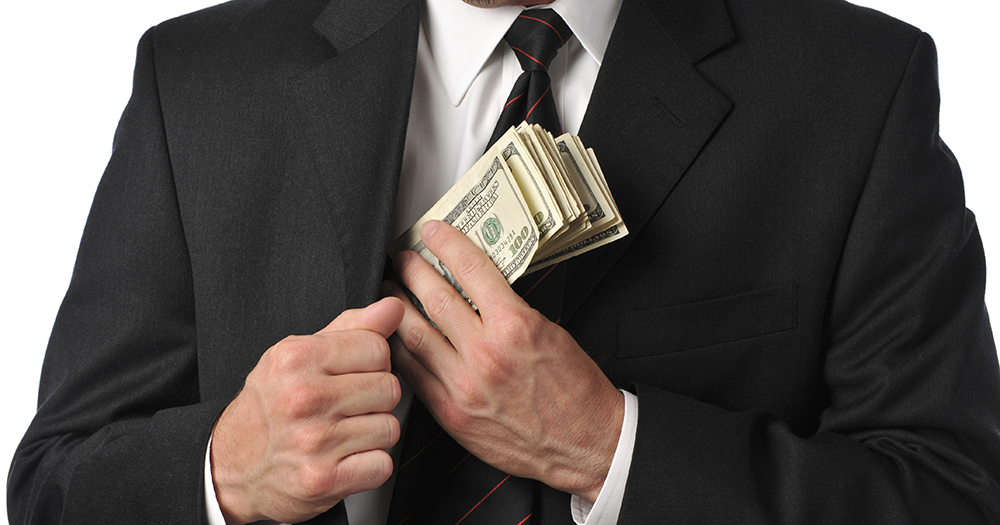 An estate trustee is expected to manage the assets of an estate responsibly, prudently and with a degree of diligence. They should also not be swayed by their own interests, particularly when it comes to engaging in unnecessary litigation.

But what happens when an estate trustee is driven by personal animosity or has their own agenda?

This is what the Ontario Superior Court of Justice dealt with in Craven v Osidacz.

Readers may be familiar with the story of Andrew Osidacz. The horrific series of events began in 2002, when he physically assaulted his wife Julie Craven at their home. Following this, the couple separated and Julie was granted interim custody of their son, Jared. In 2006, Andrew stabbed Jared to death during an unsupervised access visit. He later forced his way into Julie’s home, told her what he had done, and threatened to kill her as well. Police were called to the home, and ultimately shot and killed Andrew.

Not only did Julie have to deal with the physical and emotional trauma of what happened, she was also embroiled in a lawsuit that dragged on for ten years, which was trying to determine liability and damages.

Andrew Osidacz’s Will provided nothing to Julie or Jared. Andrew’s brother, Michael, was appointed estate trustee, and the estate was divided between their mother and himself. Michael opposed every claim advanced by Julie for compensation from the estate. The estate of Andrew Osidacz argued that Julie suffered no damages from the experience, or that the damages she did suffer were caused by “pre-existing injuries”.

The issues at stake

The Ontario Superior Court of Justice case dealt with two claims. The first was by Julie for a range of damages, including for the wrongful death of her son, assault and attempted murder, dependant’s relief, and spousal support arrears.

The second claim was that Michael had violated his duties as executor and estate trustee of the estate, and that he be held personally responsible for all legal costs expended by the estate.

The courts have established that an estate trustee can be indemnified for all costs, including legal costs, which they have reasonably incurred in the administration of an estate.

In his decision, Justice Lofchik referenced the 2006 case Bank of Nova Scotia Trust et al. v. Pressman et al., which emphasized that while litigation may be part of the estate trustee’s duties, if there is doubt as to whether any legal proceedings are “prudent or appropriate”, then the trustee should apply to the court for directions.

When Julie first launched an action to claim compensation from her estranged spouse’s estate, Michael Osidacz never sought directions as to whether it would be appropriate to contest the claims. In fact, there is evidence that Michael had considerable animosity towards Julie and her family, and it appears that this hostility is what drove him to fight “tooth and nail” to deny her any claims to the estate. Justice Lofchick found that such actions were obviously not “prudent or appropriate”. Not only did Michael’s vigorous defence hamper Julie’s access to compensation (which she was very much entitled to), it also cost the estate a great deal of money.

Justice Lofchik called the legal proceedings launched by Michael “totally irrational and reckless”, and stated that he “exercised dubious judgment at best and generally tried to evade responsibility by shifting blame”. Justice Lofchik ordered there be no indemnity of the legal costs, and Michael was ordered to repay to the estate $71,277.98.

In regard to her claim for damages, Julie was awarded $565,000 against the estate.

An estate trustee must act not only prudently, but also impartially. They have a responsibility to the creditors, beneficiaries and anyone with a financial interest in an estate. Their own grudges and personal animosities should never come into play, and courts will not look favourably upon an individual who whittles away the funds of an estate by pursuing unnecessary litigation.

For more about the standard of care of an estate trustee, contact our Wills and Estates Group.