Federal vs Provincial – Whose Legislative Authority Is It Anyway? 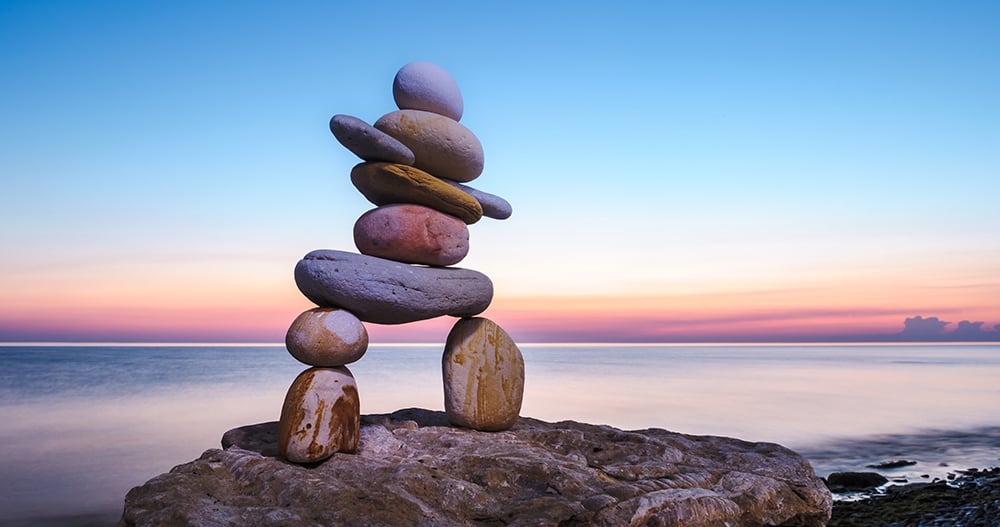 Life as an Indigenous person in Canada involves a number of particular challenges that may not be shared with non-Indigenous Canadians.

One such challenge stems from the original division of powers between the federal and provincial governments that occurred in 1867, one hundred and fifty years ago this year. This is because s. 91(24) of the British North America Act, 1867 (now the Constitution Act, 1867) provided for “Indians, and Lands reserved for the Indians” as a separate head of jurisdiction to be attributed to the federal government in a seemingly exclusive and exhaustive manner.

Most Indigenous persons are therefore subject to a special class of federal legislation that is not applicable to non-Indigenous Canadians. This arrangement has in turn created a number of confusing (and often problematic) jurisdictional issues involving the competing authority of the federal and provincial governments over Indigenous people and their lands.

Moreover, on a plain reading of s. 91 (24), Indigenous Canadians can rationally question whether provincial laws apply to them, or to their “Lands,” at all. Conversely, most can relate to the operation of countless provincial laws against them on a daily basis – even on reserve – a fact that seems to contradict the hypothesis of federal exclusivity. Traffic laws are a classic example.

Not lacking ambition, we thought it would be useful to discuss how courts justify applying provincial laws to “Indians” and their lands, as well as other related issues. Needless to say, this may take several blog posts to accomplish. The objective of this first post is simply to set out a framework through which further discussion can take place, by introducing a few preliminary concepts.

In Canada’s early years, its highest appellate court was the Judicial Committee of the Privy Council (“JCPC”), a board composed of British judges who were members of the House of Lords. The JCPC thus ruled on early jurisdictional disputes between the federal and the provincial governments, and in doing so set the groundwork for the scheme of federalism in place today.

One of the JCPC’s foundational rulings came in the 1883 case of Hodge v the Queen. The JCPC found that some matters targeted by legislation could conceivably fall under both a federal and provincial class of subject. When such a case arises, the law is valid. This treatment is known as the “double aspect” doctrine.

This conclusion opens up the possibility of significant overlap and conflict between federal and provincial laws, especially given the JCPC’s finding that the provincial authority to legislate in respect of “Property and Civil rights in the Province” found in s. 92 (13) extends to “any and all forms of legal rights possessed by persons” within the territorial boundaries of the provinces (Monahan, Patrick & Byron Shaw, Constitutional law, 2013).

Indeed, given this interpretation, it seems difficult to imagine how any federal classes of subjects could not overlap with provincial authority. In the case of s. 91 (24), Indigenous people and their lands are plainly property and persons within the territorial boundary of a province. Taking the double aspect doctrine at face value, it also seems difficult to define the scope of intrusion allowed into another government’s sphere of authority.

Some jurisdictional ambiguity is resolved by the JCPC’s “pith and substance” doctrine, designed to address areas of seeming overlap. This doctrine has largely survived in modern Canadian law, and holds that each government can only enact laws that are directed, “in pith and substance,” to matters falling within their respective heads of power. In plain language, a law’s pith and substance would roughly mean its dominant purpose. If this condition is met, laws that “incidentally affect” matters outside the jurisdiction of the legislating government remain valid.

“Indians” and laws of general application

In the Indigenous context, laws that incidentally affect s. 91 (24) matters are often referred to as laws of generally application, which is the expression used in s. 88 of the Indian Act. The reality is, of course, much more complicated than this expression might lead us to believe, which poses a significant risk of confusion.

Returning to our earlier example, a court might hold that a provincial traffic law is constitutionally valid despite its application to “Indians” on reserves, because its pith and substance is the regulation of traffic within a province – its effect on “Indians” being incidental to that purpose.

The current position of Canadian constitutional law is thus relatively clear: courts will presumptively treat provincial laws as valid, unless their primary objective targets “Indians, and Lands reserved for the Indians.”

Future blog posts will hopefully discuss the correctness of this position, as well as important exceptions to it.

For more information about federal and provincial laws and their effect on Indigenous Canadians, contact our Indigenous Law Group.