The Happy Birthday Song: All Together Now! 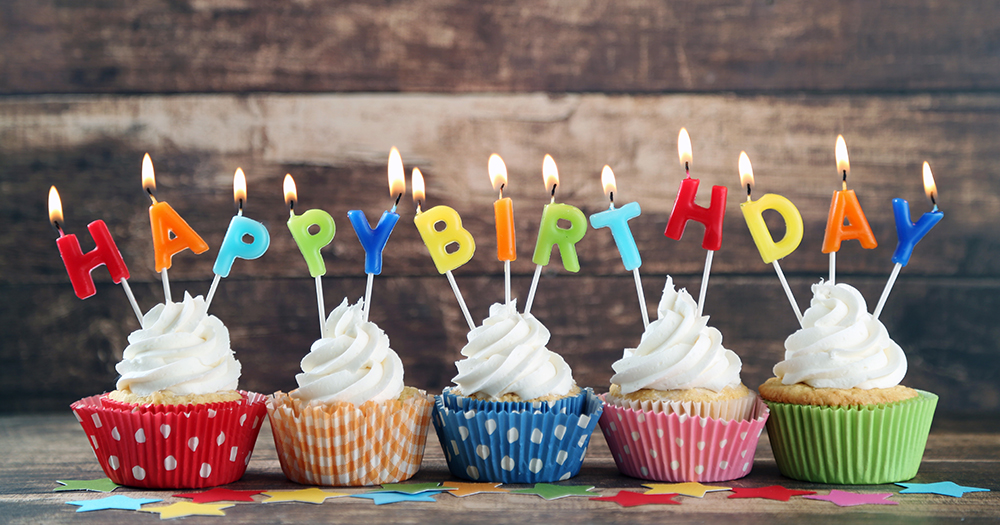 Have you ever noticed that “Happy Birthday” is never presented in full on a TV show or movie?

As we have previously discussed in this space, many of us have been unaware that the song we sing at numerous family gatherings and office parties has been subject to various copyright claims by an entertainment industry heavyweight, preventing any and all commercial use of that song.

Who owns the tune?

Last year, a US District Court judge finalized the question of whether anyone owns the commercial rights in “Happy Birthday” by declaring the song in the public domain. The court also recently approved a settlement fee of $14 million USD, payable to those who had paid unwarranted licensing fees to publishing giant Warner Chappell Music. Warner had been asserting copyright and requesting licensing fees for any commercial use of the beloved song for decades.

Music scholars believe that the earliest incarnation of “Happy Birthday” was written by Kentucky schoolteacher Patty Smith Hill in 1893! However, Warner Chappell Music had argued it acquired the copyright to the song by way of a 1988 agreement with another publishing firm. Copyright is transferable from one entity to the next and in the US extends 70 years after the last creator’s death.

We shall (or will?) overcome

In the same spirit, a US federal judge recently ruled that the copyright in particular verses of another time-honoured folk song popularized in the 1960’s by Pete Seeger, “We Shall Overcome”, had long expired.

This decision focussed on the question of whether Seeger and his co-writers made appreciable changes to an early 20th century spiritual song by changing the lyric “will” to “shall” in the first and fifth verses of the song.

Judge Denise L. Cote of United States District Court in Manhattan determined that this change did not give rise to an original new work. As such, any copyright in these verses of the song had long entered into the public domain, where it can be freely used by all, whether for commercial reasons or not.

This case began in 2013 when the makers of the “The Butler” wished to use a part of the song in the acclaimed film. More recently, the song has re-entered the public consciousness as a cornerstone of protest movements across the United States.

Two aspects of the case left undetermined were: first, whether there was any copyright subsisting in the remaining aspects of the song; and secondly, is registering and subsequently asserting an invalid copyright sufficient to give rise to a fraud on the United States Copyright Office?

This second question is of particular interest to IP practitioners given that copyright registration is a largely perfunctory process with limited scrutiny by the copyright office issuing the resulting registration.

A lawsuit involving Woody Guthrie’s “This Land is Your Land” is also currently pending in the US, so stay tuned to this space for updates!

For more information about copyright, contact our Intellectual Property Group.