How Is Holiday Pay Calculated? 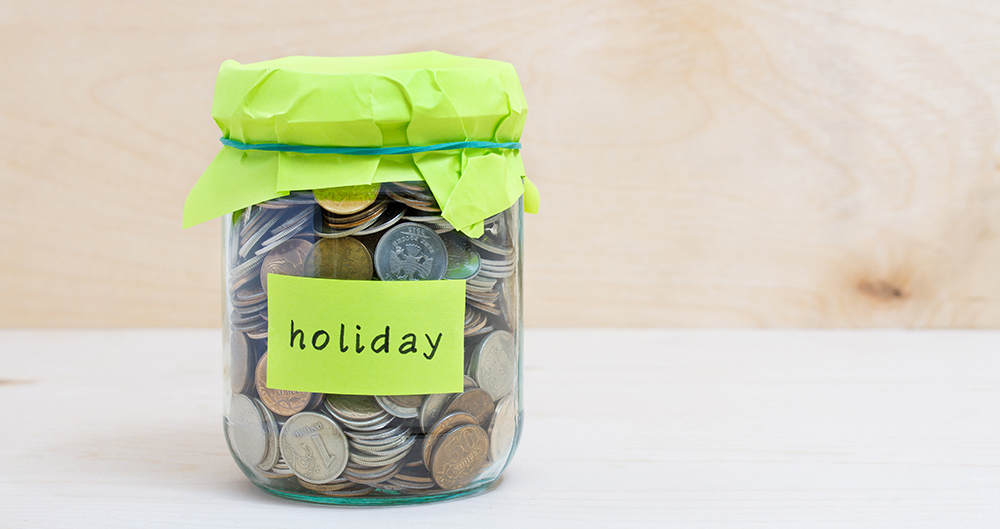 We are fortunate in Ontario to have nine public holidays each year. If your employment is covered by the province’s Employment Standards Act (ESA), then you are entitled to be paid for these holidays.

The ESA sets out how your pay will be calculated for the holiday. For those of us who work regular hours, it is not difficult to work out how much this will be. However, calculating holiday pay for those whose employment is not as predictable, such as part-time or casual workers, is not so clear-cut, especially in light of recent changes to this calculation.

So, what does the current law say?

Previously, holiday pay was calculated as the total amount earned in the four weeks before the holiday, divided by 20.

Last year, the Ontario provincial government passed Bill 148, the Fair Workplaces, Better Jobs Act, which made significant changes to the Employment Standards Act, 2000. You can read more about these changes here.

Among the changes was an update to how holiday pay is calculated. The new calculation is as follows: the total amount earned in the pay period before the holiday, divided by the number of days worked in that period.

This change has been heavily criticized as flawed and costly, particularly for small business owners.

In with the old, out with the new

In response to this contentious change to holiday pay, earlier this month the Ontario government issued a new regulation that, as an interim measure, reinstates the previous formula.

This will come into effect on July 1, 2018 and will be valid until the end of 2019, when a new system will be implemented.

The government also announced they will be conducting a review of the public holiday system under the ESA.

Stay tuned to hear more about this review, and if you have questions about holiday pay, contact our Employment Law Group.