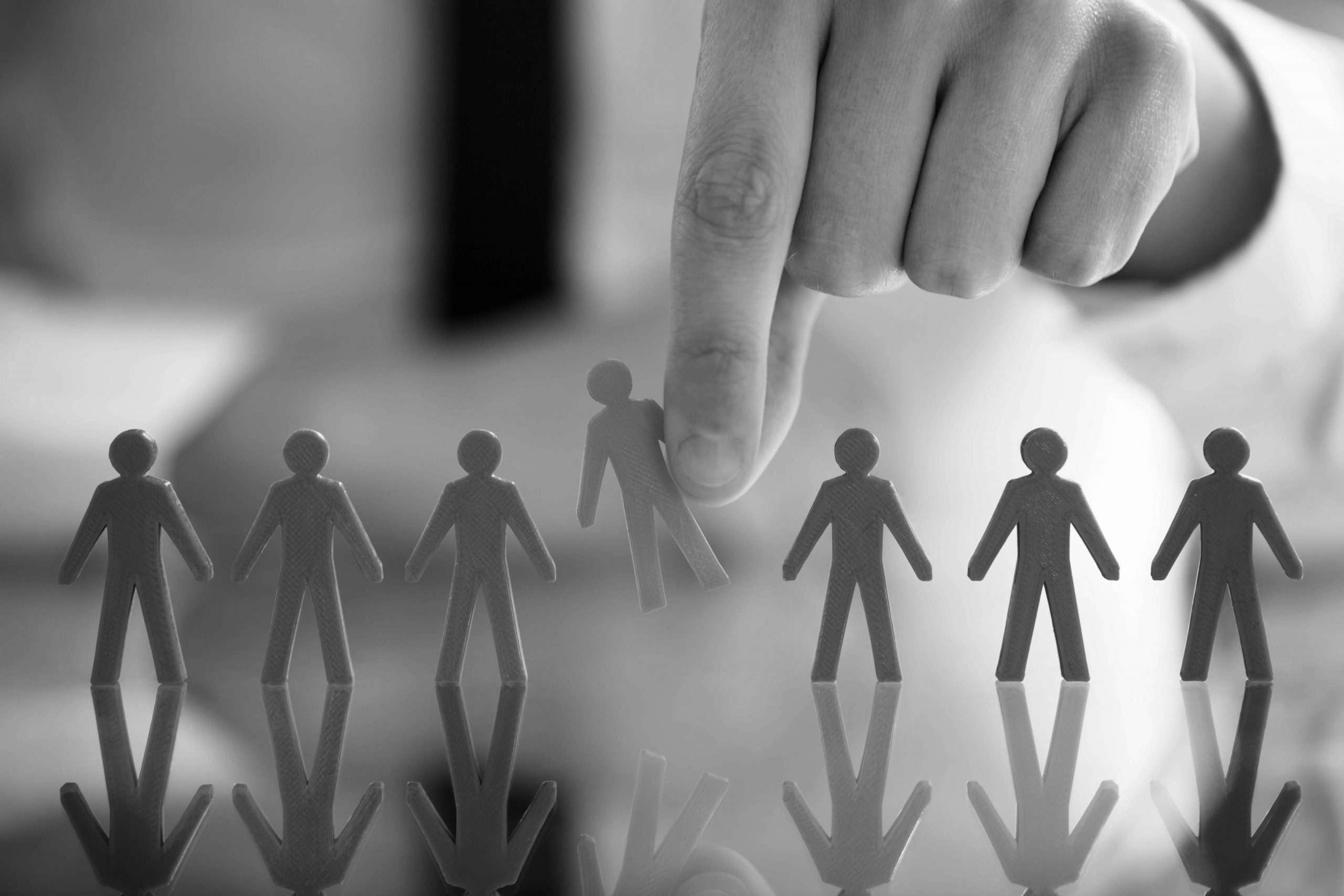 I may have been discriminated and/or harassed: should I file a complaint with the Human Rights Tribunal or start a legal action at court?

Is there a policy or person at your workplace that makes you feel uncomfortable, unwelcome, or violated? Ontario’s Human Rights Code (“Code”) protects your right to work in an environment free from discrimination and harassment. Deciding how to approach a possible Code violation depends on what you’re seeking. Different outcomes will vary depending on whether you decide to file a complaint with the Human Rights Tribunal of Ontario (“HRTO”) or sue civilly at court.

You would typically want to choose one of these two options, not both. Going to court for a Code violation is only allowed if you are claiming something more than discrimination and/or harassment (i.e., wrongful dismissal). The exception (there always is one!) would be if you chose to allege discrimination and/or harassment at the HRTO, but then had other, different claims against your employer that you chose to pursue at court.

As a side note, if your employer is federally regulated (i.e., you work for a bank), this does not apply to you as you are not allowed to claim discrimination and/or harassment in a civil court.

Advantages of a Civil Action

Pursuing a civil action that alleges both a Code violation and another claim against your employer is often the best option. There are numerous advantages to this approach:

Disadvantages of a Civil Action

There are also some disadvantages to pursuing a civil court action. While the possibility of a higher award is attractive to many, the court process can be more complex and consequently more expensive than going to the HRTO. It’s also difficult to be self-represented at court, whereas many people take this challenge on at the HRTO. Finally, for many affected persons, helping kickstart systemic change in their place of employment may be as important as monetary damages. If you want specific policy changes, then the HRTO may be a more suitable place for your claim as the court has limited ability to offer you anything beyond monetary damages.

Now, if you only have a claim for discrimination and/or harassment, then you must go through the HRTO; you cannot sue civilly at court for that conduct without another claim through which to anchor your lawsuit.

Advantages of the HRTO

In addition to monetary damages, the HRTO can also grant monetary awards for both economic losses, such as lost wages, and for non-economic losses, such as loss of dignity and self-respect, in addition to requiring employers to cease discriminatory practices or withdraw offending policies. The 2012 HRTO decision on Vanderputten v Seydaco Packaging Corp includes one such order. There, the employer was ordered to retain, at its own expense, an expert in human rights to assist in the development and implementation of a human rights and anti-harassment policy and an accompanying complaints mechanism within the company.

Other advantages of pursuing your claim through the HRTO include the relative accessibility of the HRTO for self-represented parties, reduced legal fees as compared to court (should you choose to obtain the assistance of a lawyer), and the expertise of the HRTO in human rights matters.

Disadvantages of the HRTO

While the HRTO may be more accessible to individuals, there are significant downsides. Most notably, damage awards from the HRTO tend to be more modest, typically averaging between $10,000 and $20,000. Additionally, and unlike at court, the winning party is unable to recover their legal fees. There are also some procedural disadvantages to the HRTO, including comparatively limited rights to obtain relevant documents and information prior to arguing your case and no automatic right of appeal should you disagree with the ultimate decision.

No matter the circumstances of your case, you deserve an inclusive and accommodating workplace. If you’re experiencing discrimination or harassment, then an employment lawyer can help clarify your options. 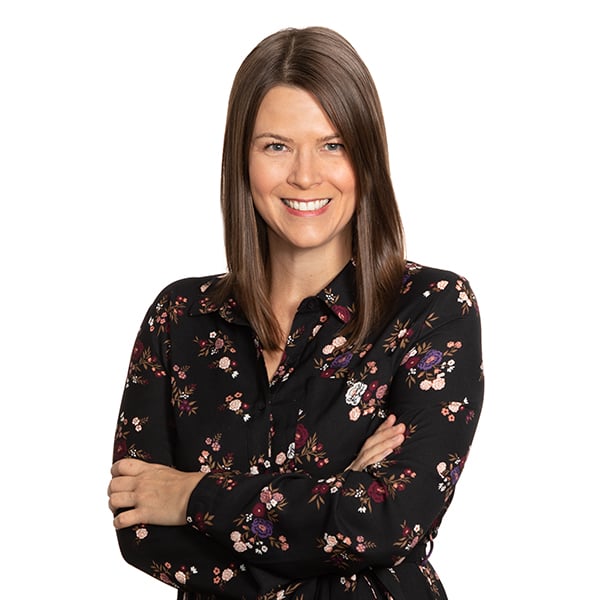