Individual Employees Not Liable To Each Other For Bad Faith 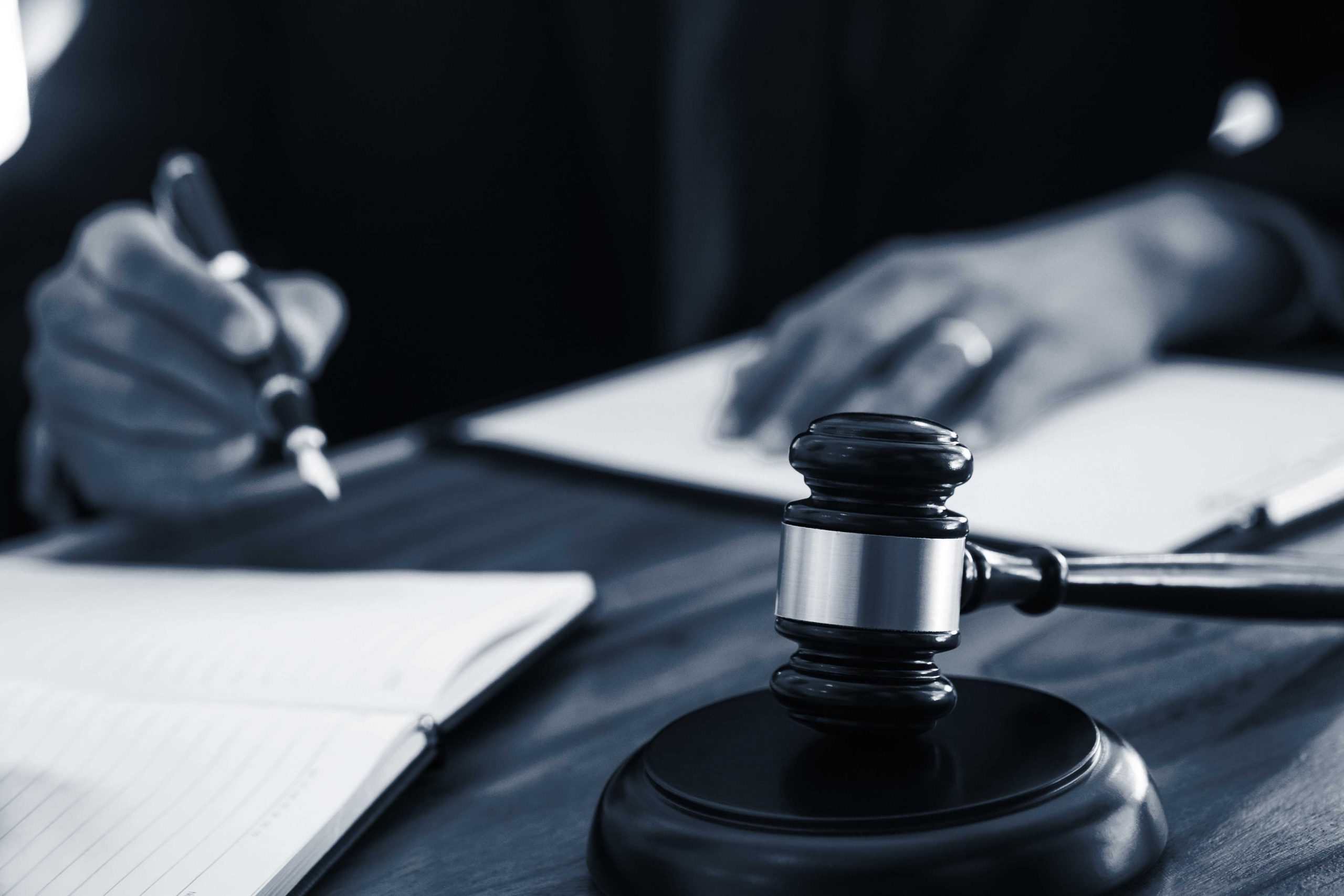 For over twenty years, employers in Canada have been liable to their employees for acting in bad faith in the manner of dismissal.  Unless the employer happens to be a sole proprietorship, though, the actions of the “employer” must be implemented by individual people.

In a recent decision, the Ontario Superior Court ruled that a claim for bad faith can only be made against the employer, and not personally against the individuals acting in bad faith.  The case, Bercovici v. Attorney General of Canada, 2020 ONSC 164, is unusual.  The Plaintiff employee was Canada’s Ambassador to Israel.  She was initially appointed on January 2, 2014 for a four-year term, but her appointed was terminated effective June 30, 2016.  In addition to a claim against the Attorney General of Canada (the legal defendant for claims against the federal government), she also commenced a claim against the Chief of Staff of the Prime Minister.  The claim alleged, among other things, that the Chief of Staff acted in bad faith by not responding to a letter (not addressed to her, but on which she was copied) asking for help concerning pension plan contributions.

In short reasons, the Ontario Superior Court (“ONSC”) concluded that “the current state of the law in Ontario is only employers can be liable for bad faith conduct committed by their employees within the scope of their employment.”

This decision is consistent with a broader line of cases that individual employees should not have to defend claims brought by their fellow employees.  The general principle, first recognized in the 1920 decision of Said v Butt, is that an employee is not liable for a breach of contract between his employer and a third person.  This principle applies to other types of claims as well.   For example, the Human Rights Tribunal of Ontario (“HRTO”) routinely dismisses complaints against individual employees where there is an organizational respondent (i.e. an employer) who is able to respond to or remedy the alleged breach of the Human Rights Code unless there is some compelling reason to keep the individual respondent involved.  The HRTO has gone so far as to say that “unnecessary naming of personal respondents is a practice to be discouraged.”[1]  The Ontario Labour Relations Board also discourages naming individual officers or directors of an employer as respondents in unfair labour practice complaints. [2]

The decision does not close the door on all claims against fellow employees.  A fellow employee may still be personally liable for torts committed outside the scope of their duties, such as assault or intentional infliction of mental suffering. [3]  The decision should, though, discourage claims against individual employees for wrongs that can be remedied by the employer.