Just Cause: When Is It Justified? 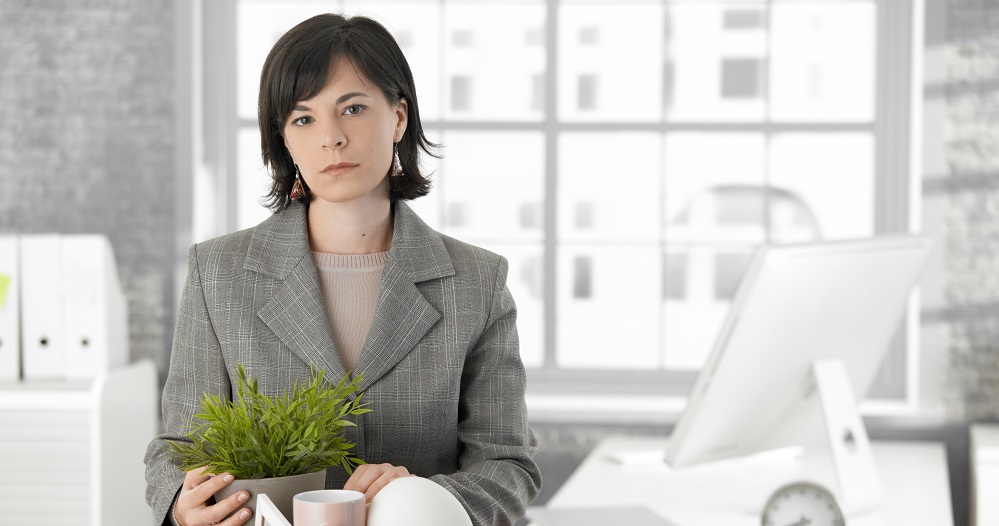 Much of the work of employment lawyers involves dealing with people who have been terminated. It is a serious decision for an employer to dismiss an employee. It is equally important for the employer to ensure this process is done in a way that complies with existing legislation and laws, and is respectful towards the departing employee.

Most terminations are in the normal course of doing business; that is, they are without cause. Maybe the position is no longer required, or for financial reasons the business can no longer support the role. In these cases, the employer does not need to provide a reason for the dismissal. However, they do need to provide the employee with at least their legislated entitlements upon termination – such as notice, pay in lieu, or possibly severance – in accordance with the Employment Standards Act in Ontario, or the Canada Labour Code for federal employees. A terminated employee may also have higher contractual or common law entitlements.

Another type of termination is for cause. In general terms, this is when the employer dismisses an employee for having done something wrong. What does this mean for the employee? And what are the obligations of the employer?

There are many reasons why an employer may terminate someone for cause. It essentially boils down to a situation where there is a breakdown in the employer-employee relationship. For example: instances of dishonesty, workplace harassment, stealing, insubordination, or a conflict of interest.

The 2001 Supreme Court case McKinley v. BC Tel said it best: “Just cause for dismissal exists where the dishonesty violates an essential condition of the employment contract, breaches the faith inherent to the work relationship, or is fundamentally or directly inconsistent with the employee’s obligations to his or her employer”.

What happens to the employee?

A termination for cause has been described as workplace “capital punishment”. It is the harshest way that an employer can discipline an employee.

In terminations for cause, an employer is often not obligated to pay the employee any of their entitlements under the applicable legislation, such as notice or severance (although there are some exceptions). Also, in these circumstances, an employee would not be entitled to Employment Insurance.

So, in essence, the employee is left with nothing. Which is why the courts consider “for cause” terminations to be very serious, and why they like to make sure that they are fully justified. For example, they will consider whether that was a reasonable and proportional response by the employer.

What obligations exist for employers?

If an employer decides to terminate an employee for cause, it is generally preferable that there be a contractual term or a workplace policy at issue, and that a degree of procedural fairness in the disciplinary process has been afforded to the employee. Regardless, the employer will need to make clear the basis on which it is alleging cause.

Below are three recent cases involving disputes over “for cause” terminations.

In Partridge v. Botony Dental Corporation, a dental practice office manager returned to work after maternity leave only to find that she had been demoted. Even though her former position was vacant, the employer did not return her to this role. Her hours were also increased, which created issues for her childcare responsibilities. Mere days after her return to work, she was terminated for cause. The alleged reason the employer gave was that the employee had removed two patient day sheets from the premises. The court found that this act by the employee was not an attempt to set up a competing business, but rather to secure evidence of her change in work hours. It concluded that there was no cause for termination.

Employee dishonesty and behavioural issues were at the heart of Aboagye v Atomic Energy. In that case, it was discovered that an employee had omitted details on a Security Questionnaire For Site Access Clearance; specifically, a previous position that he had been terminated from for failing to meet performance expectations. Coupled with multiple complaints by his co-workers of harassments, his employer terminated him with cause. The court ended up siding with the employer, concluding that summary dismissal in this situation was justified.

Finally, in Panaligan v Mayfair Tennis Courts Limited, a twelve-year employee was terminated for cause, with her employer citing “wilful misconduct, disobedience or wilful neglect of duty”, after a series of altercations with staff and members of the tennis club where she was employed. The court, however, found that the employer did not offer to the employee sufficient training, coaching or counselling in customer service to address areas of improvement. Also, the employer did not fully investigate some of the incidents. The court concluded that the employee’s actions were not so egregious as to justify a termination with cause, and that in this case the actions of the employer were not proportional to the alleged misconduct.

There exists a very high threshold for proving a “for cause” termination, and the majority of the time, when an employee claims wrongful dismissal, they are successful.

In many situations, the cost to an employer of litigating a wrongful dismissal case far out-weighs the cost of simply providing the employee with their entitlements. There is also the potential reputational damage of having the litigation become public.

Employees are warned, however, that although terminations for cause are not overly common, it is a card that your employer could play if the relationship deteriorates to such a degree that you leave them no choice. That said, for both employer and employee, a “for cause” termination is always the worst-case scenario.

For more information about terminations, contact our Employment Law Group.