Keeping Your Spirits Up: Branding and Third-Party Trademarks 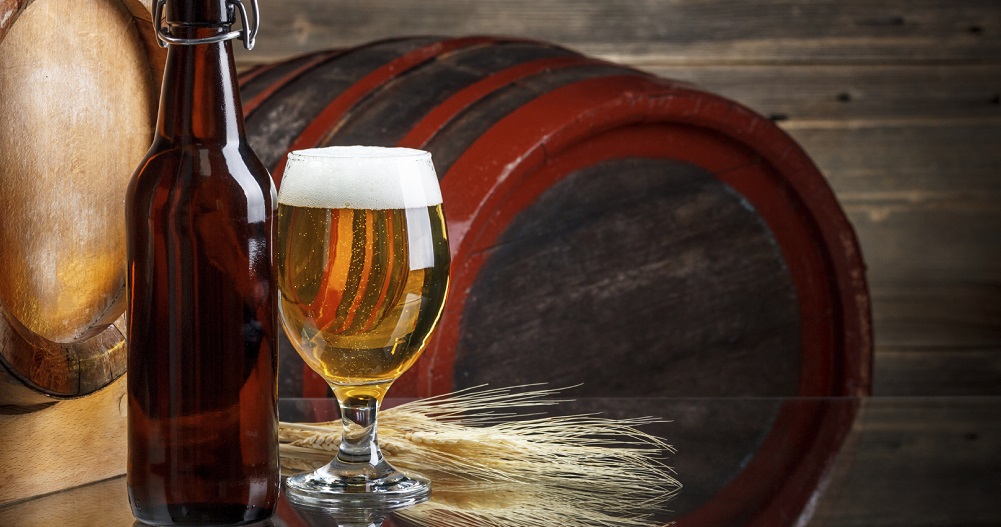 When developing a brand that signifies the local character of an artisanal product, it is understandable that business owners try to draw upon the rich geographical heritage of their surrounding region.

An Ottawa craft distillery recently found out that many of the iconic signs and symbols that we associate with our surroundings may not be simply free for the taking. As recently reported in the Ottawa Citizen, the North of 7 Distillery found itself on the wrong end of a cease-and-desist letter sent by Ontario’s Ministry of Transportation, which owns an official section 9 mark for the provincial route marker that the distiller had incorporated as part of the labels affixed to its various craft liquors.

The North of 7 branding references Ontario’s famous Highway 7, a formerly essential route through eastern Ontario’s Canadian Shield geography, cutting through a picturesque part of the province strewn with rivers, lakes, beaver dams and rocky outcroppings. The east-west, two-lane highway has also been historically identified as the unofficial border between the urbanity and agriculture of southern Ontario and the great expanses of wilderness to the north.

As we have previously discussed in this space, official marks are a uniquely Canadian intellectual property concept that extend extremely broad protection to government-controlled entities, and are incredibly difficult to challenge.

In other words, North of 7 was looking at an uphill legal battle if it insisted on continuing to use the Ministry of Transportation’s intellectual property, despite the distillers’ insistence that these famous signs are used in a variety of third-party branding initiatives around the province.

Fortunately for all parties involved, a reasonable solution has apparently been reached that echoes the famously collegial arrangement arrived at between the Jack Daniel Distillery (Brown-Forman Corporation) and author Patrick Wensink. It appears the Province is willing to let North of 7 sell off any outstanding inventory and undertake to rebrand when its new batches of craft vodka, rum, gin and whiskey are ready for sale.

This matter highlights how vitally important it is to properly research and clear all trademark aspects of a new branding initiative. It is clearly quite easy to inadvertently infringe third-party intellectual property rights that are not immediately apparent nor readily advertised to the public, as North of 7 found out.

If you have any questions about branding and trademarks, contact our Intellectual Property Group. 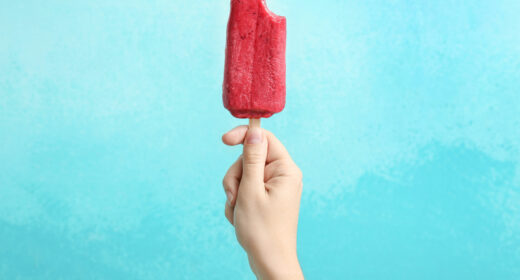 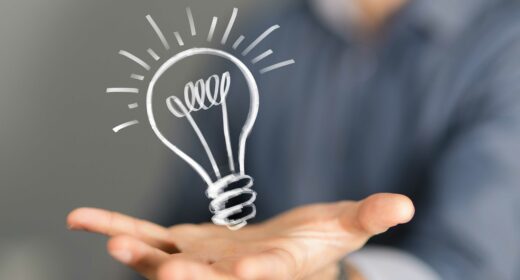 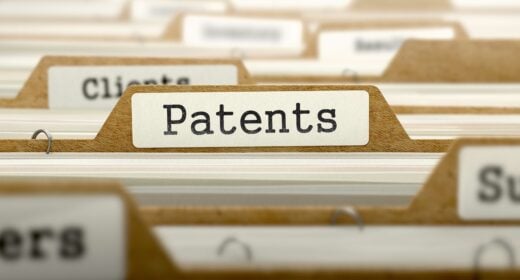