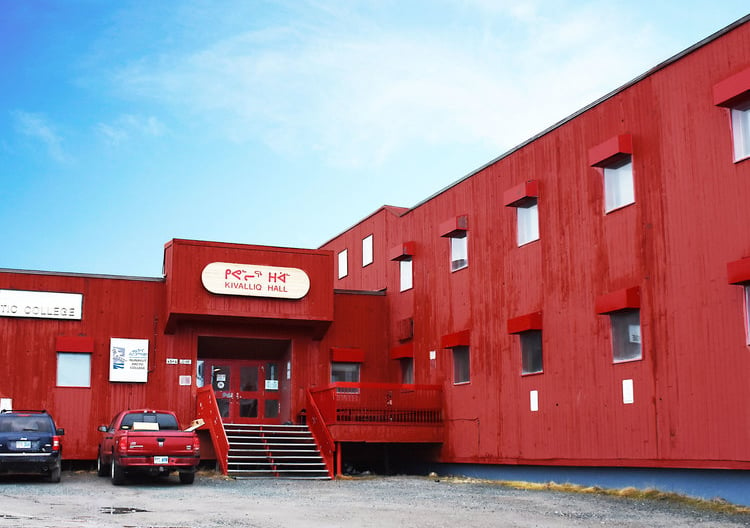 In another step forward for Inuit Canadians who attended federal residential schools, the Nunavut Court of Appeal has re-affirmed that Kivalliq Hall, a high school and student residence constructed in Nunavut in the 1980s, was Canada’s joint responsibility.

Therefore, it should be added as an institution pursuant to the Indian Residential School Settlement Agreement, which means that attendees will be eligible for compensation by the Government of Canada under the Agreement.

In Fontaine v Canada (Attorney General), the Nunavut Court of Appeal dismissed the appeal by the Government of Canada, who argued that Canada was not responsible for the operation of Kivalliq Hall or its students. The Government of Canada attempted to overturn the trial level decision, which concluded that Kivalliq Hall was a residential school, and therefore former students qualified to receive compensation under the Indian Residential School Settlement Agreement.

Nelligan O’Brien Payne has a long history working with Indigenous communities in Nunavut, and our very own Ray Murray and Alison McEwen represented Nunavut Tunngavik Incorporated (NTI) and a former student in this case. They also had support in the firm by a number of lawyers and staff, including Alex Dezan, Natasha Chettiar, and Alessia Petricone-Westwood.

The Indian Residential School Settlement Agreement was implemented in 2007. It was the culmination of a series of class actions brought by survivors of Indian Residential Schools, and provided a way for students to apply for compensation. The removal of First Nations, Inuit and Métis children from their families from the 1860s to the 1990s has affected generations of Indigenous Canadians.

Kivalliq Hall was a 40-bed residence that operated from 1985 until 1995 in Rankin Inlet (then in the Northwest Territories, now Nunavut).

When former student Simeon Mikkungwak tried to seek compensation from Canada based on his attendance at Kivalliq Hall, Canada refused, on the basis that Canada had devolved all its powers over education to the Government of the Northwest Territories when Kivalliq Hall was constructed and operated. A lower court decision in 2016 by the Nunavut Court of Justice sided with Mr. Mikkungwak, but Canada appealed to the Nunavut Court of Appeal.

The central issue that the Nunavut Court of Appeal was tasked with determining was Canada’s role in the Northwest Territories (“NWT”) in education at the time Mr. Mikkungwak attended Kivalliq Hall: 1985 to 1989.

While there was evidence that students were placed in Kivalliq Hall by their parents, social services and the territory’s government, the Court of Appeal was satisfied that there was evidence demonstrating that it had not devolved its powers. The Court of Appeal was also satisfied that the trial judge had properly weighed the evidence that showed how Canada remained in at least partial and joint control of education when Mr. Mikkungwak attended.

Canada argued that there was not enough evidence to support the fact that Mr. Mikkungwak had been placed in Kivalliq Hall by Canada. The Court disagreed, stating that the NWT Commissioner at the time was effectively the “chief executive officer” of the NWT, including when it came to education and students, and that this person was appointed by Canada. In addition, Canada was responsible for the entire cost of construction of Kivalliq Hall, as well as most of its operational costs.

The Court agreed with the earlier decision that Canada was responsible for the “care and operation” of the institution. Therefore, it was correct to designate Kivalliq Hall as a Schedule F Indian Residential School, and all former students of Kivalliq Hall are now class members under the Agreement and are eligible for compensation for their attendance.

This is a big win for the former students of Kivalliq Hall, and a step towards securing compensation. It remains to be seen whether Canada will appeal this decision to the top court, but in the meantime, this is a positive result for survivors of Residential Schools.

For more information about the Indian Residential School Settlement Agreement and this decision, contact Ray Murray or Alison McEwen, or speak to our Indigenous Law Group.