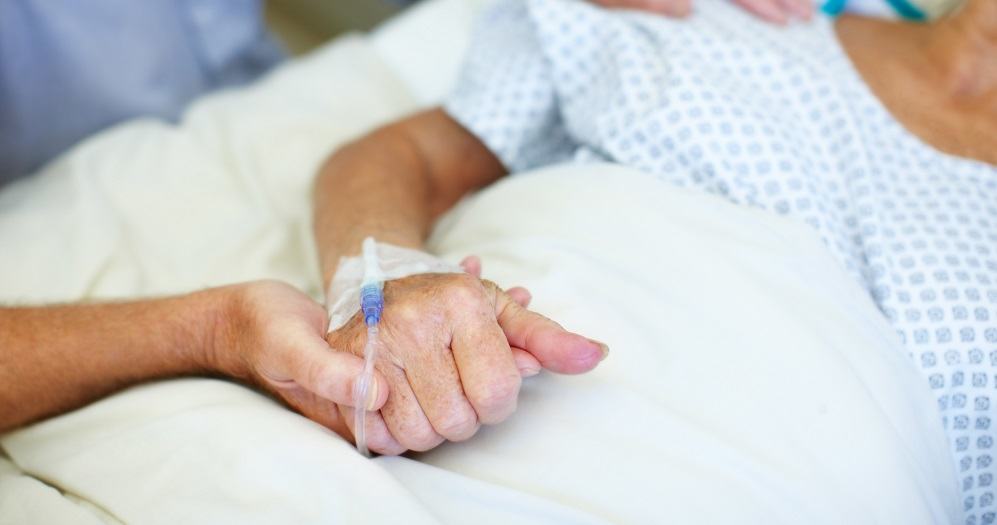 June 17, 2017, will mark the one-year anniversary of the new Medical Assistance in Dying law in Canada, which amended the Criminal Code to allow the lawful provision of medical assistance in dying to eligible Canadians.

In anticipation of the anniversary, on April 26 the federal government released an Interim Report on Medical Assistance in Dying. A copy of the Interim Report can be found here.

What does the report say?

According to the Interim Report, at least 803 people died by medical assistance between June 17 and December 31, 2016.

The province of Quebec had previously enacted its own medical aid in dying law, which came into force in December 2015. The Interim Report found that in Quebec, there were 167 doctor-assisted deaths prior to June 2016.

In total, from December 10, 2015 to December 31, 2016, there were 970 medically assisted deaths in Canada under Quebec and federal legislation.

The average age of the individuals who accessed medical assistance in dying was 72 years old, and the male to female ratio was 49% male and 51% women.

What were the medical circumstances?

Cancer was the most commonly cited underlying medical condition among those people granted an assisted death, followed by neurological illness (e.g. multiple sclerosis, amyotrophic lateral sclerosis) and cardiovascular or respiratory disease. The majority of assisted deaths were lethal injections administered by doctors. Only a small percentage were self-administered by the patient.

Lastly, the Interim Report determined that 50% of the people who accessed medical assisted death were in a hospital, 37% were at home and 6% lived in a nursing home or long-term care facility.

If you want to learn more about the medically assisted death legislation, contact our Wills and Estates Group for more information.