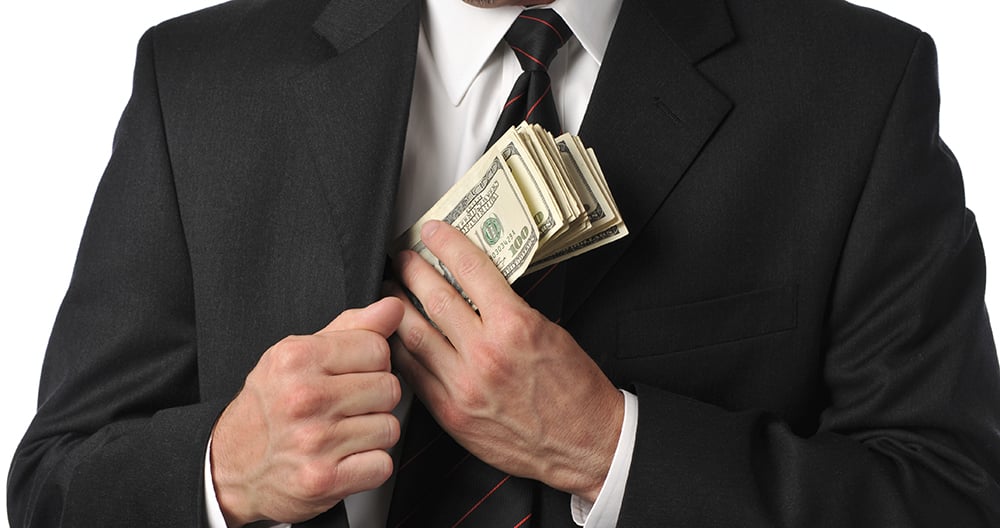 Severance pay is an important lifeline for an employee who has lost their job. It aims to compensate them for the loss of employment by recognizing their length of service.

Ontario’s Employment Standards Act, 2000 (the “ESA”) states that an employer must provide severance to a terminated employee if their payroll is $2.5 million or more. However, some employers may dispute the size of their payroll in order to get out of this obligation. A recent decision has clarified the issue for both employees and employers.

With its recent decision in Wissing v. ADTRAN Networks Canada Inc. (“Wissing”), the Small Claims branch of the Ontario Superior Court of Justice confirmed that an employer’s full payroll, and not just its Ontario payroll, is to be used when determining whether the employer meets the threshold obligation under the ESA to pay severance pay. This is the first case to rule on this issue since the Ontario Superior Court decision Paquette v. Quadraspec (“Paquette”), which was rendered in 2014.

The Wissing decision is an important one for employees since, even following the Paquette decision, the Ministry of Labour continued to only look at an employer’s Ontario payroll in making its determination as to an employee’s entitlement to severance pay. Paquette diverged from previous cases, which had held that only Ontario payrolls count for determining severance entitlements; Justice Kane addressed in Paquette why those decisions had been decided incorrectly.

Prior to the Court’s decision in Wissing, employees considering pursuing an employer for unpaid severance were left wondering whether it was worth litigating the issue in the hopes that the courts would follow Justice Kane’s reasoning in Paquette, or whether they should just cut their losses and move on. Statutory severance pay can, however, be a significant entitlement. Totalling up to 26 weeks’ worth of an employee’s regular wages, it is due automatically upon termination, regardless of when the employee finds new work.

In accepting Justice Kane’s reasoning from Paquette, Deputy Judge McCarthy in Wissing addressed a potential outstanding criticism of Justice Kane’s decision: that the Hansard debate upon which Justice Kane partly relied in reaching his decision was not the final reading of the bill at the time the severance provisions were added to the ESA. The argument was that, at the final reading of the bill, then-Minister of Labour Bill Wrye had stated that employers with Ontario payrolls should be subject to the severance pay obligation. In addressing the issue, McCarthy D.J. stated “Simply put the legislature could have included the words ‘in Ontario’ but did not”.

This lack of clear drafting thus means an employer’s total payroll will count in determining whether it meets the $2.5 million threshold requiring it to pay severance pay.

The Court in Wissing was also faced with determining whether three separate corporate entities (ADTRAN Networks Canada, Inc., ADTRAN Canada, Inc., and ADTRAN, Inc.) constituted a single employer under section 4 of the ESA, as the payroll of the plaintiffs’ formal employer (ADTRAN Networks Canada, Inc.) did not satisfy the $2.5 million threshold required by the ESA on its own. Based on a number of different elements, the Court found that there was a “close functional interdependence between the Defendants.” McCarthy D.J. went on to hold that were the Court to allow the Defendants to treat themselves as separate employers, the effect of the business structure would have defeated the intent and purpose of the severance provisions of the ESA, which is explicitly prohibited by the ESA.

The decision is not being appealed.

Interestingly, on May 30, 2017, the Government of Ontario announced it intends to introduce changes to the ESA. The changes will do away with the requirement that the “intent or effect” of a business arrangement must defeat the purpose of the ESA in order to find multiple employers jointly liable to employees.

The decision in Wissing is important for employees as it confirms they have at least one avenue for ensuring an employer with sufficiently deep pockets will be required to pay out minimum statutory entitlements upon termination. Meanwhile, for employers it clarifies the circumstances in which severance pay must be paid.

If you want to know more about your minimum statutory entitlements, or those that are owed to your employees, please contact our Employment Law Group.