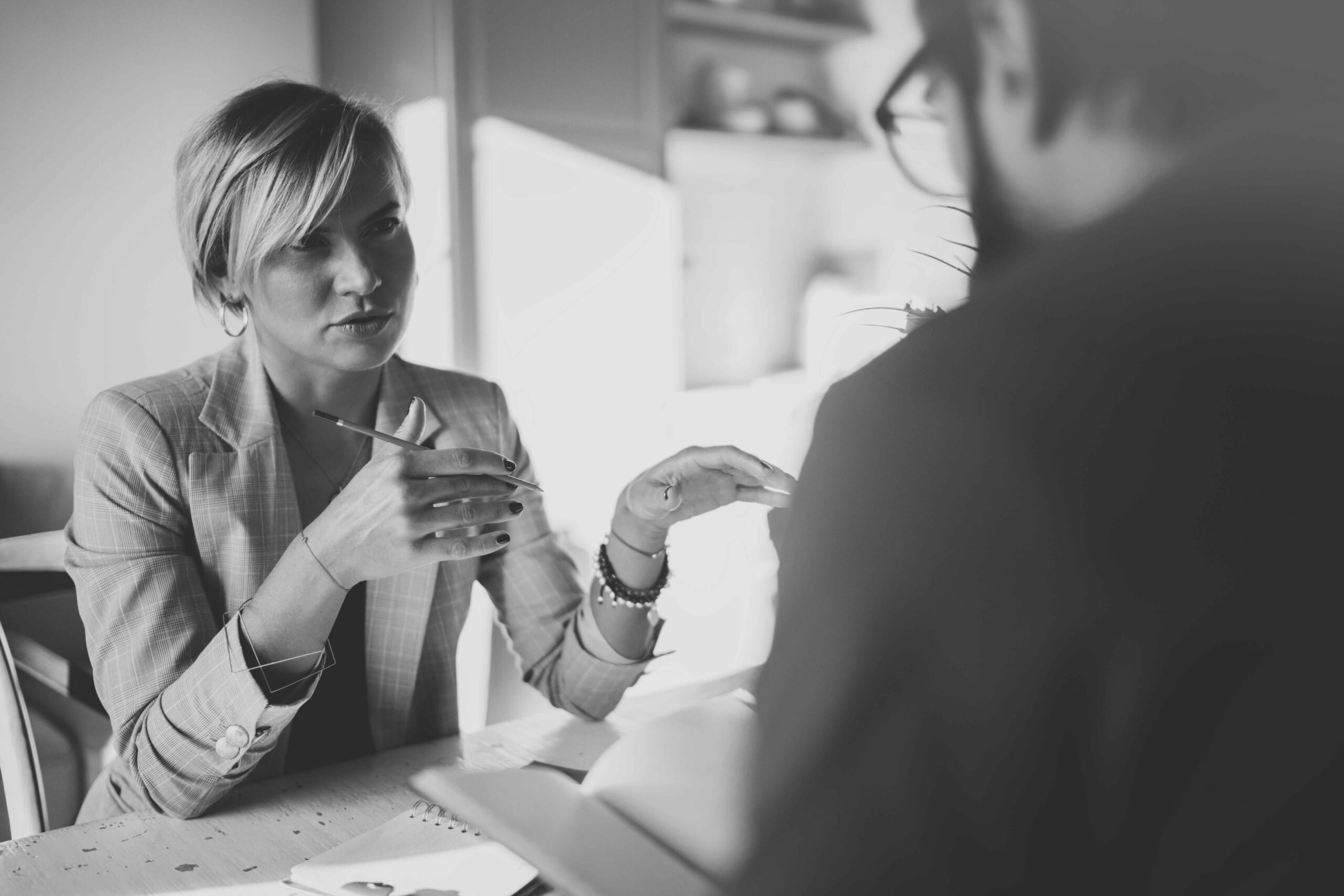 Most people these days have a smartphone in their pocket and/or a tablet in their bag.

As such, it should come as no surprise that employees are increasingly recording conversations with colleagues or managers in the workplace in secret. It is easy to do this without the other person’s knowledge by simply setting your device to record mode before entering a meeting. Secret workplace recordings have even begun making news headlines, such as when former Attorney General and Justice Minister Jody Wilson-Raybould secretly recorded her telephone conversation with former Privy Council Clerk Michael Wernick in the recent much-publicized SNC-Lavalin affair.

However, before you start secretly hitting the record button in the workplace, please ask yourself the following questions:

(1) Can I Secretly Record a Conversation at Work (aka: is it Legal)?

The first question that most people ask is whether it is even legal for them to record a conversation at work – and it may be.

In Canada, it is an offence under the Criminal Code to record a conversation, unless one of the parties involved consents to the recording (known as the “one party consent exception”). Therefore, it is technically legal to record a conversation with you and your boss (since you are obviously consenting to the recording), but it would be illegal to leave a recording device in your boss’ office to listen to his or her conversation with others.

(2) Should I Secretly Record a Conversation at Work?

Just because you can secretly record a conversation in the workplace doesn’t mean you should. There may be some serious potential repercussions.

Just cause for dismissal

Secretly recording a conversation at work could be just cause for your dismissal. Secret recordings are usually a breach of confidentiality, privacy, and workplace policies. At a minimum, it would likely impair relationships and foster an environment of mistrust in the workplace.

An example of how secret recordings may contribute to just cause is found in the 2017 Manitoba case of Hart v Parrish & Heimbecker. After several complaints had been lodged against him by his colleagues, the plaintiff employee began secretly recording conversations with his boss. Later, the employee was dismissed, and he sued his employer for wrongful dismissal. The Court considered the secret recordings to have been “inappropriate”, “a breach of confidentiality and privacy obligations to [his employer]” and an action that could constitute just cause on its own. However, in this case, the employee’s prior misconduct was sufficient to find just cause for his dismissal, so the Court did not need to decide if the recordings similarly constituted just cause.

The recordings could do more harm than good

If you sue your employer, you will almost certainly need to disclose all recordings that are relevant to the lawsuit, whether they are helpful or hurtful to your case and whether or not you intend to use them.

The recordings may not be admissible or reliable

Unionized employees may have a particularly difficult time having secret recordings admitted into proceedings against their employer. Arbitrators have frequently held that such recordings are inadmissible due to concerns about eroding the trust between the union and the employer and negatively impacting the bargaining relationship.

Even when such recordings are admitted, whether in a unionized or non-unionized setting, decision-makers often place little weight on them because they are considered unreliable – the party recording is often very careful about what they say while trying to manipulate the other party into saying something that would implicate them. Also, a recording also may not be representative of all the conversations that the parties have had on a particular topic.

(3) Is it Ever a Good Idea to Secretly Record Conversations at Work?

There may be some situations in which secretly recording conversations could be appropriate, including whistle blowing or serious mistreatment like harassment where the facts are contentious and there is no other way to prove the allegations through witnesses or documents. In these situations, secretly recording a conversation is usually a last resort used to end a serious workplace issue.

Ultimately, whether it is advisable to secretly record a workplace conversation is very fact-dependent and unique to each situation.

If you are dealing with a challenging workplace situation and are considering secretly recording your conversations at work, are seeking to use such recordings in litigation against your employer, or your employee has secretly recorded you, consider speaking to someone in our Employment Law Practice Group about what your best options may be.