Separating love from business: Legal tips on how to manage your assets alongside family life 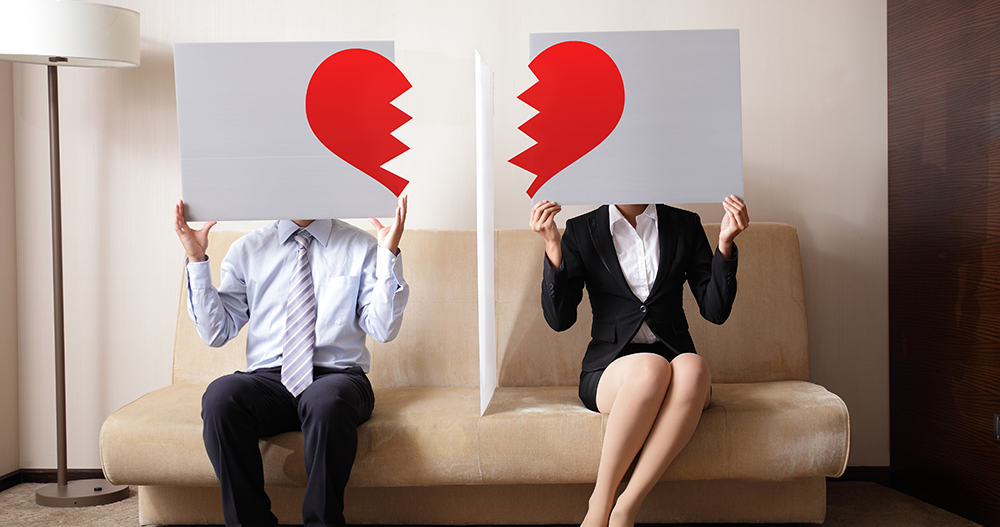 The balance between life and work has long been a struggle for professionals. And things tend to become all the more complicated when assets – whether in the form of company shares, investments, real estate or otherwise – are brought into the equation.

While most people don’t enter into a romantic partnership planning for it to end, breakups nevertheless do happen. And when not managed properly, they can be financially devastating.

Pam MacEachern is a partner at Nelligan O’Brien Payne LLP and the leader of the firm’s family law group.

Though it may seem counterintuitive, part of MacEachern’s work as a lawyer revolves around helping clients avoid legal disputes. She recommends the following to protect your business and assets in the event of separation or divorce.

Canadian couples are increasingly choosing to forego marriage in favour of common-law relationships. While this may not effect the day-to-day lives of a family, it can have a considerable impact on an individual’s private and business assets in the event of separation.

As MacEachern explains, it’s a popular misconception that common law couples inherit the same rights as their married counterparts.

For married partners who decide to separate, an equalization payment is calculated to ensure both parties leave the marriage with an equal share of pertinent assets. The value of each spouse’s property is tallied, and normally includes all forms of property, including vehicles, real estate, stocks RRSPs and pensions, among other assets.

The person with the higher net family property must then pay half the difference between their respective values in the form of an equalization payment.

For business owners, this process can be detrimental should they be forced to sell their shares in the company to make such a payment.

For common law couples, it can become even more complicated. In the event of separation, both simply leave with whatever property is in their name, unless they are able to prove unjust enrichment – where one partner gained at the expense of the other’s contribution or a resulting trust – where one party can show they contributed money to the purchase of the asset. MacEachern explains that this can come about in a variety of ways.

For example, if one partner stayed home and raised the family’s children while the other founded and grew their own business, a case may  be made for unjust enrichment. The stay-at-home parent did not have a chance to pursue a career and accumulate assets, while the other did.

This process can be laborious and long, which the spouse making the claim having to prove how they were impacted by the relationship.

“It’s a huge analysis of who gave what to whom during the relationship,” says MacEachern. “The results are very discretionary.”

For both married and common law couples, many of these issues boil down to who owns what at the time of separation. As MacEachern puts it, “ownership matters.”

Since common law couples are presumptively entitled to whatever is in their name at the time of separation, it’s important to be careful about joint investments. For example, if one spouse owns a home and the other spends $100,000 renovating it, unless they can prove unjust enrichment, the latter will still end up with no entitlement to the home since their name is not attached to it.

In order to manage this, common law couples have the option to sign onto a cohabitation agreement. These can be a major help in dictating what property each spouse is entitled to in the event of separation. The equivalent for married couples is a marriage contract.

Still, MacEachern cautions couples against leaning too heavily on both cohabitation and marriage contracts; they’re signed onto when a couple is happy and confident in their relationship, and often go unaltered until the union falls apart.

“It’s not enough to sign a contract and then throw it in a drawer to be forgotten. You need to continue to make decisions that reflect the terms of the contract – you need to live the agreement,” says MacEachern.

Similarly, there are risks associated with going into business with your spouse. MacEachern recommends couples who own a business together sign onto a shareholder’s agreement. This way, in the event of separation, it’s clear what is to be done with both individual’s shares.

“Ultimately, you want to avoid having these arguments in the first place,” says MacEachern.

How can I avoid legal disputes with my ex?

While a divorce is typically a stressful process, there are some ways to mitigate its effects.

Pam MacEachern, a partner at Nelligan O’Brien Payne LLP and the leader of the firm’s family law group, recommends that couples plan ahead as much as possible. As uncomfortable as the conversation may be, it saves a huge amount of time, pain and money to have a contingency plan in case you and your spouse choose to separate.

“Make the decision and put it in writing,” says MacEachern.

In addition to drafting and regularly updating relevant contracts – such as cohabitation or shareholder agreements –  she often advises her clients to open lines of communication between their family and business lawyers.

What can Nelligan O’Brien Payne do for you? Do you and your partner have a contingency plan? Contact our Family Law Group to learn more. 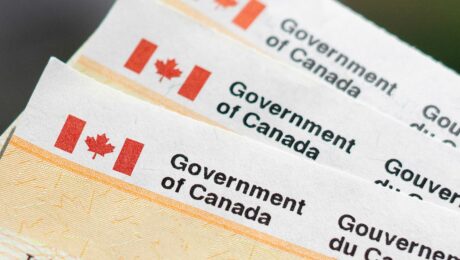 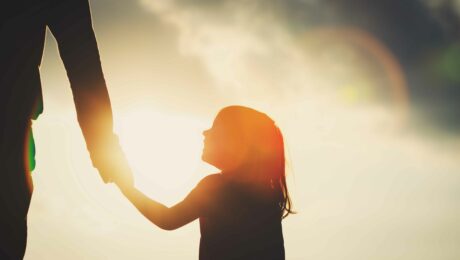 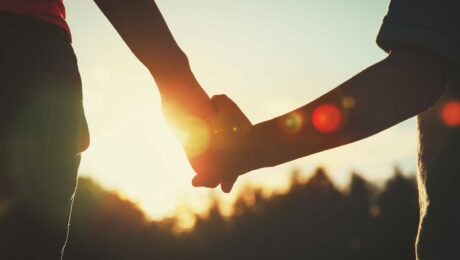