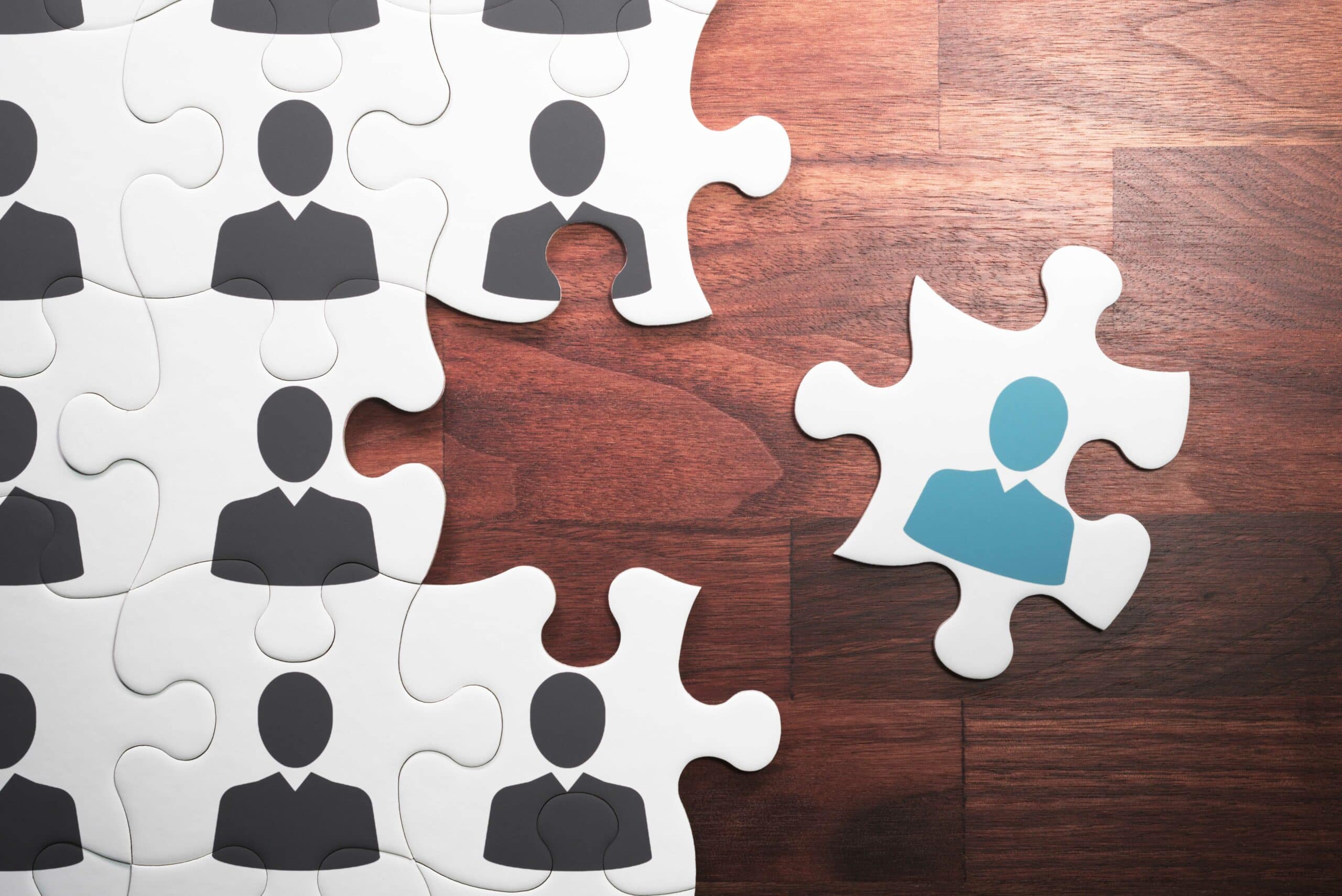 Last month, the Ontario Superior Court of Justice issued one of the first decisions interpreting a new emergency leave provision introduced by the Ontario government, in response to the COVID-19 pandemic.

In this case, the judge found that the former employee was entitled to treat her temporary layoff as ending the employment relationship, engaging her right to sue for constructive dismissal.

What is a Constructive Dismissal?

In Coutinho v. Ocular Health Centre , the employee, Jessica Coutinho, was employed as an office manager with Ocular Health Clinic (“Ocular”) in Cambridge, Ontario. Ocular also operated a clinic in nearby Kitchener, Ontario. In April 2020, the principals of the Kitchener clinic, Dr. Weinstein and Mr. Reinstra, were embroiled in an ongoing dispute with the Doctors at the Cambridge clinic over various corporate and business issues.

The dispute boiled over when one of the Ocular principals attended the Cambridge clinic after hours and changed the locks to the building. Ms. Coutinho arrived to work the next morning and was met by Mr. Reinstra who informed her that she would not be permitted to enter the workplace. She returned home and received a phone call from Mr. Reinstra stating that the Cambridge clinic would be closed, she would continue to be paid, and that he would follow up with her the next week. He never did.

Several weeks later, Ms. Coutinho received a letter from Ocular, stating that it was forced to close the office to temporarily reduce its workforce. Ocular claimed that it was a temporary layoff and that they would do their best to re-call to work her as soon as possible.

Ms. Coutinho claimed she was constructively dismissed and Ocular claimed that they had complied with the new pandemic-related emergency leave regulation and that Coutinho had unilaterally terminated her employment and resigned.

Ocular sought summary judgement (judgement without trial) on the basis that:

Ocular’s motion for summary judgment was dismissed. The judge held that the emergency leave provision did not override or affect the common law right to pursue a claim for constructive dismissal and that a plaintiff who fully mitigates their damages maintains their statutory entitlements to termination pay.

Emergency regulation does not override the right to claim constructive dismissal

The Judge, Justice Broad, found that the emergency leave regulation did not affect Ms. Coutinho’s rights under common law.

Justice Broad noted that the legislation that enabled the regulation, the Employment Standards Act, constrained the scope of the regulation and at s. 8(1) specifically indicates that the Act does not limit any access to a civil remedy.

He concluded that, Ms. Coutinho was entitled to treat Occular’s unilateral imposition of the layoff as bringing the employment relationship to an end and immediately granting her the right to sue for constructive dismissal.

Statutory entitlement to termination pay when damages are fully mitigated

Ocular failed to comply with its statutory duty under the Employment Standards Act and pay Ms. Coutinho r six weeks salary as termination pay commensurate with her six years of service – approximately $6,100.

Justice Broad noted an Ontario Court of Appeal decision that indicated that statutory entitlements are not the same as damages. Even though Ms. Coutinho had mitigated her damages by finding new work, she was still entitled to her termination pay arising from the constructive dismissal.

What does this all mean?

This decision provides some necessary clarity to the pandemic’s impact on employees.

If you have questions about temporary layoffs or constructive dismissal, contact one of our employment lawyers for a consultation, or give our free COVID-19 Employment Law Helpline a call.