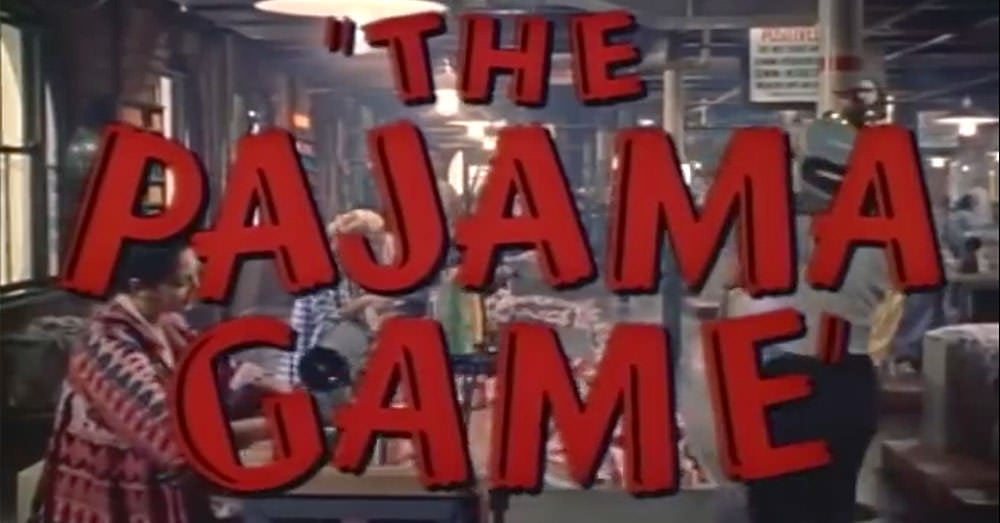 There have been countless films and television shows that both glorify and satirize the legal issues within a unionized workplace. Some deal with it better than others.

This list is the definitive (or not) list of best labour law movies and television episodes ever, with a shout out to the worst of all time.

The first of two movie musicals on the list (who knew?), The Pajama Game deals with a wage dispute in a unionized workplace. What happens when the protagonist, a union leader, falls for the plant superintendent? Can they keep their personal relationship together while zealously advocating for labour vs. management rights? Spoiler alert: Of course! It is a 1950s musical, so everything turns out fine. 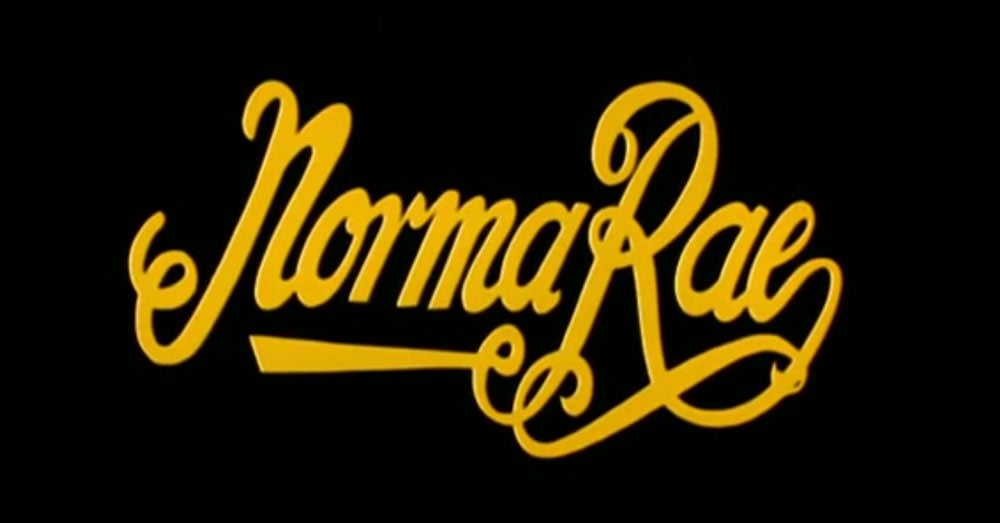 In one of Sally Fields’ breakout roles (earning her an Oscar), she rallies her fellow workers to form a union in a textile mill. Without spoiling the plot, Norma Rae is loosely based on Crystal Lee Sutton’s drive to form a union, management’s predictable backlash against the union, and the states’ interference in the unionization drive.

This is for kids shinin’ shoes in the streets with no shoes on their feet everyday / This is for guys sweatin’ blood in the shop while the bosses and cops look away / This is to even the score / This ain’t just Newsies no more / This ain’t just kids with some pies in the sky, this is do it or die, this is WAR! / Once and for all, we’ll be there to defend one another / Once and for all, every kid is a friend, every friend a brother / Five thousand fists in the sky, five thousands reasons to try / We’re going over the wall / Better to die than to crawl / Either we stand or we fall, for once, once and for all! 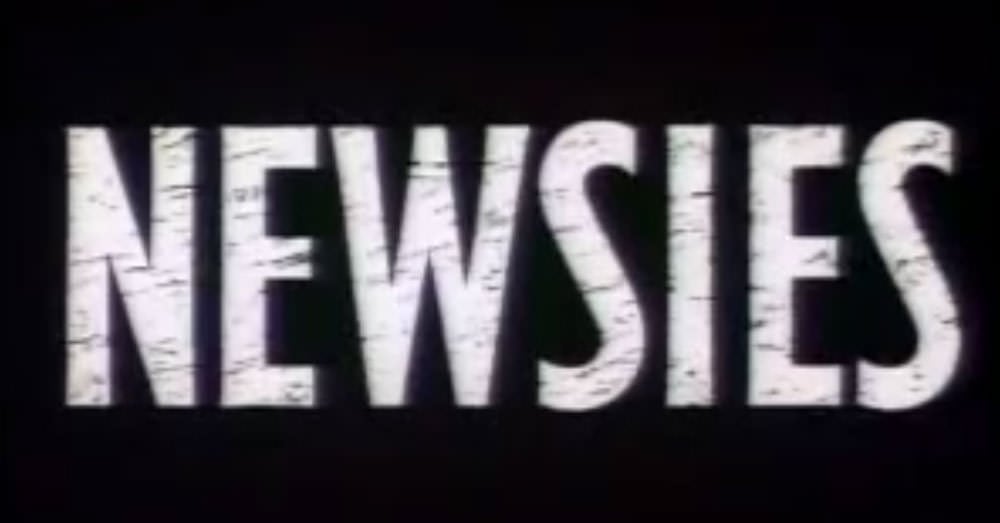 Unlike the other musical that made the list, Newsies does not waste time with love or relationships. Instead, this Disney movie is focused on the New York Newsboys strike of 1899. The newspaper companies raise the price of newspapers, hurting the bottom line for the child Newsboys and leading to them going on strike. Will the media moguls, William Randolph Hearst and Joseph Heart, crush the Newsboys strike; or will the children overcome seemingly insurmountable odds and prevail in this labour dispute? Hint: it is a Disney movie; I think you can guess what happens…

What are you supposed to do when the ones with all the power are hurting those with none? Well for starters, you stand up. Stand up and tell the truth. You stand up for your friends. You stand up even when you’re all alone. You stand up. 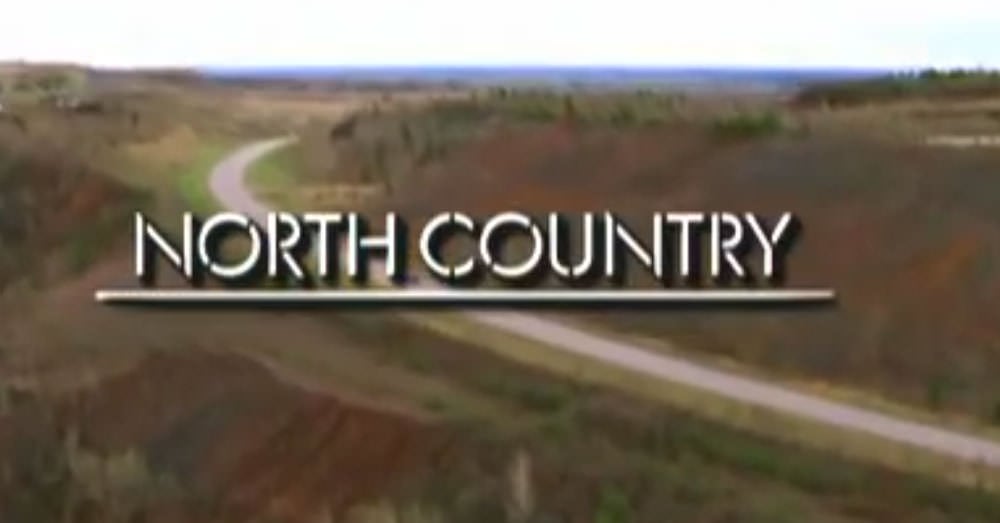 With a great cast (Charlize Theron and Frances McDormand, among others), North Country tells the story of Josey Aimes (Theron), who fights sexual harassment from male co-workers in the mining industry. After the company refuses to support her claim, she brings a class action law suit on behalf of women at the mine. It is based on Jensen v Eveleth Taconite Co, an early class-action sexual harassment lawsuit in the United States. It’s a great film (if you like movies that make you feel miserable).

So we’ll march day and night by the big cooling tower / They have the plant, but we have the power.

Not only is “Last Exit to Springfield” the greatest pop-culture labour crossover of all time, but it also tops other arbitrary lists, including that many people consider it to be the best Simpsons episode of all time. Homer becomes the President of the Nuclear Plant’s union, with a goal of restoring the plant’s dental plan (which he refuses to trade off in exchange for a keg of beer). Mr. Burns mistakes Homer’s ineptitude for hard bargaining and, in the end, Homer is able to keep the union’s dental plan in place in exchange for agreeing to step down as union president.

The episode also spoofs the good and the bad reputation of unions:

Homer: So what does this job pay?

I wish I could say something classy and inspirational, but that just wouldn’t be our style…Pain heals. Chicks dig scars. Glory…lasts forever. 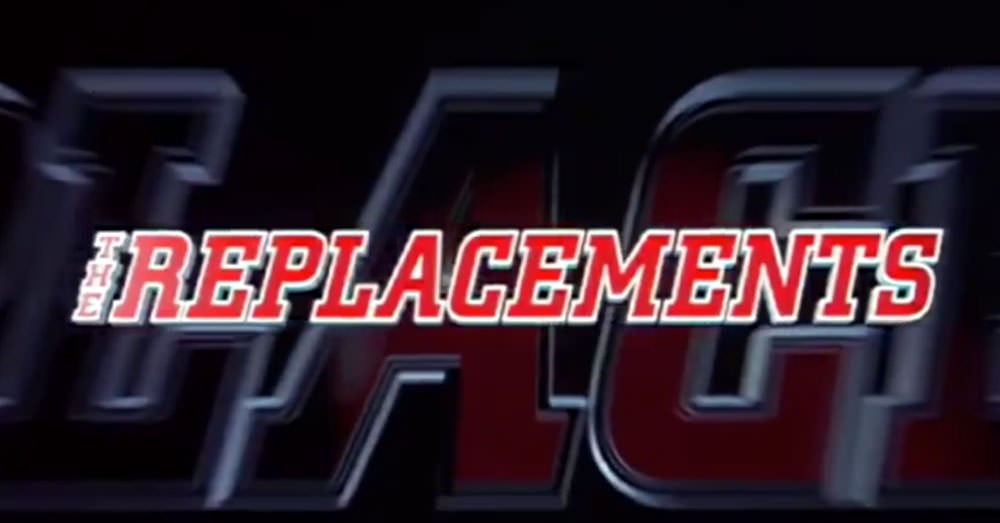 In The Replacements, the NFL players go on strike and the NFL calls in replacement players to finish the last four games of the season. Gene Hackman plays the head coach, Jimmy McGinty, who brings in disgraced former college football star Shane Falco (Keanu Reeves) as its quarterback. The team faces adversity, the unionized players are made to look like entitled brats, but ultimately Falco gets both the girl and the glory.

On one hand, this movie has Canada’s greatest actor, Keanu, which should normally put it at the top of any list. On the other hand, it basically just glorifies scabs and demonizes unions. For this, it gets ranked as the worst labour movie of all time.

For more on the benefits of union membership (and their portrayals in popular culture!), contact our Labour Law Group.