Will They Believe Me? Workplace Investigations and Credibility 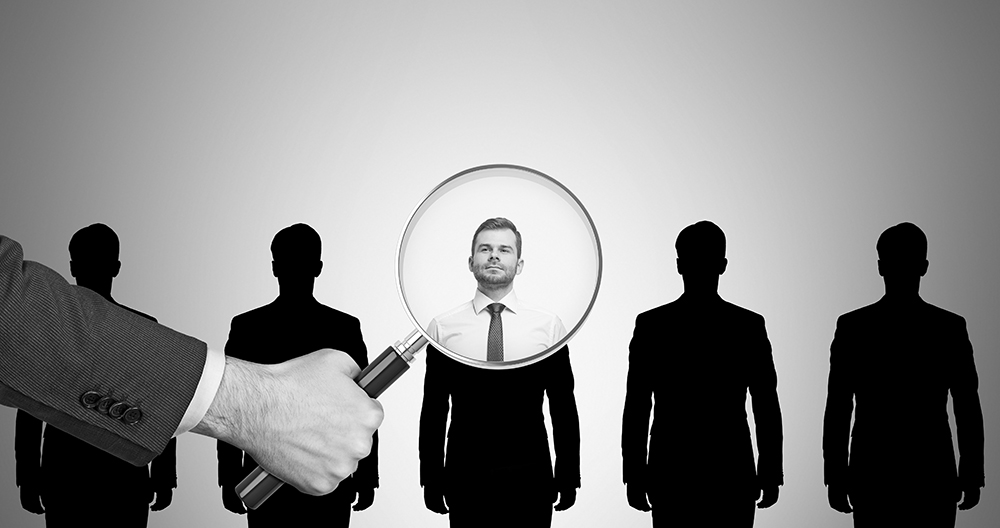 Workplace investigations can have serious consequences for all parties involved. Employers must ensure they approach investigations with care and attention. Most important is how evidence is treated. What is the standard of proof?

Last week a professor of psychology, Christine Blasey Ford, was asked by a U.S. senate committee about trauma and memory. A nominee for the U.S. Supreme Court, Brett Kavanaugh, was asked about his own recollection (and drinking habits). The court of public opinion watched and listened and reached its own conclusions about credibility.

Credibility is one of the most fraught concepts in law. In short, credibility refers to whether or not a person is believed. But what are the signs of credibility? What makes a person believable? How do our own biases shape what we hear and see?

Most are familiar with the standard of proof in criminal law – beyond a reasonable doubt. In other settings, decision-makers often rely on a lower standard – a balance of probabilities. This phrase essentially means whether it was more likely than not that the events in question occurred.

In the wake of the #MeToo movement, an increasing number of complainants are advancing harassment or sexual violence claims through human rights, civil or administrative processes, rather than criminal courts. These processes tend to be more flexible and turn on a lower standard of proof – a balance of probabilities.

For instance, 2018 saw the landmark case of A. B. v. Joe Singer Shoes Limited. In that case, the Human Rights Tribunal of Ontario awarded $200,000 to a former employee who was subjected to sexual harassment, sexual assault and discrimination over the course of many years. That case was decided based on the lower standard of proof.

In Ontario, the Occupational Health and Safety Act imposes a statutory obligation on employers to investigate workplace harassment and workplace violence. The investigation must be timely, objective, confidential, and thorough. More information can be found on Ontario’s Ministry of Labour website here.

A workplace investigation might also be initiated following an alleged violation of the Human Rights Code, or where an employer is investigating whether there are just grounds for termination.

Unlike a judge in a criminal trial, a workplace investigation is typically conducted with reference to the civil standard of proof, whether it was more likely than not that an alleged event or conduct occurred. The Supreme Court of Canada has also described this standard as whether there is clear, cogent and convincing evidence that the events occurred.

These differing standards mean that an individual could be acquitted of a criminal charge and yet still face employment-related discipline for the same acts. Such was the case in Re Canada Post Corp. and Association of Postal Officials of Canada, 56 L.A.C. (4th) 353. A Canada Post employee was charged with theft of monies from mail, but was acquitted of the criminal offence. However, in a related workplace arbitration, on the lower standard of “balance of probabilities”, he was found to have committed the acts in question.

In the recent case of Toronto Transit Commission v Amalgamated Transit Union, Local 113, the arbitrator observed that it was a “he said-he said” situation, turning on the credibility of the witnesses. The employee had been terminated for alleged insubordinate, threatening conduct that constituted workplace violence. The arbitrator quoted Faryna v. Chorny, often cited as setting out the guiding principles for assessing credibility in the civil context. He then went on to comment:

“There are many situations where a witness may have an honest but mistaken recollection of events. At the same time, not everyone has a photographic memory and people may recall things a little bit different with the passing of time. In this regard, inconsistencies on minor matters or details are expected from most witnesses … A decision maker must be very careful not to assess the conflicting evidence based solely on the witness’ demeanor. Instead, the assessment must be based on clarity, consistency, overall plausibility of the evidence in the context of the other evidence, the ability of witnesses to avoid self-interest or self-justification and most importantly, what appears to have most likely occurred having regard to all the evidence.”

As you can see from the above, it may be impossible to reduce credibility determinations to one simple rule. These issues are intensely fact-driven. Further, workplace investigations vary in scope, formality and intensity.

The key takeaway is that, ultimately, determinations will be based on what appears to most likely have occurred, having regard to all of the evidence.

For more information about workplace investigations, you can contact our Employment Law Group.