Court gets it right on imputing gifts to husband as income 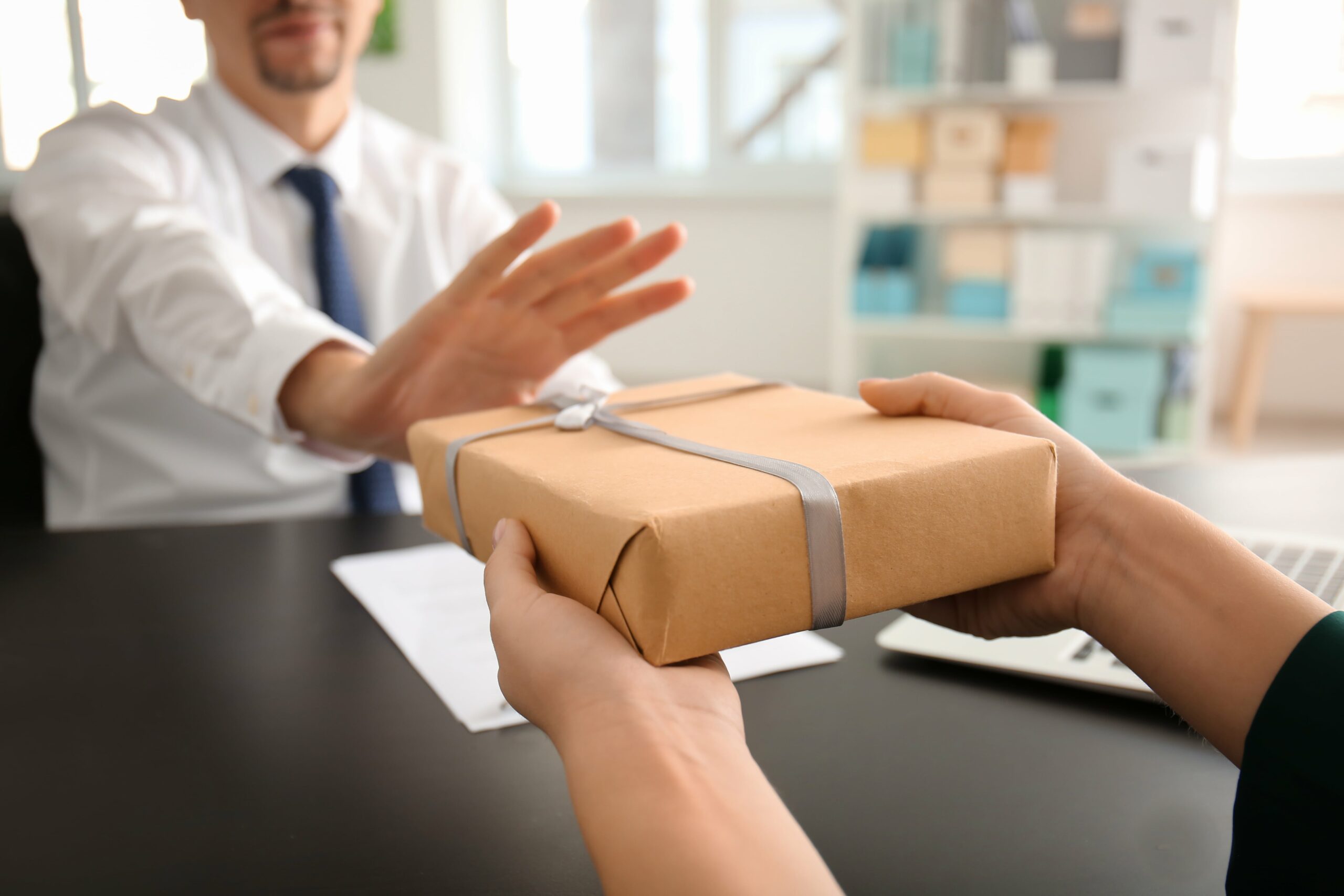 The first was whether the husband had a beneficial interest in a matrimonial home he had put into his wife’s sole name for the purposes of creditor proofing (and specifically, whether he could share in the increase in value of the property after separation). The second was whether the court ought to impute to the husband money his parents had consistently gifted to him throughout the marriage and after separation as income for support purposes.

The case is a very important one for counsel to read as it goes a long way toward clarifying years of confusion in the law as to the interplay between equitable remedies and the equalization scheme in the Family Law Act. Indeed, it confirms that resulting trust claims are very much a factor to consider in the equalization context and that the court must assess them before making an equalization calculation. Only once it has determined both legal and beneficial ownership can the equalization analysis take place.

What I find more interesting in this case, however, is the discussion and, frankly, the finding by the trial judge that gifts of money by the husband’s parents ought to factor into his income for the purposes of child and spousal support. While prior judicial decisions have left the door for that somewhat open, the accepted norm certainly had been that gifts of money, even if they occur regularly, shouldn’t factor into an assessment of income. It’s an interesting debate with good arguments on both sides.

If you look at federal and provincial spousal support legislation, the issue isn’t simply income but rather the means and needs of the parties. Child support isn’t as broad and, under both pieces of legislation, it generally must be determined pursuant to the applicable Child Support Guidelines. There are two elements to child support: table support and contribution to special and extraordinary expenses. The starting point is that table support must be paid pursuant to the applicable table under the guidelines based on the payer’s line 150 income as found in his or her income tax return unless the court accepts that it can impute the income. Section 19 of the guidelines lists various situations where it may impute income. The list, however, isn’t exhaustive. When looking at contribution to special and extraordinary expenses under s. 7 of the guidelines, there’s even more flexibility as there’s reference to the court considering the means of the parties rather than just strict income.

In Korman, the result at trial was imputation of some income to the husband due to his mother’s historical gifts of money. The husband appealed and argued that doing so effectively shifts his support obligation on to his mother. The Court of Appeal disagreed, and I tend to as well. Throughout the marriage and the entirety of the children’s lives, the paternal grandparents supplemented the family’s livelihood. They didn’t have to, but that’s what happened. There didn’t seem to be any evidence before the court that that pattern would end any time soon.

Given the husband’s support obligations to his former spouse and his children and the historical pattern of monetary gifts and having regard to the language of the legislation, it was certainly open to the court to impute income. I don’t agree that doing so shifts the support obligation on to the husband’s mother. To me, that’s like saying that considering employment income in a support analysis shifts the support burden on to the payer’s employer. Such an order simply recognizes the reality of what’s happening at the time of the trial while relying on evidence of past events.

Nothing in such an order requires the grandmother to continue making monetary gifts. Should she choose to stop doing so, the husband always has the ability to seek a variation order based on a material change in circumstances.

The case may well open up the door to more litigation over income determination, at least initially. However, the analysis contained in it is sound and, in my view, correct when assessing an ability to pay support. Korman is a very important family law case for 2015 and will certainly affect the opinions we give to clients on the issues of both property and support.

Marta Siemiarczuk is a lawyer practising family law litigation and collaborative family law at Nelligan O’Brien Payne LLP in Ottawa. She can be reached at marta.siemiarczuk@nelliganlaw.ca.

[This article was originally published in the November 2, 2015 edition of The Law Times.]