When Is Late Too Late? Supreme Court of Canada Clarifies Limits on Courts’ Jurisdiction to Backdate Orders 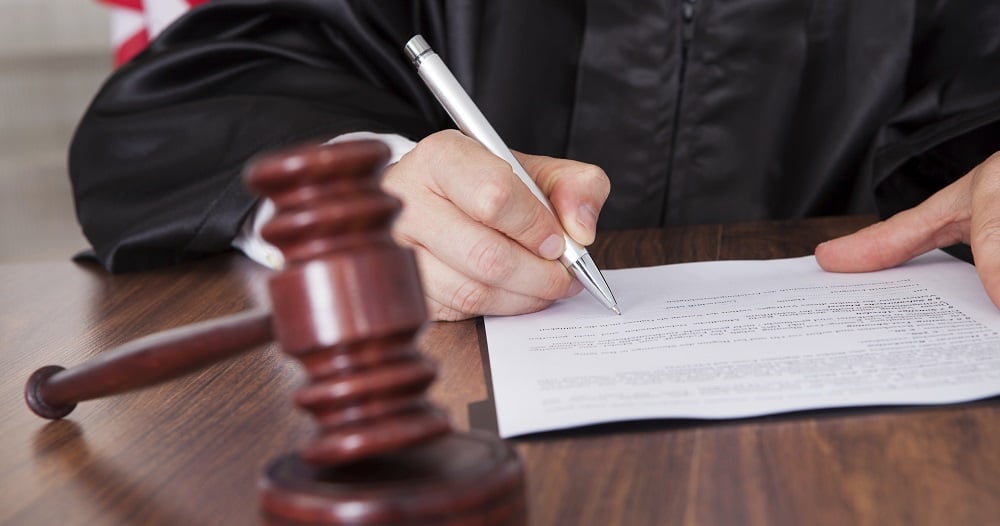 At issue in each of the trilogy cases was whether the limitation period for commencing a statutory claim for secondary market misrepresentation under the Ontario Securities Act (the “OSA”) is suspended: (a) once the representative plaintiff files a statement of claim pleading an intention to seek leave to commence the statutory claim; or (b) only once leave has been granted.

The Supreme Court’s finding that the clock did not stop running on the limitation period under Section 138.14 of the OSA until leave was actually granted, is unlikely to have any major impact on future securities class actions cases in Ontario, given the 2014 amendments to the OSA, which provide that the limitation period is suspended when a motion for leave to commence the statutory claim is filed with the court.

More interesting, for those law or Latin geeks among the readership, are the Court’s findings regarding the courts’ jurisdiction to issue orders nunc pro tunc.

Nunc pro tunc, the Latin phrase “now for then” refers to the power of a court to backdate its orders to have retroactive legal effect.

A majority of the Supreme Court confirmed that a court may, in appropriate circumstances, exercise its inherent jurisdiction to grant nunc pro tunc orders where leave is sought before the applicable limitation period expires.  However, the Court held that where the plaintiff fails to bring a motion for leave to commence the statutory action prior to expiry of the three-year limitation period under Section 138.14 of the OSA, the action is time-barred, and cannot be saved by an order granting leave nunc pro tunc.

CIBC v Green was recently followed in 1186708 Ontario Inc v Gerstein, in the context of a motion for leave to commence a derivative action under Section 246 of the Ontario Business Corporations Act (the “OBCA).

Thus, it appears that the Supreme Court’s ruling in CIBC v Green that a prospective plaintiff absolutely must move for leave to commence an action before the applicable limitation period expires will have implications beyond statutory claims for market misrepresentation under the OSA. Ontario litigants failing to comply with a statutory leave requirement under other provincial legislation risk a finding that late is, in their case, too late.

Potential litigants are thus reminded, in each case to: (1) determine whether their claim is subject to a statutory leave requirement; and (2) ensure that they bring a motion for leave well in advance of the expiry of any applicable limitation period.

Of course, the Commercial Litigation Group at Nelligan O’Brien Payne can help ensure that your claim is brought on time and in accordance with any statutory leave requirements. We are here to assist with all things leave, limitation periods, and Latin.

[This article was originally published on May 16, 2016 in Ottawa Business Journal] 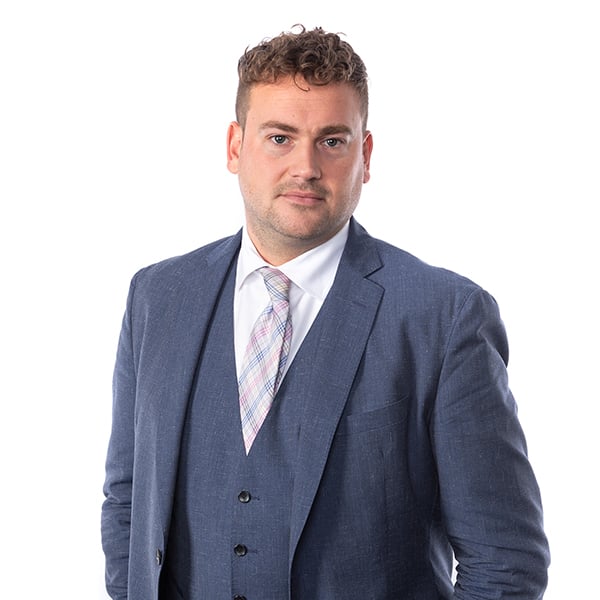