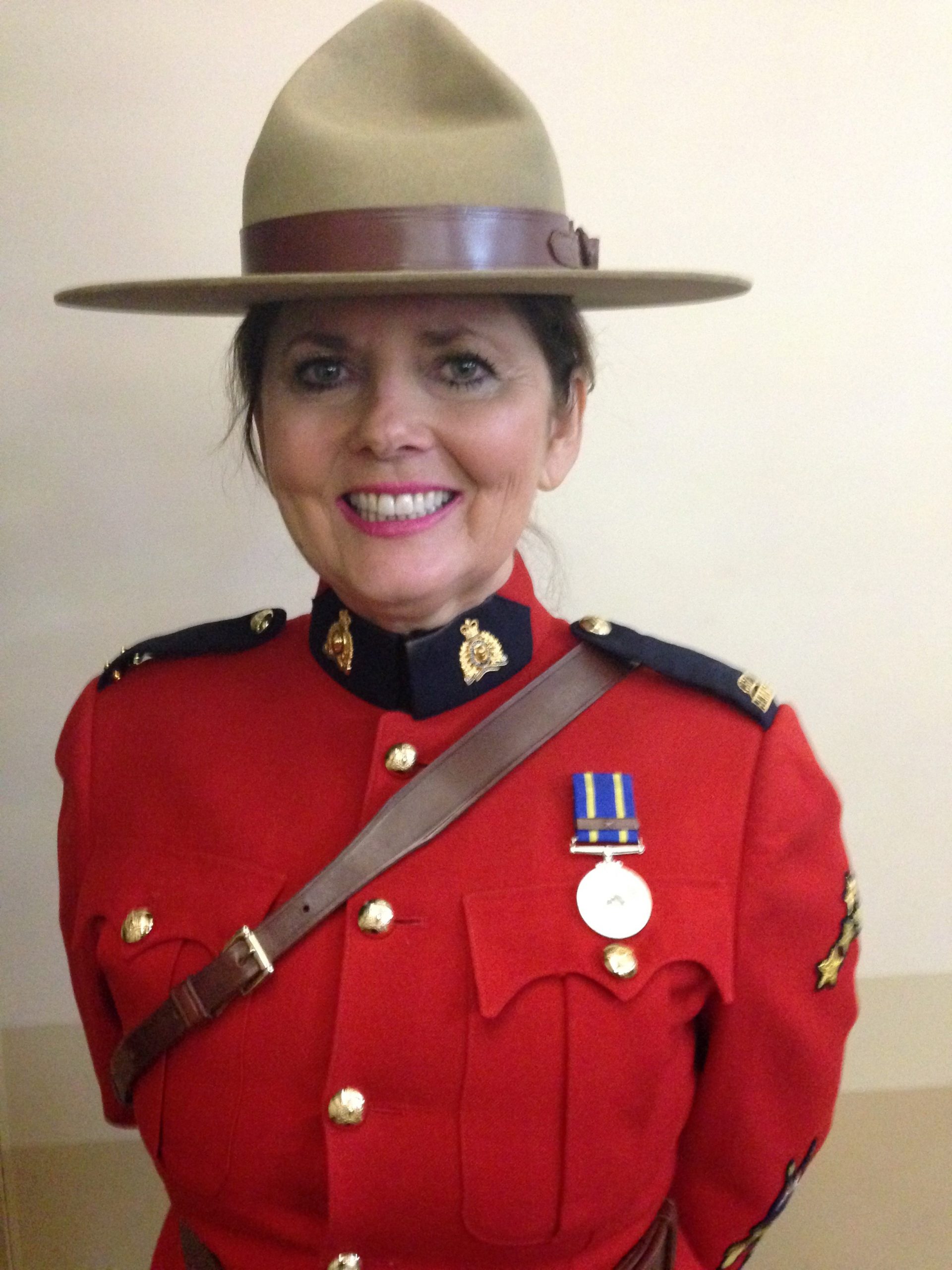 Ottawa April 6, 2017 – The RCMP and Staff Sgt. Caroline O’Farrell have reached a settlement of the lawsuit brought by O’Farrell in regard to the treatment she received at the hands of some male members while she was a member of the Musical Ride in 1986 and 1987.

The claim detailed numerous events of abuse, harassment, assault and sexual assault.  The RCMP conducted an internal investigation at the time and substantiated over 120 such events.  However, the perpetrators received little in the way of any consequences and O’Farrell was simply removed from the Ride.

O’Farrell persevered in her career with the RCMP and still remains in active service.  However, unbeknownst to her, the impact of these events had compromised all aspects of her life and career.  It was not until recently that she gained insight into how much harm had been done to her.

Her lawsuit, which was commenced in May of 2013, has been mired in legal battles until recently.  When the RCMP and other defendants were unsuccessful in having the case dismissed summarily, the parties began to have serious settlement discussions.  The details of the settlement are confidential and by the terms of the agreement cannot be disclosed. 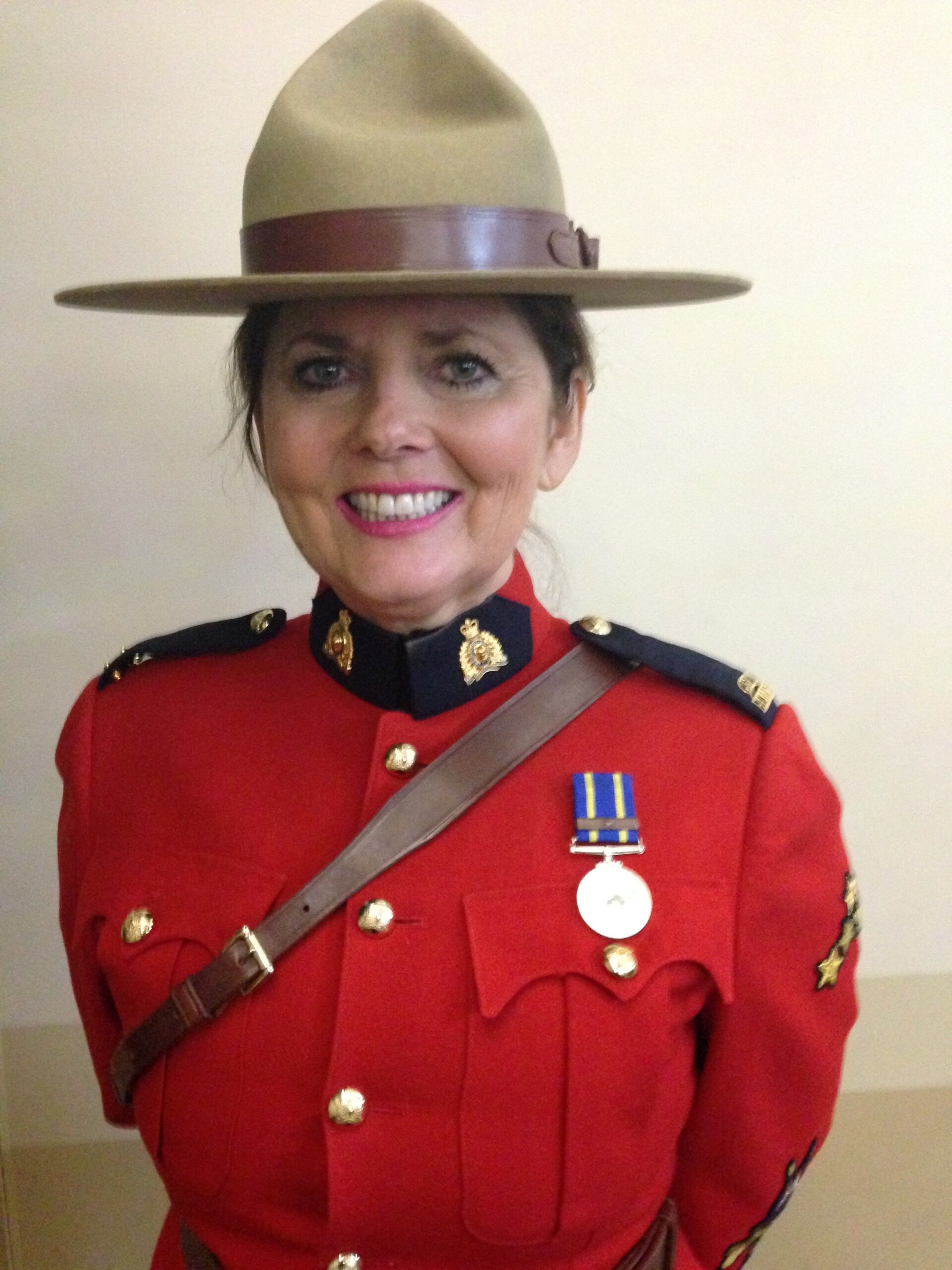 “I am pleased we have been able to reach a settlement.  But it makes no sense that we went through the time, expense and stress to get to where we are now, when the allegations were substantiated  through a protracted internal investigation by the RCMP itself  back in 1987-1988,” O’Farrell said.  “I am happy to see that women in the RCMP are finally being compensated for the many wrongs that have occurred over the years.  It is time to heal these wounds and to make sure that our working environment is safe, fair and free of harassment, bullying and intimidation for all members of the Force.”

For more stories on O’Farrell’s settlement and lawsuit, see articles below: 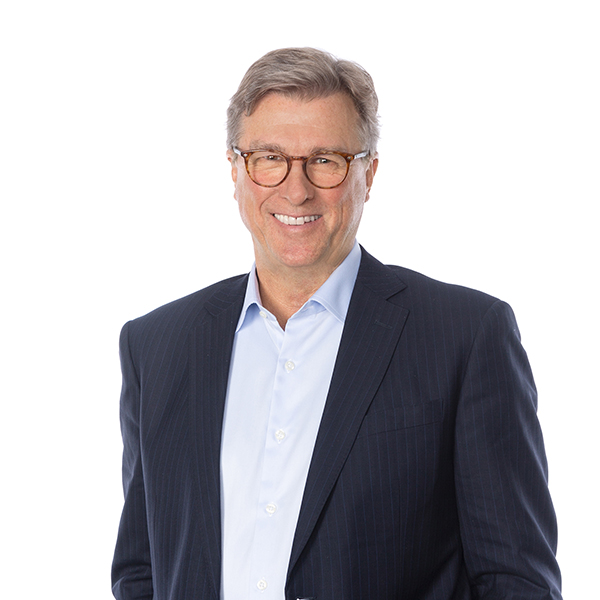 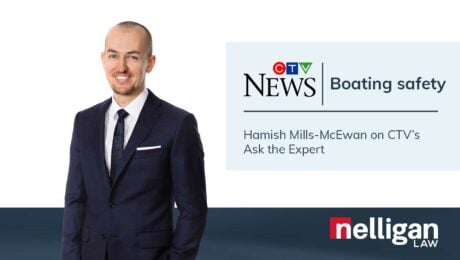 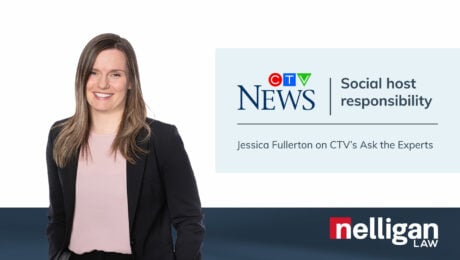